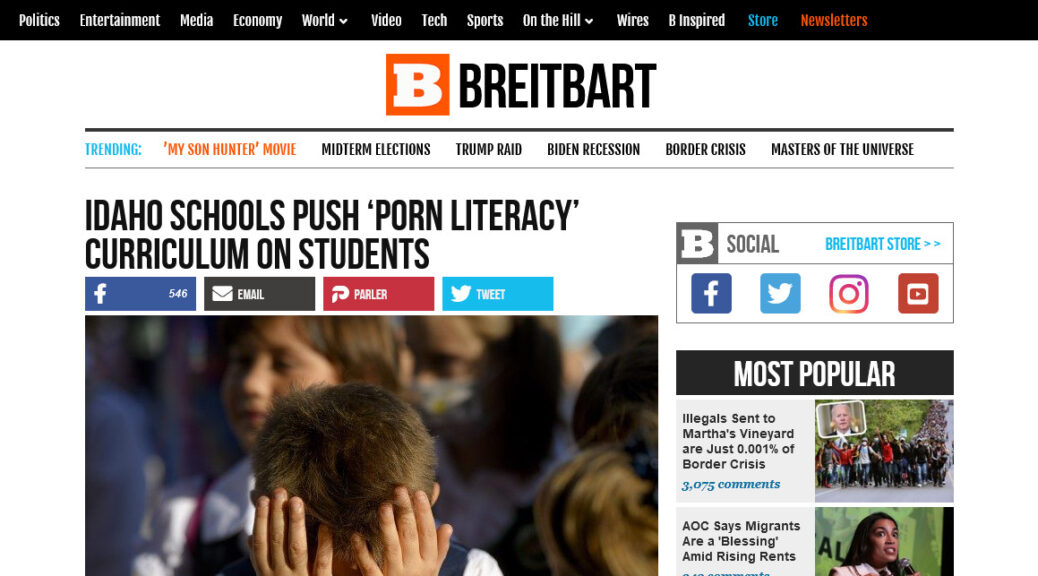 Editor’s Note: Idaho is usually painted as a state where libertarians have their way, and many think wrongly that libertarianism is Christian, but the true colors of that godless masonic deception are as clear as black and white in this recent decision of the Department of Health.

This curriculum directly opposes two teachings of Jesus Christ. One against the use of pornography and the other against the corruption of little ones: 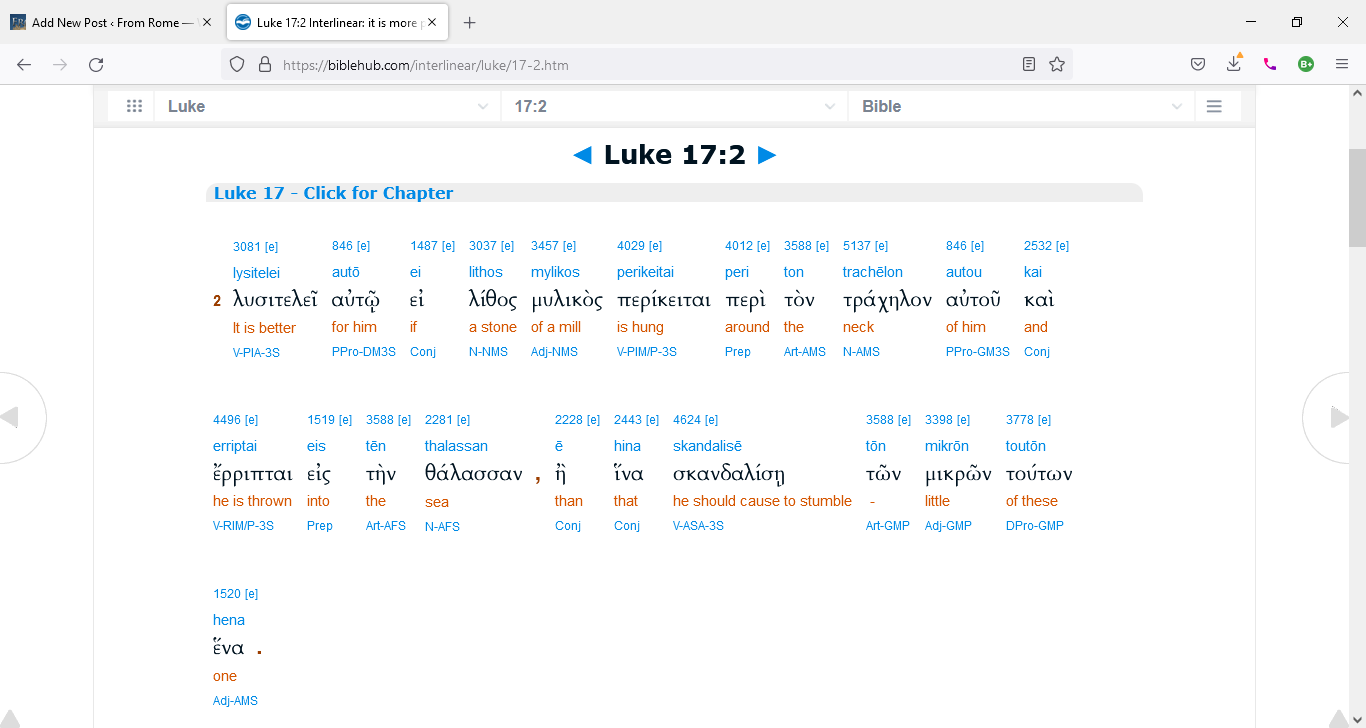 The above is a concrete example why it is useless to vote for Masonic parties, because while one imposes gross immorality, the other does nothing or nearly nothing to correct it, since they both serve the same lord, Satan. What is needed in every country is a Catholic party which holds the teaching of Jesus Christ as the supreme law and enacts His teaching as legislation.

In the USA, there is such a party: Catholic Party for America.  In Italy, there is also: L’Italia per gli Italiani.

2 thoughts on “USA: Idaho Dept. of Health to force children to study Pornography”