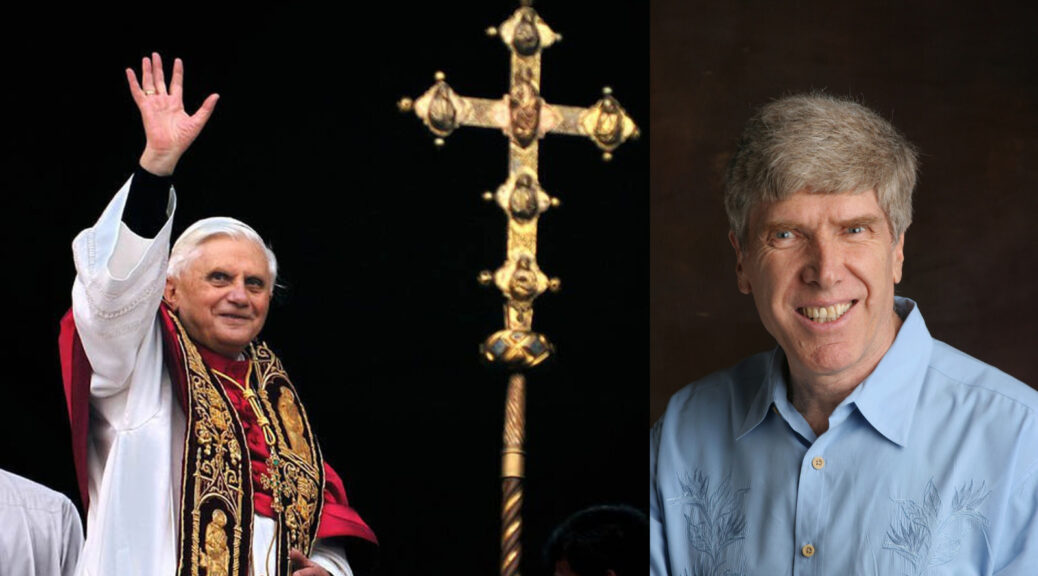 As events within our beloved Catholic Church evolve, the time is long past due to seriously consider who each of us owes allegiance to as the true Pope of the Church.  Three years ago we published a video entitled Benedict Is Still Pope.  Volunteers translated the subtitles into ten languages.  In essence, we stated that Benedict never resigned the office of Pope.  He only resigned the ministry.  Not a single person has written to us to refute our statements or position.

One year ago, we posted Message in a Bottle, an excellent and very informative video made in Rome that provides:

Volunteers translated the subtitles of Message in a Bottle into German,  Arabic,  Russian,  French and Spanish.

The problem for every Catholic is that if you actively support one who teaches heresy, you become a heretic.  The Heresies and False Teachings from Jorge Bergoglio are too numerous to ignore.

As Our Lady of Good Success, Mary prophesied “As for the Sacrament of Matrimony, which symbolizes the union of Christ with His Church, it will be attacked and profaned in the fullest sense of the word. Freemasonry, which will then be in power, will enact iniquitous laws with the aim of doing away with this Sacrament, making it easy for everyone to live in sin and encouraging the procreation of illegitimate children born without the blessing of the Church.”

We are witnessing fulfillment of this prophecy right before our very eyes!  In 1973, to Sister Sassagawa she prophesied “Satan will enter the Church.”  Indeed he has.

I invite all of you to seriously contemplate where you stand.  Who will be named in Papal communion during Mass?  Will it be the true Pope or an antipope?  Will you announce where you stand?

4 thoughts on “Brian Murphy: An Open Letter to Catholics throughout the world”