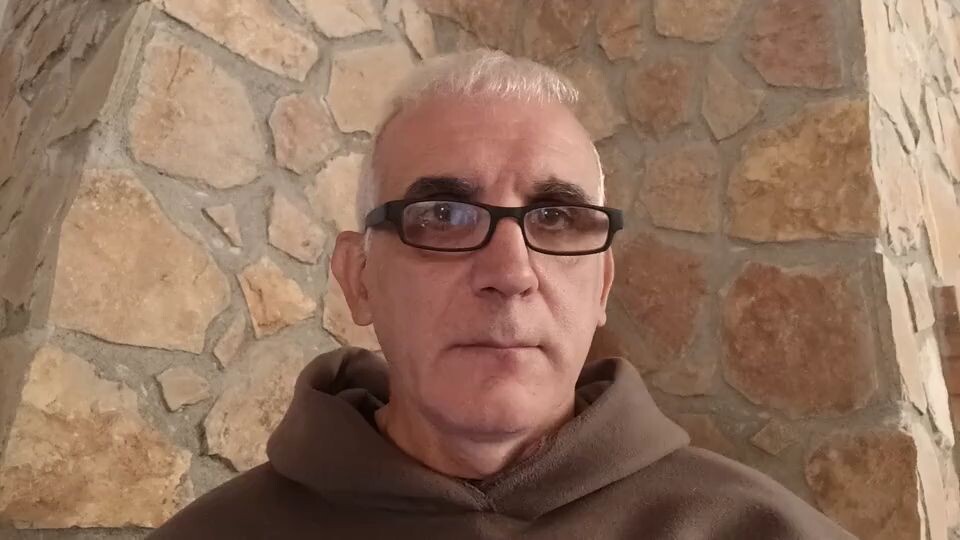 These videos and text have been released to the public domain and can be distributed in any medium by anyone anywhere. Please share them to everyone. The Time is Short!

Why I am redoing my famous video from YouTube entitled, “A Manifesto for the Free Peoples of the Earth”, on my FromRome Info Video Channel, which aired on April 19, 2020, but removed on Sept. 28, 2022.

READING OF THE TEXT

When in the course of Human existence, it becomes necessary for humanity to break free from injustice and corruption, it has ever been recognized, lauded, and praised, that humans, yearning to be free, have risen up and overthrown their evil overlords.

This is innately recognized as right and necessary, because the honest and innocent man by his very nature has the right to not be oppressed and punished, exploited or swindled.  This is even more true among the societies of men, than in our personal relationships or contracts.

For as Aristotle says, there is no society of men, unless there is a coalition of the many to defend the honest against the wicked. And it cannot be simply to conduct business, or else it is not a state, but a mere social compact.

Since the declaration of the Pandemic in January of 2020, the free peoples of the Earth have been subjected to an intentional plan of extermination, medical experimentation, psychological manipulation, social deprivation, starvation, and a coordinated plan of civil repression and enslavement, all focused on inducing each and every one of us, under the illicit use of governmental force and power, to take injections of substances, called ‘vaccines’, to permanently destroy or alter our natural biological functions at the cellular or genetic levels.

Millions have already been killed during this international Scam. Hundreds of Millions are going to die as a result of these injections. This is without doubt the greatest crime against humanity, in the history of humanity itself!

At Nuremberg, following the Second World War, the Nations of the Earth assembled to put on trial the men who were deemed most responsible for the unspeakable crimes against humanity committed during it. Many were hung, too many light sentences were handed out, and many were not even brought to trial.

Since the outbreak of the Scamdemic in 2020, a grass-roots internationally diverse, spontaneous host of private investigators, experts, doctors, journalists and private citizens began an investigation into this international conspiracy, and the conclusions of that investigation have been corroborated by hundreds of thousands of citizens, doing research on the internet, in archives, in laboratories, and through the testimony of tens of thousands gathered and published on alternative media sites.

The conclusion is clear: that the Globalists have decided to enslave humanity by 2030. Their slogan, “You will own nothing and be happy” is the cover for the establishment of a new, demonic Feudalism, in which no more than 500 Million of us will be allowed to live, and these will serve as genetically re-engineered slaves of the elite of the elite, perhaps some 5000 families, who will own everything, and be able to do whatever they want without regard to any norm of morality or ethics.

This elite has been working towards this goal for more than 100 years and has crafted an intricate, interlocking network of financial, economic, political, religious and social organizations and groups to push an entirely false narrative as a cover for advancing step-by-step to that moment in history in which they could launch their Armageddon against Humanity with impunity, and with the least possible resistance from the unwashed masses of useless-eaters.

This is the War which was launched against Humanity in January 2020. Every other narrative about current events is merely a cover or distraction to keep us from recognizing this.

These Globalists have been convicted in the court of public opinion on the basis of their own deeds and words, without any recourse to theories of collaboration or conspiracy.

For these reasons, the Free Peoples of the Earth must now take decisive coordinated action. We must act and not react, because the time is short, and our genocide has already been put into motion.

Wherefore, WE the Free Peoples of the Earth, to liberate ourselves from the cruel, evil, satanic, malign, misanthropic designs of the Globalists, do declare:

THAT WE ARE FREE FROM THE MOMENT OF OUR EXISTENCE and that no group of men or women, however powerful, rich, influential or cruel, has the right to govern us and expect from us obedience and service.

That injustice by its very intention, make all governments lose their authority.

That all peoples have the right to remove corrupt leaders, classes, elites, groups, and secret societies which militate against the honesty, freedom, independence, good and rights of human persons anywhere at any time.

Therefore, empowered by the Natural Rights due every Human Person, we declare the Globalist Elite to be OUTLAWS, guilty of capital crimes and by every rational and reasonable measure deserving of immediate arrest, detention, trial and condemnation.

We hereby call upon all our fellow brothers and sisters of the Human Race, to rise up against this Global Conspiracy and take whatever actions are necessary to remove from power, ownership and control, anyone who is cooperating with it.

This is our call to rebellion, revolution, and liberty. As a Race we cannot survive, as we have always lived on Earth, without it!