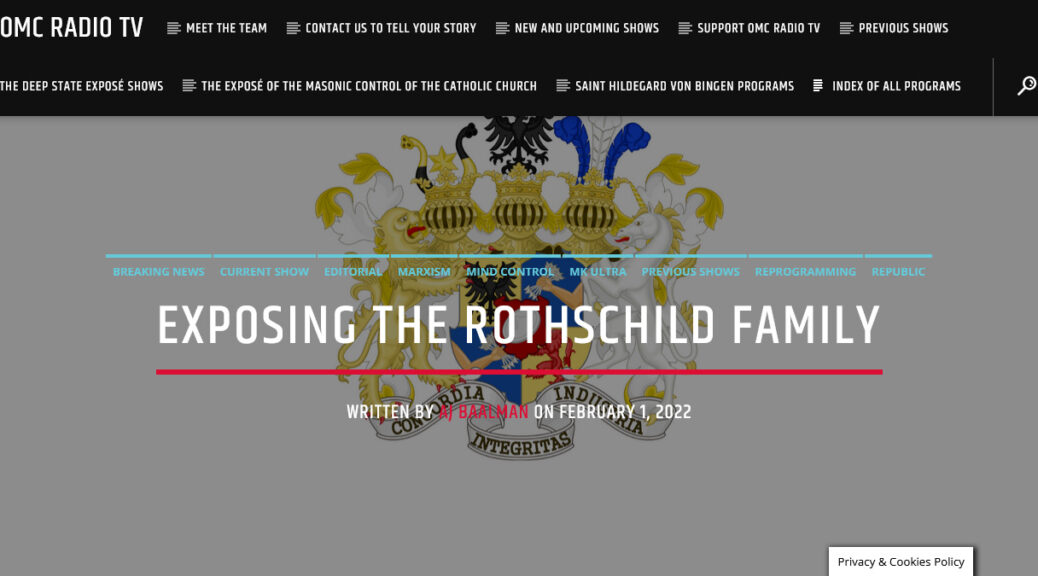 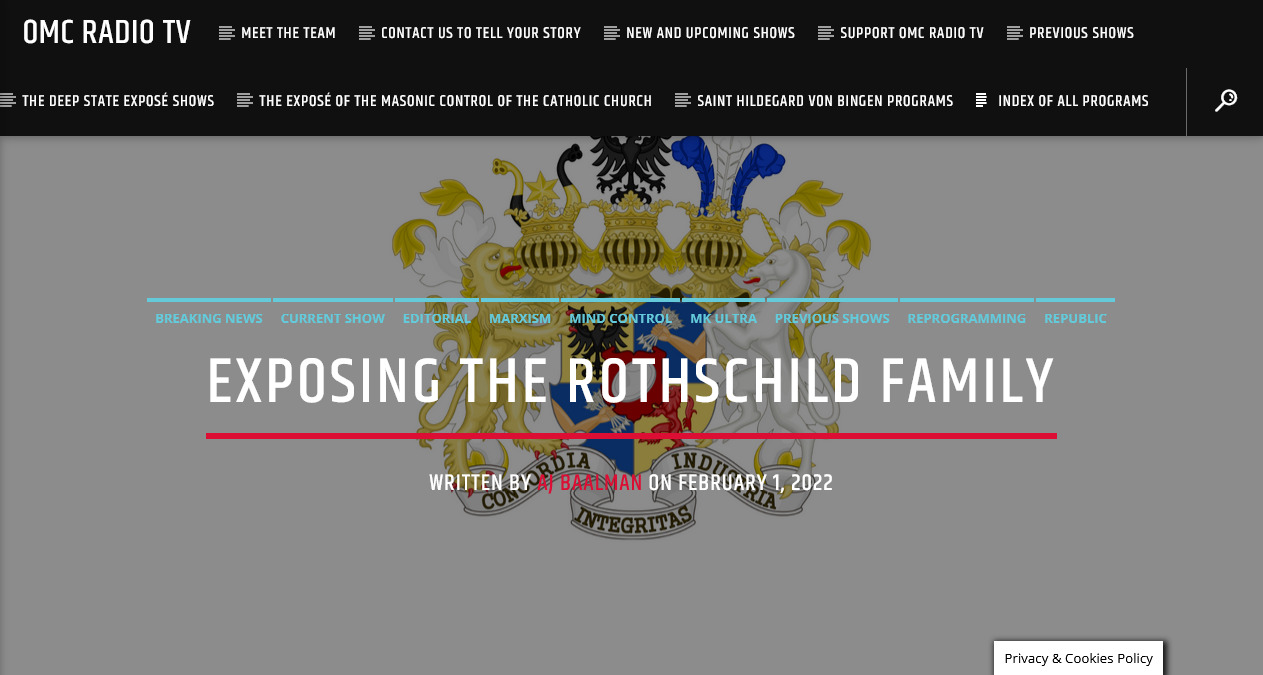 In this video, A. J. Baalman and Br. Bugnolo investigate the strange censorship on Twitter and Facebook and how it directly reveals the co-investment strategy of the Rothschilds and Skull and Bones interests in the 5G nano-router DeathVaxxes. The Revelations here are notable, but the conclusion is explosive. — This show was made before the breakout of the Russo-Ukrainian War of 2022.  — AJ and I will do a follow up soon, showing how the Rothschilds are in control of both nations which are now at war with Christendom: Russia and Azerbaijan.

This program was important, as more information has come out to confirm our suspicions, in this recent report, which explains how all the DeathVaxxed have been injected with neurosurgical weaprons which can serve to obstruct your thought or be used as a 5G Kill Switch.