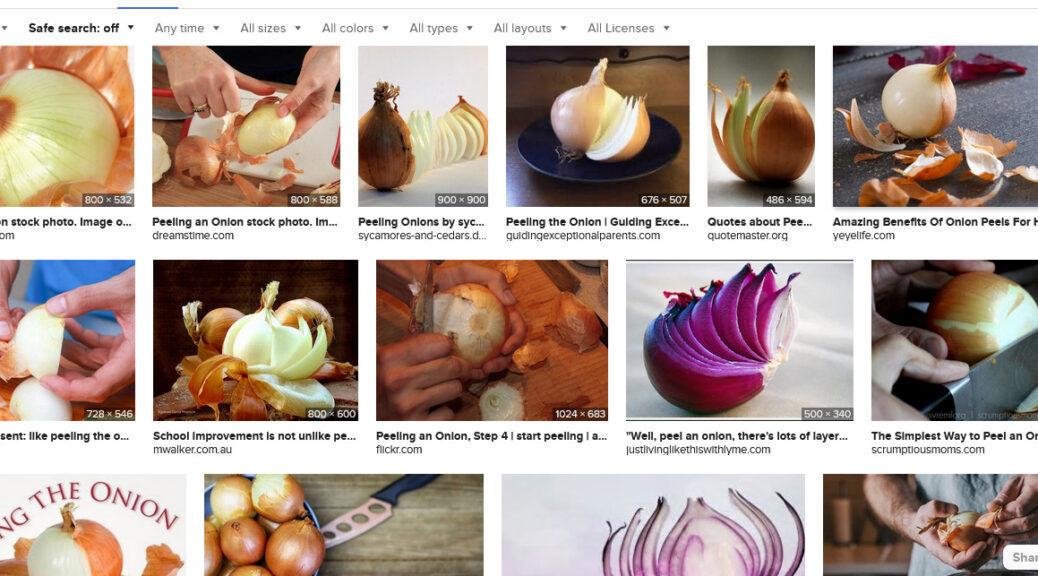 What is not being said in the News about the News is what is really going on.

Take for example, the energy crisis.

The news blames this on the war in Russia or the embargoes which are reducing supplies and raising the prices of oil and gas world-wide.

But why do the Political leaders of nations not simply remove the taxes on these fuels, which represent in some cases more than 60% of their retail prices?

And why do these politicians not even discuss that?

Again, why do the Political leaders of nations not simply reopen the Coal mines or the Nuclear Power facilities to keep prices for electricity down?

The truth behind all these unmentionable topics in the current news cycle is that the political leaders are following the Globalist agenda to make you “own nothing and be happy” (“happy” here means you are dead).

A simple person might think that they are more devoted to Gaia, to saving the planet, to fighting climate change, than to relieving the economic suffering of the masses.

But that is just another peel of the Onion of lies, to deflect your sentiments.

These narratives are launched to make excuses under the appearance of doing good.

Like the Health Official who insists your dad’s apartment is unhealthy and needs to be cleaned, after which, you discover your father’s life savings under his mattress, which he told you about, has been robbed!

The Pandemic was another big lie — I mean — peel of the Onion. Under the appearance of doing good, the Globalists tricked most of humanity into DeathVaxxing themselves, destroying their jobs, social life, communities, legal systems, careers, and psychological and spiritual well being.

But there never was a pandemic.

There never was even a Covid virus.

There never was a virus leak.

But they were doing gain of function work on the spike protein and learning how to manufacture it with nanoparticle injected mRNA.

Because the Vaccine was always what they intended. A Biological weapon to exterminate humanity slowly, so that there would always be plausable deniability.

They have now removed most covid controls in most nations, and this too is to make you forget the crime.

They are now ignoring the rising death statistics and if it becomes inconvenient they will stop and prevent all news about mortality and disease all together.

Because, the narrative will be: this helps no one; fixating on the misfortune of others; these kinds of deaths have always been.

So when you see a politician open his mouth and ignore what has happened in the last 30 months, then you can be absolutely certain of one thing.

THE ARE 100% COMPLICIT, are covering for themselves and their co-conspirators.

And need to hang! Because it is what they will not say, that condemns them.