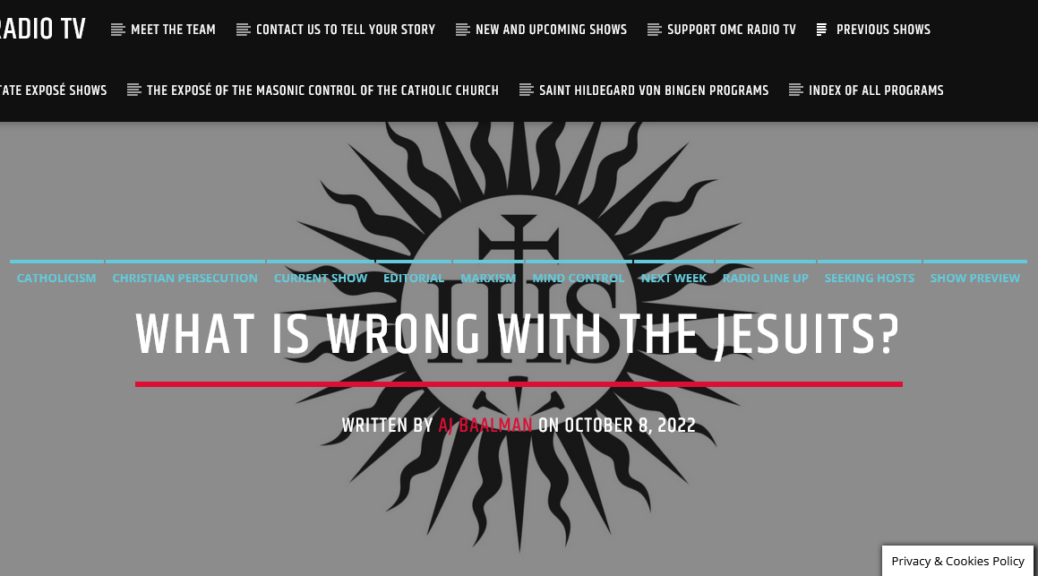 5 thoughts on “Who are Jesuits today? – A Frank discussion”