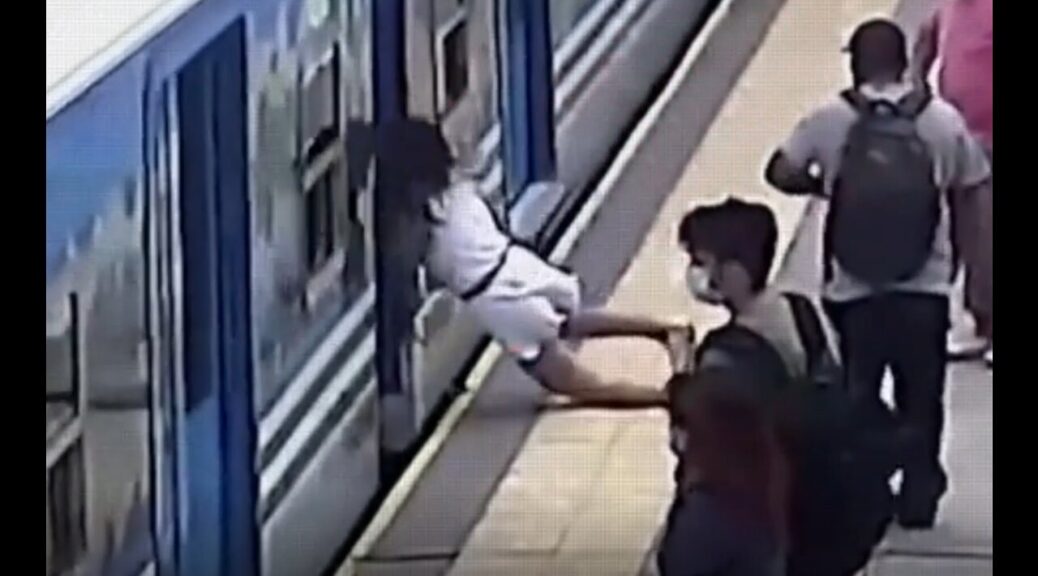 Editor’s Note: Since June of 2021, when I published my video warning the world of the massive wave of death which would be induced by the Covid-19 Vaccines, I have been often asked, “But where are all the dead?” — Those who ask this no longer are heard, perhaps because they too have succumbed. But we cannot fail to acknowledge that innocents are dying in massive numbers. In Italy alone, there have been 580000 sudden medical incidents which doctors refuse to explain, and this in 2022’s first 8 months alone. The media and governments of the world will not speak of this, because every death is evidence that they are guilty of the greatest crime in the history of humanity. — This video is shared here, therefore, not to gloat over who was right or who was wrong, but to solemnly remember these poor victims of the Globalist plot against humanity.

11 thoughts on “The DeathWave has begun, God have mercy upon these poor souls!”