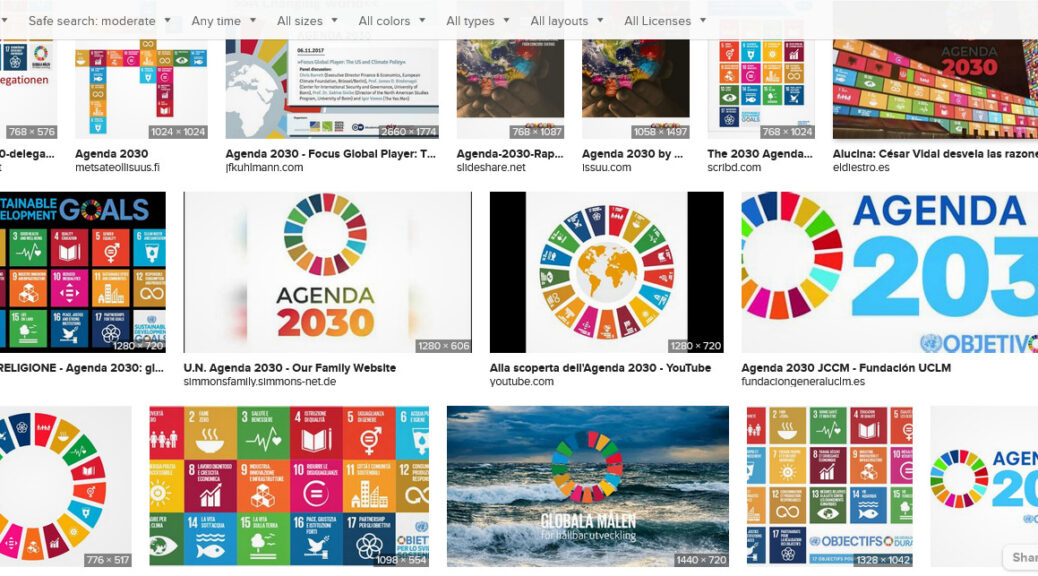 There is extensive discussion among opposition news sources and in open forums about Agenda 2030 and how great is the threat of the Great Reset. And how they are going about to lead us into that perpetual slavery is a topic of great interest.

But one thing I have not seen discussed is what I call the Big Squeeze: that is the progressive removal or outlawing of all other forms of social organization or activity.

The Scamdemic was really the test run to see how well “prepared” and “conditioned” the masses were. And they are frightfully so.

And this is such a scary realization, that I know many Catholics who have quit their professions and fled the cities because they no longer even want to rub shoulders with these mindless sheep who will accept and participate in the most Orwellian of dictatorships as if it were as normal as another season of the year.

But the Big Squeeze is something we cannot avoid, and I have been noticing some of the tricks.

Here in Italy, where one used to be able to purchase SIM cards for cellphones with cash and transcription of basic information, the next generation registration is moving to full digitalization of fingerprints and faces as a requirement to get a SIM Card.

Next, the ATM machines are being replaced with new versions which can scan faces and finger prints.

But what is more ominous, ATM machines have begun to refuse cash withdraws or even reduce the maximum withdraw, while maintaining the same fees.

Banks in the USA are limiting how many times you can visit the teller in any given bank!

Gasoline rationing seems to be on the horizon, even though now they are only testing it, as they have done this year in France and Ukraine.

I call this the Big Squeeze. Progressively reducing the amount you can purchase even while prices rise or fall.  Because, contrary to expectations, it is not the price you pay per item or per quantity, what really matters is how much time you have to spend to obtain a specific quantity. Once they reduce that to a certain limit, you are not only chained to constantly going to get your small ration, but you can no longer even organize an escape from the system.

Along the way toward the progressive elimination of anything which is not controlled, they will offer little increases of quantity to those who accept one kind of digitalization or transhumanism of this kind or another. And progressively, you either will be entirely transformed into a robot, in the name of having liberty and priviege, or you will be reduced to a cruel slavery where you are in danger of death from dehydration, starvation, extremes of weather or lack of work, simply because you refused to comply and remained human.

And that is Agenda 2030. You will own nothing and be happy, because you will have to spend so much time getting anything that you will spend all your times in line having fun waiting to get it!

The only solution to that is either revolution, or founding completely self-sufficient large scale communities, at the size of entire towns. So far, even the 10% who have woken up to what is going on, are not yet ready to do that.

This is why the Netherlands has banned David Icke from entering the country… deeming him a level 3 terrorist… because he exposed Mark Rutte and the WEF plans… pic.twitter.com/lXx3iXpJ3a

“Freedom disappearing is not a conspiracy theory...it’s a fact” pic.twitter.com/xL3XpFFWbD