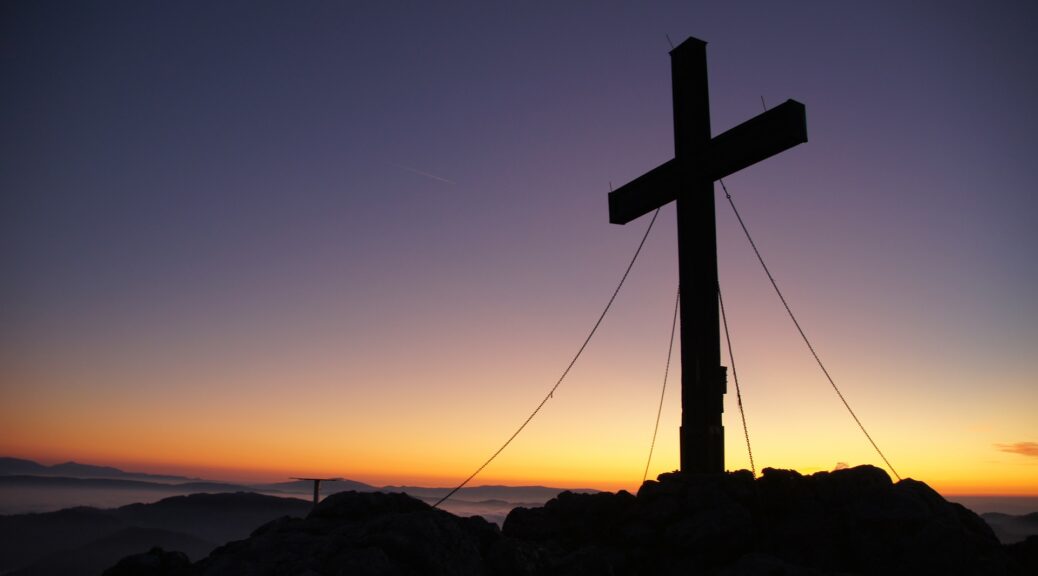 This is a story I have been personally following for neigh 30 years. And the news today, is not something to be welcomed acritically, because one has to ask, after nearly all the Churches embraced the Scamdemic with a religious fervor greater than any shown Jesus Christ since the Dogmatic definition of the Assumption of the Blessed Virgin, why now?

Why now? may be explained by the last major proposal in this area, which was to set the First Sunday of April as Easter, jettisoning both the Orthodox and the Catholic traditions in this regard.

For the Orthodox follow the Julian Calendar and the Catholics the Gregorian, but both calculate Easter in the same manner, as the First Sunday after the first Saturday after the first Full Moon, which rises after the Vernal Equinox, when the equator of the Earth is tilted neither away from nor towards the Sun. This calculation is to ensure that Easter is always celebrated after the Passover, since Our Lord rose from the Dead on the day after Passover, in the year 33 A. D. [As regards the year, I adhere to the most recent astronomical determinations of this date, as I explain below].

(This moment in time each year occurs at a different hour of the day at different places on the Earth, and thus, I am not sure how the Churches account for this difference, whether they use the time of the Equinox for Jerusalem, Constantinople or Rome. — If any reader knows, comment below).

But since the Gregorian calendar reckons for the inaccuracies of the calendar reformed by Julius Caesar, the Catholics at present reckon each day of the year 13 days before the Orthodox. So that the Orthodox Feasts are generally held 13 days after the Catholic.  And thus, in some years the Orthodox Celebrate Easter on the same date as us, but in others as much as a month later.

However, the method of calculation, is the same, and it comes from the Apostles themselves, according to tradition.

To set Easter as the First Sunday in April, regardless of the Equinox or the Moon, however, would be to break entirely with that tradition.

And this is a serious matter, because calendrical  calculations are important to the Living God, as can be seen in the Books of Moses, where God ordains certain feasts to be kept on certain days, determined by the position of the Sun and Moon.

Indeed, the Doctors of the Church all declare that the cycles of the Sun and Moon, as seen in the sky above the Earth, are the Calendar which God has given man for the reckoning of time. To jettison that reckoning and establish something as an agreement among men, which excludes the God-give manner of calculating Easter (based on the calculation of the Passover), is to jettison God’s authority over time and the ritual of the Redemption.

And that would fit perfectly in the Masonic project of making Man the center of all authority.  But it would also put the Churches which adhere to such a anthropocentric method of calculation IN SCHISM FROM THE LIVING GOD.

Nor can anyone reasonable hold that the Church or the Pope has the authority to abandon Tradition on this point or to invent an entirely new calculation which has nothing to do with the date of the Passover, as God has decreed in the Old Testament.

This would violate the teaching of Vatican I, which infallibly taught that the entire Church, including the Pope, is bound by Scripture and Tradition.

But it also ominous to propose such a change to the First Sunday of April, because Our Lord instituted the New Covenant precisely when He did, because of the apostasy of the High Priests and Scribes of His own day, who CHANGED the date of the Passover without divine authorization. I have written about this before at Easter in 2020 A. D..

For as we now know, the discrepancy of the Gospels regarding the Passion of Our Lord was due to the variation in the observation of the rising of the Moon, on Passover, in 33 A. D.

For the Gospels say that Jesus celebrated the Passover with His disciples on Thursday Evening, but that He was crucified for the salvation of the world, on Friday, before the beginning of the celebration of the Passover.

To the casual observer this seems at odds with the declaration made by the Lord, that no one could accuse Him of violating the Mosaic Law.

The explanation is found in the precise astronomical calculation for the rising of the Moon in 33 A. D., when in that year alone, it was seen to rise at Jerusalem about 1 minute after sunset on Thursday, April 2, 33 A. D., but as seen from Alexandria, which was the cultural center of the Jewish diaspora and the center of astronomical science in the First Century A. D. (similar to Greenwich, England, today), it was seen to rise about one minute BEFORE sunset on that day, pushing the calculation to Friday, as the vigil of Passover.

So the Jews of that year at Alexandria were to celebrate Passover in Egypt on Saturday, but those in Jerusalem who followed the Mosaic Law on Friday.

This precise astronomical calculation, made by a chronologist at the Naval Observatory in Maryland Virginia, at my personal request, many years ago, shows that Our Lord considered the Moon rise as seen from Jerusalem, but that the High Priest, to make more money at the feast, moved the celebration to Saturday, to accommodate the Jews from Egypt.

But such a move of the Feast was NOT within their authority, and in fact broke the Old Covenant with an act of horrible apostasy.

Thus, if any Churches would break from the calculation of Passover to celebrate Easter, they would fall into a most grave violation of the Divine foundational act of the New Covenant. And that would be apostasy of biblical proportions.

Thus, my concern is, that this new development for the determination of a common date of Easter is being promoted or will be perverted by Globalist interests, who aim above all to turn the House of the Living God into an Temple of the Abomination of Desolation.

For truly, to abandon Easter, is an Abomination of Desolation.