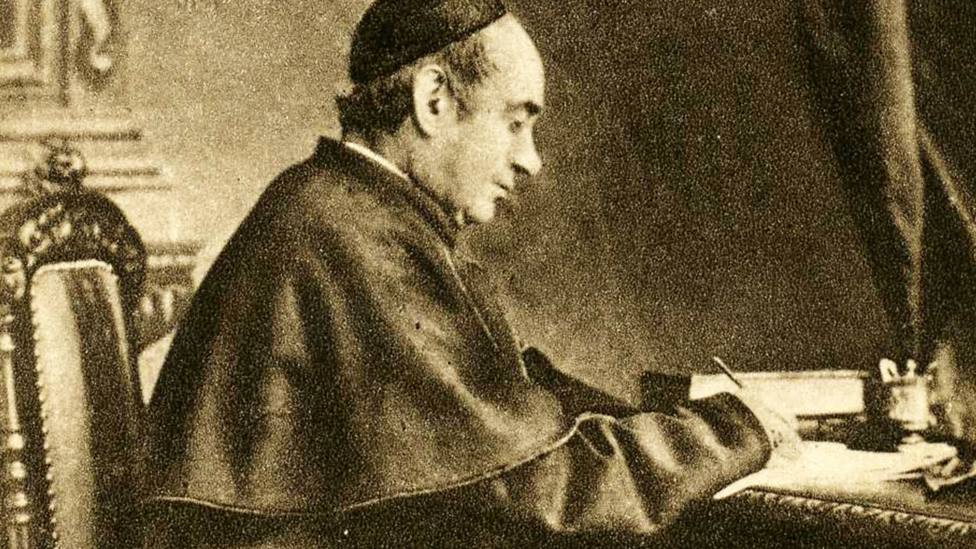 One of the greatest and yet most unknown Saints of the 19th Century was Anthony Marie Claret y Claret, a Catholic priest and religious, founder of the Claretians, who was made a Bishop, was confessor to the Queen of Spain, and attended Vatican I.

So great was his piety, that when certain Bishops at Vatican I suggested that the Pope was not protected by the grace of infallibility, he had a heart attack.

So great was his friendship with Our Lord, that when he received the Eucharist, daily, the Host would not disintegrate, until the next time he received.

So great was his proximity to the Holy Spirit, in spirit, that his body would glow in the dark.

So great was the protection offered him by the Eternal Father, that on occasion, when in rained, it did not rain upon him!

So much did God want us to follow his teaching, that when he was pastor of a small village, he raised more than a dozen parishioners from the dead!

So we can be sure that these rules for married couples are approved of in Heaven. They are contained in the Spanish edition of his book, entitled, “Camino recto y seguro para llegar al cielo”, that is, “The Right and Safe Path to arrive at Heaven”.

First, the images of the book cover and page, and then, my English translation of the rules for a holy and blessed Married Life: 10 for husbands, and 10 for wives.

1. To love your wife as Jesus Christ loves the Church.

2. To not despise her, since she is your inseparable companion.

3. To lead her as your inferior.

4. To care for her, as the guard of your own person.

5. Maintain her in a decent manner.

6. Endure her with patience.

7. Assist her in charity.

8. Correct her with benevolence.

9. Do not mistreat her in word or deed.

10. Never do or say anything in front of your children, even the little ones, which could be a source of scandal.

2. Respect him as your head.

3. Obey him as your superior.

4. Assist him with all diligence.

5. Care for him with reverence.

6. Correct him with meekness.

7. Shut up when you are enraged and while you are angry.

8. Endure his defects with patience.

9. Flee from treating him as an equal.

10. Cooperate with your husband in the education of your children.