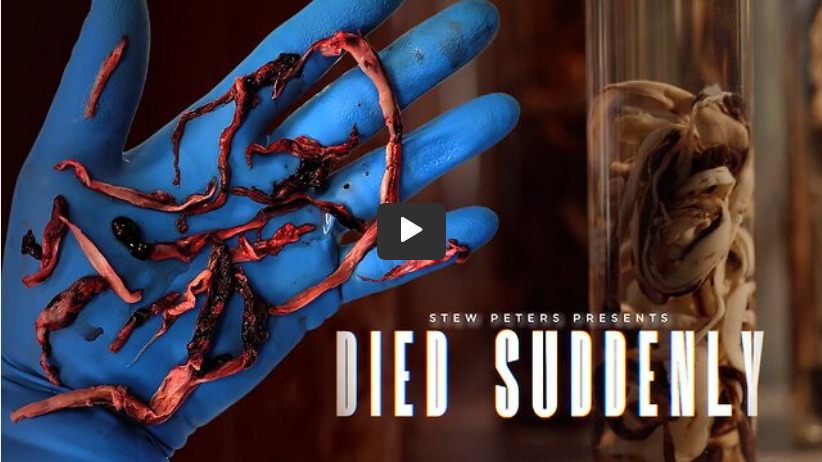 FromRome.Info Editor’s Note: The US DOD intentionally injected soldiers with a product which they knew would kill them. The US Military will not be able to defend the nation as a result of this “vaccine” by 2027. — This observation can be extended to the entire population. Br. Bugnolo expected the results of this DeathVaxx to take place in a year, but these speakers show that it’s more likely to take place in the next 5.

Kirsch sent an email to 300+ officials at CDC asking if the wanted to see the data from Israel regarding the lethality of the DeathVaxxes. No one responded.  This reminds me of the email I sent to 700+ priests at Rome in Nov. 2019, asking them if they want to see the evidence that Pope Benedict XVI was still the pope. I got no positive response at all.

From this, I think I can say, as an anthropologist, that we can suppose with a reasonable probability that there is the same control system behind both denials of objective reality in a serious matter of professional responsibility, which could easily be addressed, but is rather the subject of a universal denial. And I suppose that this control system has its source in the same “institution”: the Globalist Network a. k. a. Masonic Lodge.

11 thoughts on “Watch, “Died Suddenly” — The Blockbuster exposé on the DeathVax”