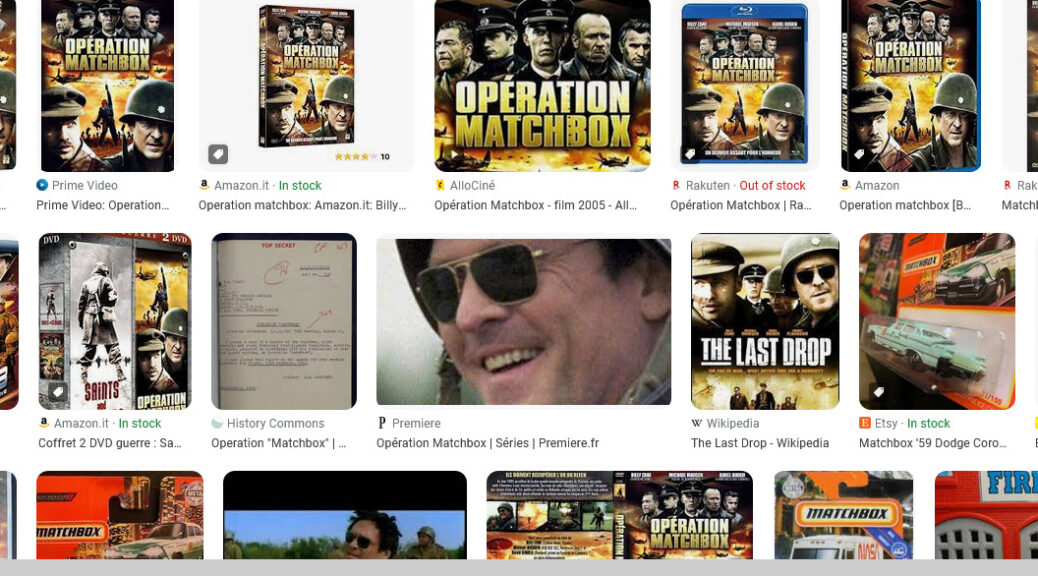 The whole story is found in this PDF floating around the internet, with a preface in Japanese…


Of the 69 Nazi scientists who were eventually brought into Canada, none of the names is easily available, since it appears to involve personalities whose children and grand-children as well as the companies which profited from this, very sensitive to Canadian national security.

CREDITS: The Featured image is of a google image search for the Move by the same name.