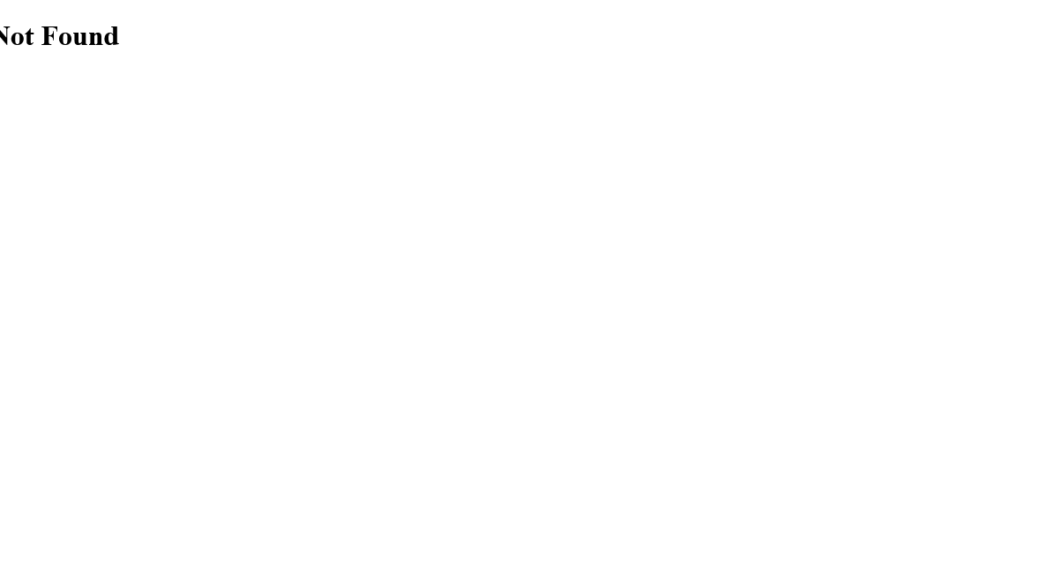 The demonstration in the Italian social media world, that Benedict XVI is the pope has reached such a level of universal agreement, that the Vatican has resorted to one of the most vile tricks on the internet: it has removed from its official website the entire text, in all languages, of the Code of Canon Law! (see here: https://www.vatican.va/archive/cod-iuris-canonici/cic_index_la.html )

The text as it heretofore existed was a constant reference to canonists and scholars the world over, considered as it was the most reliable and readily available edition.

It was especially important to demonstrate that Benedict XVI is still the pope. Thousands of articles on the web linked to it. Now those links go no where.

Its various vernacular translations were no less important, for showing the devious conspiracy and gross ignorance which has prevailed for nearly 40 years in twisting the understanding of the canons.

But now every part of the Code has disappeared. An act which will surely spark even greater controversies and speculations in Italy and throughout the Church.

And the removal was done in a very indecorous manner, as all one gets is a 404 error.

You think that on a budget of 50 Million euro they could hire a middle school student to code a page to receive 404 errors!

There is some speculation that the Vatican website has been hacked, but from my 25+ years of work on running websites in several countries and environments, I do not think that has happened.

Rather, this is all part of the messaging of an Ecclesiastical Mafia which has just sent a big message — equivalent to the middle finger — to everyone in the Church who wants a church of laws.

It also sends a strong message to anyone who wants a discussion based on the laws of the Church.

Thankfully, there are many like myself with an actual hard copy of the 1983 Code as John Paul II published it. It also can still be found online at other websites such as here, in the standard worthless English translation.

If you know of online editions in Latin or other languages, please list them in the comments below.