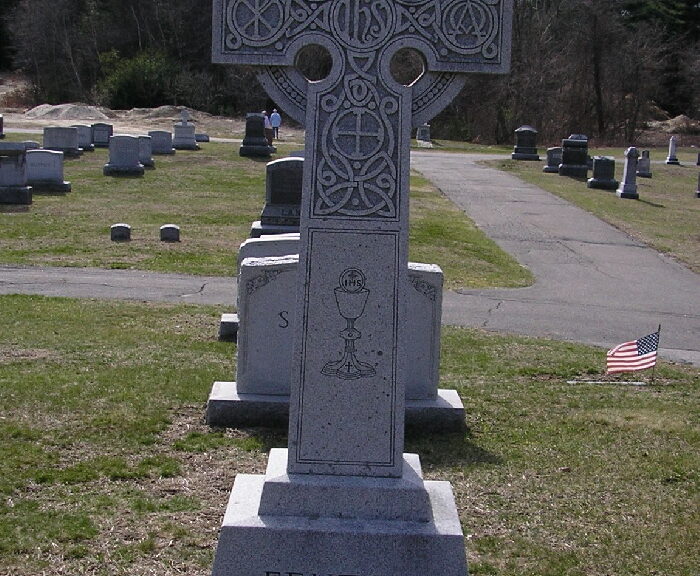 Msgr. John C. Fenton was a Catholic priest from Massachusetts, USA, who in his own time, was the leading light for Catholic orthodoxy in the English speaking world. He was a staunch opponent — unawares — of the CIA program to ideologically destroy the Catholic Church from within.

His essay on the historical background behind the publication by St. Pius X of the Oath Against Modernism is thus a significant document in the history of the Church of the last century, which has important value for any Catholic, today, attempting to understand what is going on in the Church.

Read a brief biography of this outstanding priest, here.

If there was one priest of the 20th century, that I would have loved to have the honor of meeting and sitting down with to talk about the problems in the Church, it was Father Fenton. Alas, I was still a todler when he passed from this life, to eternal glory.

Below is a reprint from the Ecclesiastical Review, pp. 239-260, published during the years that Msgr. Fenton was an instructor at Catholic University of America, back when it was Catholic.

PHOTO CREDIT: From FindAGrave.com, for the grave of Monsignor Fenton.

2 thoughts on “Msgr. John C. Fenton: Sacrorum Antistitum and the Background for the Oath Against Modernism.”