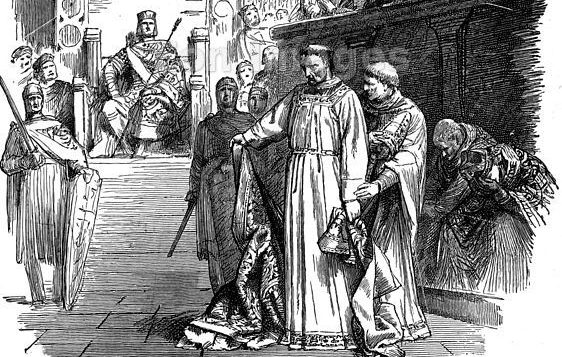 Everyone in favor of this appeal is invited to make their own video-appeal in their own language, and it will be posted here:

The contributions of other influencers, will be published on this page, with the most recent, at the top.

I avoid that source like its the Bubonic plague. Sorry, not sharing. Don't include me in posts to their site again.

14 thoughts on “The Sutri Initiative: Why I support it”