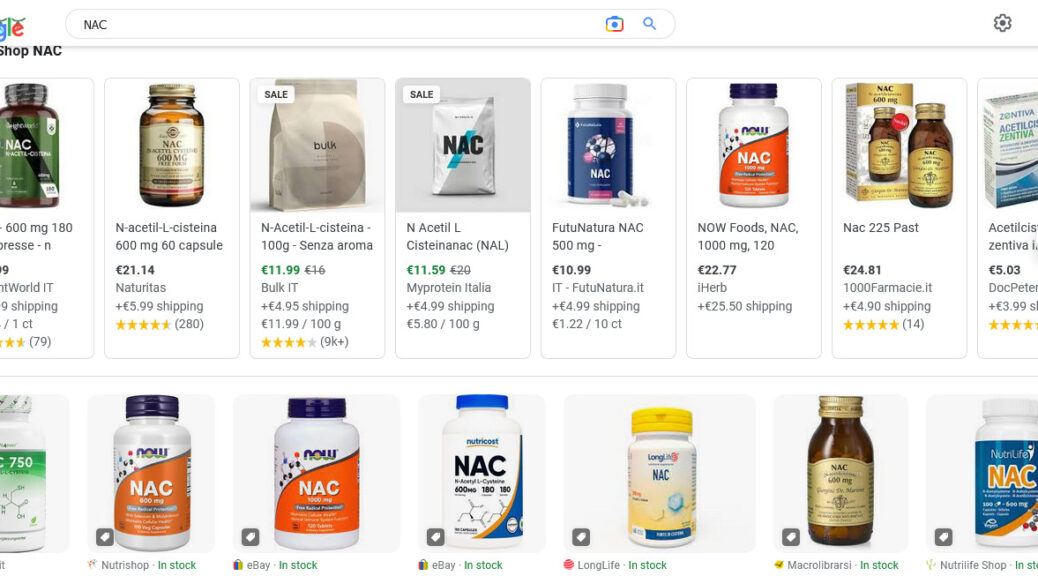 I am not a doctor. And anything I know about medicine, I have read on line or head from others.

But I can give my personal testimony, about flues and colds, since I am very prone to getting anything that is out there.

Presently in Italy there is a bad cold going round. It starts with a sore throat and then becomes a strong fever with congestion in the lungs.

It has bedridden two friends of mine for nearly a week.

But I escaped its effect through the use of NAC, I believe. NAC stands for N-Acetil-L-Cisteina.

Since, just as I began to feel the symptoms I began taking a 500 mg dose of NAC, once a day, with a full meal.

The first day, withing hours my temperature soared and I had a strong fever. The next day too.

I took some NightQuil and DayQuil to prevent congestion of the lungs.

But by the evening of the second day, the fever had passed, and by the morning of the third, after eating, my strength returned.

I followed the advice of a retired RN, not to take anything to lower the fever unless my temperature went over 39 degrees Centigrade.

And thus, I experienced the shortest flu that I have ever had in recent years.

I conclude, thus, that NAC is the most important “medicine” you can have on your bathroom shelf. With it, you may be able to get rid of most of the cold remedies you have previously used. It is all natural and empowers your Christ-given immune system response to fight infection.

According to Healthline (here):

Consuming adequate cysteine and NAC is important for a variety of health reasons, including for replenishing the most powerful antioxidant in your body, glutathione. These amino acids also help with chronic respiratory conditions, fertility, and brain health.

15 thoughts on “The most important “medicine” in your cupboard”