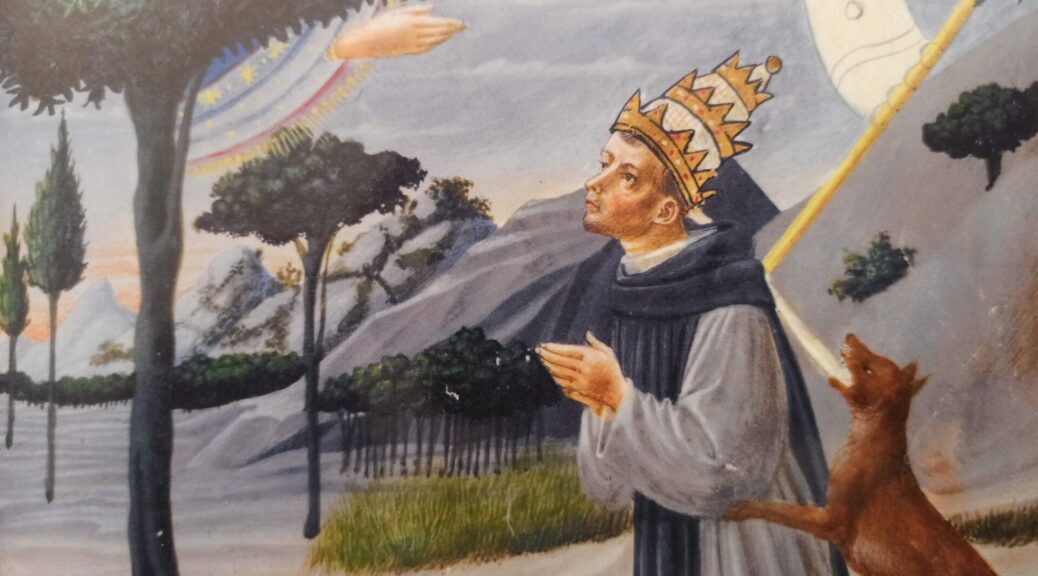 In preparation for the juridically valid election of the Roman Pontiff by apostolic right, I have been reading some scholarly works on the renunciation of offices. And I have found confirmation for everything we Catholics, who recognize that Benedict XVI never abdicated, hold.

This is important, because there is advanced by many facetious authors, who have no training whatsoever in Canon Law, arguments about what munus and ministerium mean, which are wholly irrelevant and rarely valid.

Moreover, it is also important, because what true scholars say unmasks the advocates and defenders of the usurpation of the Apostolic Throne during the last 10 years.

Here I will share some significant citations taken from Valerio Gigliotti’s, La Tiara Deposta, (Leo S. Olsckhi Editore, Firenze, 2013).  Gigliotti is a professor of the History of European Law, at the University of Turin, Italy. And his book is an encyclopedic jurisprudential review of the concept of papal abdication through the 20 centuries of Church History. A truly monumental work and treatment.

In Gigliotti’s final chapter 8, entitled, “The Mystical Renunciation of Pope Benedict XVI” he sound loudly out for the fact that the renunciation had no juridical value, but was a spiritual decision to withdraw into a life of prayer for the good of the people of God.

And here it is that on p. 401, he cites weighty experts in Canon Law.

There is no abdication without renunciation of dignity

This is the first cruise missile against those who claim the renunciation of Pope Benedict XVI effected an abdication. Because it is clear to everyone, that neither in the text of his Declaratio of 2013, nor in his comportment after that through 10 years, nor even at his funeral, did he lack, forsake or was recognized by the Catholic world to have lost the Papal Dignity.  Hence, he never lost the papal jurisdiction. This is a conclusion of law, which is derived from the truth which has nothing to do with intentions or opinions, but facts of history.

But as ecclesiastical dignity is a consequence of holding a title, office, or munus, let us proceed to the next authority

For the liceity of a renunciation of the papacy, there is required:

That the Roman Pontiff can by himself abdicate (his) munus, validly, even without a cause, is certain, however, licitly not but on account of the most gravest cause.

Both these sources were written in the Pontificate of Pope Pius IX, nearly 90 years before the retirement of Pope Benedict XVI. So it is impossible to impugn their objectivity and authority as regards the canonical tradition.

I have previously definitively demonstrated that the Code of Canon Law of 1983, read according to canon 17 therein, does not permit anyone to read munus as ministerium, here. My academic paper given in a public conference here at Rome in October of 2019 has been published on the internet for 3 years and has never been refuted in any of its assertions or claims. Canon 17 requires that canon 332 be read first in the light of the Code itself, then in that of canonical tradition. By this present article, which you have just read, I believe there is sufficiently demonstrated that both sources of authority are in total agreement.

Finally, for those who wish to dispute about words, here is my note on Munus and Ministerium in the Latin Language. My analysis of the Latin text of the Declaratio, can be found here. My Canonical Critique of it here. And My Scholastic Disputed question dealing with its interpretation here. And the weighty reasons, drawn from the treatise of St. Alphonsus dei Liguori, on the interpretation of law, why no one can interpret the Declaratio in any other way, here.

CREDITS: The featured image is from Gigliotti’s book, which can be ordered online here.