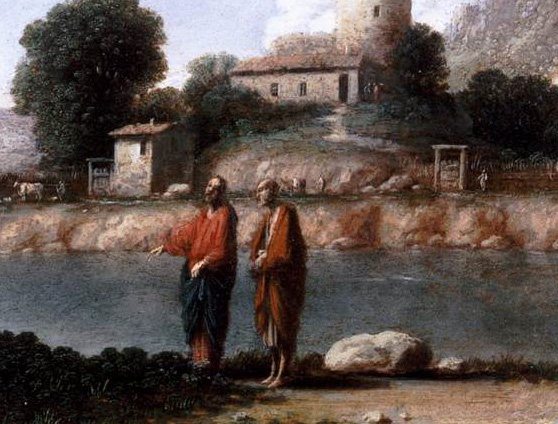 Munus and Ministerium, in all major western languages are NEVER translated correctly with the same terms. Those who might think so are neither linguists, nor do they understand etymologies. — Heed them at the peril of saying something stupid as they do.

Munus, for example, is not translated as function, because function is a verbal noun, but munus is a substance. A substance is a thing, but a verbal noun names properly an action.

This can also be seen through connotation and denotation. Denotation is the inherent or primary signification of a thing. But connotation its what it signifies secondarily or consequently.

Thus, Munus (gift or charge) is a term which connotes a relation between the one receiving it and the one giving it, but Ministerium (service) is a term which denotes the relation of the one serving to the ones served. This is because Ministerium is exercised in favor of inferiors and needy, but a Munus is received from superiors of abundance.

Therefore to say that munus and ministerium mean the same thing is absurd. To say they signify the same thing is a psychotic denial of reality. Thus Benedict XVI never abdicated, and those who say he did are the enemies of the Living God, who is Eternal Truth.