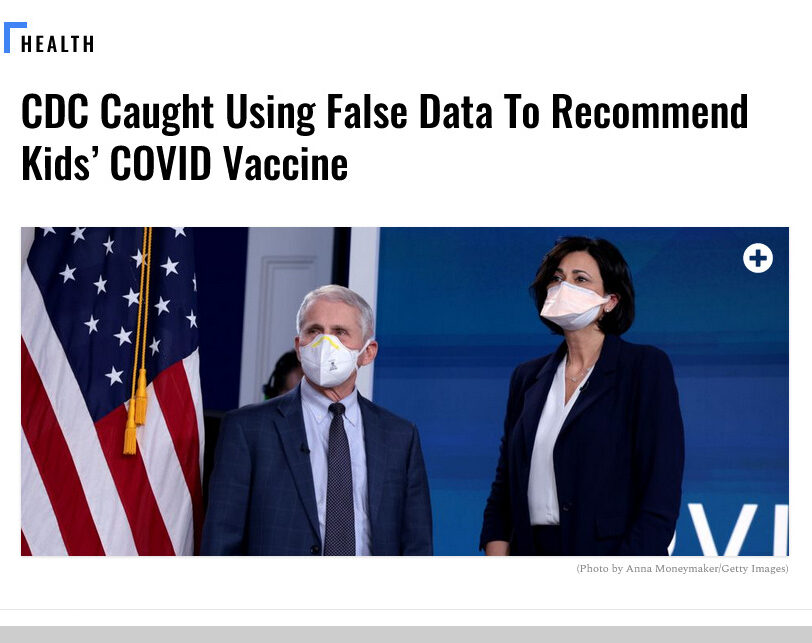 Editor’s note: The reason why this development is ominous, is because, as we have seen in all the organizations promoting the Scamdemic, “Climate Change” is blamed on too many “useless eaters”, and the only solution the Globalists propose is “population reduction”. If a military alliance such as NATO now considers “climate change” a major “security risk”, they are basically saying, though in coded language, that they are prepared for a mass democide event, that is a culling of Europe, that, the killing of hundreds of millions, or at least assistance in such a program. Perhaps this is why they are now raising their active forces from 30K to 300K.

Russia will end its war on Ukraine as soon as Kyiv surrenders, the Kremlin said Tuesday.#StandWithUkraine #ArmUkraineNow https://t.co/rxWR2Hl77W

In tonight’s speech to the nation, Zelensky included a CCTV video of the missile strikes that killed 30+ Ukrainians at a shopping mall in Kremenchuk yesterday.

Where are those trolls who said the Ukrainians simply set the mall on fire themselves? pic.twitter.com/WVHyUJMzWD

What is constructive fraud?

Editor’s Note: It appears that Ann Elizabet Barnhardt, as the name appears in all databases, may have signed a contract with the disputed party under the name, Ann Elizabeth Barnhardt, to help hide reference of any resulting dispute with her real name.

But what I find curious, is that Barnhardt Capital Management is the new name of Hedgersedge OmniMedia, which appears to be the owner of Hedgers Edge LLC, which had an address associated with Barnhardt in some databases, and which appears to be still operating as hedgersedge.com, and even cited by a subsidiary of Reuters (Rothschilds controlled) as an authority on some Cattle Trading data. There is even an Ann with an email at HedgersEdge.com. This all may explain why Barnhardt is no longer a future trader or Hedger agent, since this arbitration ruling may have irreparably burnt her professional reputation in that sector. However, what I do believe is, that Reuters would never, never, never give credence or public approbation of any entity which is not part of the Globalist system of financial control.

Moreover, I find hard to understand her statement:

Finally, I will not, under any circumstance, consider reforming and re-opening Barnhardt Capital Management,

From her famous letter of Nov. 2011, published by her, here: https://www.barnhardt.biz/the-one-about/the-one-about-my-shutting-down-my-brokerage-letter/

Because according to research done by others, Barnhardt Capital Management is still in existence and files papers with the state government where it is incorporated.  And that means that it is still doing business or at least has capital on the books, such as ownership interest in other LLCs.

I am sure that the truth will all come out one day. But I now understand better why she accused one person of being the worst pope in history, and another of being a larcenist. I know the first accusation is constructive calumny, and the other is pure libel.

Finally, the cherry on top of this cake is this, that Ann Barnhardt is known to have converted to the Catholic Faith sometime around 2007, two years before this fraud complaint. And yet, 7 years later, she writes this article, which omits mention of keeping the 10 Commandments as a necessary preparation for a valid baptism or conversion: 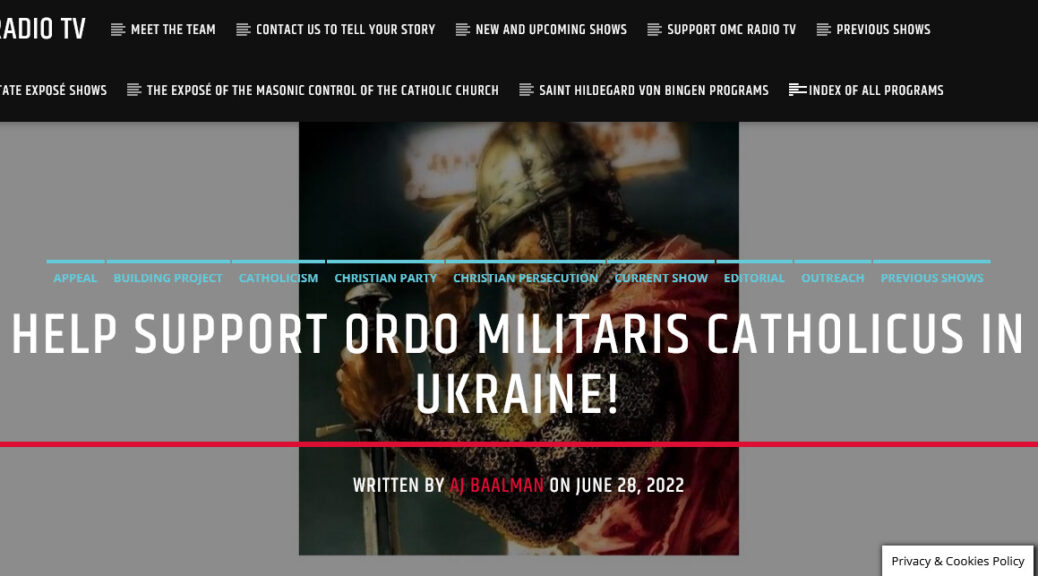 FOOTNOTE, lest anyone forget what is going on…

▶️Nataliya Orlova, a citizen of #Kremenchuk, came to the ruins of the shopping-mall to search for her neighbor. She is on the missing list.
“They will not take away our freedom. Let them not think that they can scare us” pic.twitter.com/INisSoVMDV

I'll be spending a good portion of the day at the National Lourdes Grotto in personal prayer. Drop any prayer intentions below.

More than a year ago, Father Schneider publicly libeled the editor of FromRome.Info. He was refuted in detail, but never withdrew his libel, calumnies and detraction. (See article below). Perhaps a good hearted soul, could ask Father to pray about that.