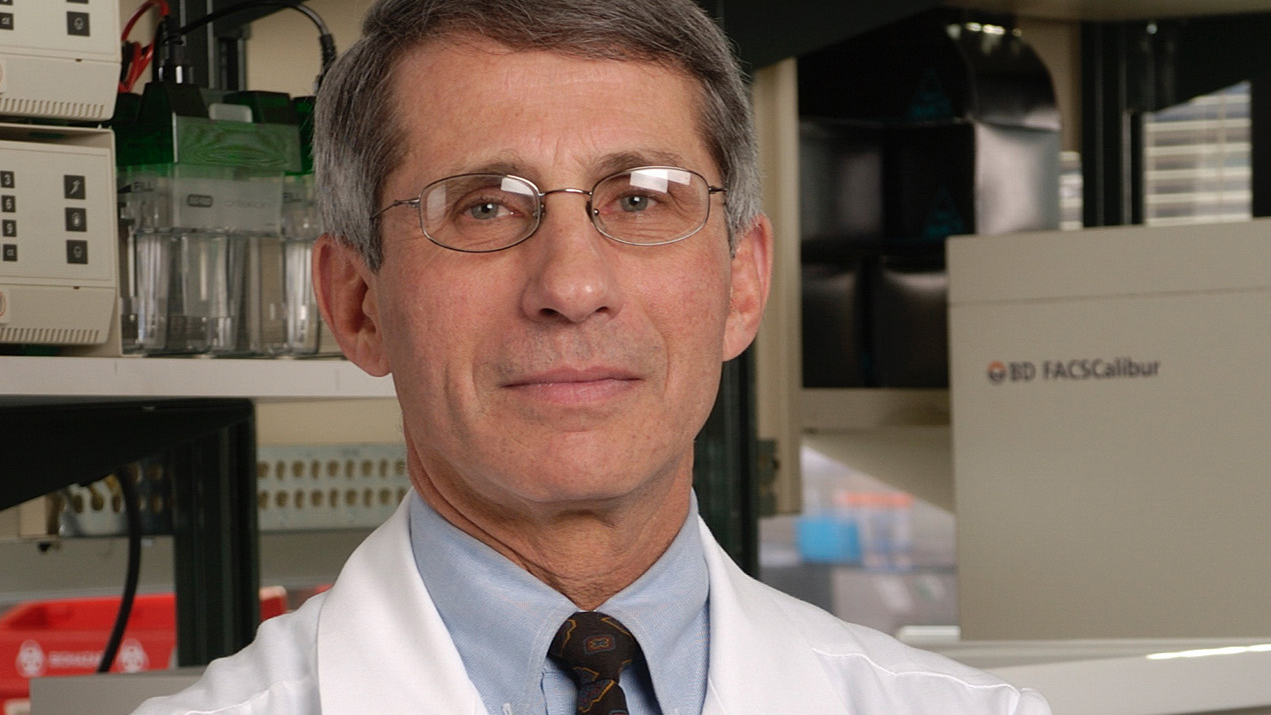 Reblogged with permission of the author, who writes from the U.S.A.

They are going to burn it all right to the ground. It’s a feature, not a bug.

People keep comparing this to 9/11. Folks, this is many orders of magnitude worse. Not even close. It is completely unprecedented in all of human history. Economic terrorism and nation annihilation via propagandized suicide.

I say again, unless there is a HUGE lethality factor that has been kept secret, sum ting wong. All the statistics show 97.5% of cases are mild – no hospitalization. Almost all deaths are people with pre-existing illnesses or among vulnerable groups (i.e. elderly, immune-compromised).

The country is over. It’s not like flipping a light switch. We’re closed.

“The torrent of Americans filing for unemployment insurance skyrocketed last week as more than 6.6 million new claims were filed, the Labor Department reported Thursday. That brings to 10 million the total Americans who filed over the past two weeks. Economists surveyed by Dow Jones had expected 3.1 million for last week, one week after 3.3 million filings in the first wave of what has been a record-shattering swelling of the jobless ranks.“

Dr. Fauci is terribly sorry if anyone has been “inconvenienced” by all this.

[Editor’s Note: The transcript citation below this refer to the transcript linked under the time stamps. The transcript is taken from the above video beginning at 26:33, such that 26:37 in the transcript = 26:33+26:37. — This Video is the April 1, 2020 Live broadcast of the White House Press Conference on the new Coronavirus guidelines]

“…The reason why we feel so strongly about the necessity of the additional 30 days is that now is the time whenever you’re having an effect, not to take your foot off the accelerator and on the brake, but to just press it down on the accelerator. And that’s what I hope and I know that we can do over the next 30 days. And as I said the other day on one of the interviews, we are a very strong and resilient nation. If you look at our history, we’ve been through some terrible ordeals. This is tough. People are suffering, people are dying. It’s inconvenient from a societal standpoint, from an economic standpoint to go through this. But this is going to be the answer to our problems. So let’s all pull together and make sure as we look forward to the next 30 days, we do it with all the intensity and force that we can.“

Think this ends April 30th? The comments above were made on Tuesday. Yesterday, Dr. Fauci provided an update on when he’s going to let you back on your lawn:

“Question for Dr. Fauci. Looking beyond when we’re on the other side of this curve, are we looking at living with some sort of social distancing guidelines essentially until there’s treatment or a vaccine. For example, people looking forward to the summer talk about going to baseball games, going to concerts. We have political conventions over the summer. Are things like that possible or safe without a vaccine or a treatment in place?“

“Yeah, I think if we get to the part of the curve that Dr. Birx showed yesterday, when it goes down to essentially no new cases, no deaths at a period of time, I think it makes sense that you’re going to have to relax social distancing.”

You will be allowed to resume your shattered life when there are zero new cases and zero deaths. Except, that will be NEVER, because mutations mean that this thing never goes away. There will always be some new strain coming around… just like the common cold.

“The one thing we hopefully would have in place, and I believe we will have in place, is a much more robust system to be able to identify someone who’s infected, isolate them, and then do contact tracing.”

I mean, there is no way that kind of power could be abused, right? A robust system to identify and isolate? But wait, there’s more.

“Because if you have a really good program of containment that prevents you from ever having to get into mitigation… We’re in mitigation right now. That’s what the social and physical distancing is. The ultimate solution to a virus that might keep coming back would be a vaccine. In fact, I was on the weekly conference call with the WHO sponsored group of all the health leaders in the world who are dealing with this, and we all came to the agreement that we may have cycling with another season. We’ll be much better prepared. We likely will have interventions, but the ultimate game changer in this will be a vaccine, the same way a vaccine for other diseases, that were scourges in the past, that now we don’t even worry about.“

The WHO sponsored group of all the health leaders in the world, you say? You mean the abortionist murdering sterilizing euthanizers? Was Bill Gates on the call? What is it about this virus that has you comparing it to “Scourges in the past” for which a vaccine is the only answer?”

You do realize that you will not be permitted to re-engage in society without receiving this vaccine, right?

“The vaccine is, as I said, it’s on target. We’re still in Phase 1. There were three doses that we had to test. We’d been through the first two doses. We’re on the highest dose now. When we get that data, it’ll take a few months to get the data to feel confident to go to the Phase 2, and then a few months from now we’ll be in Phase 2. And I think we’re right on target for the year to a year and a half…”

A year to a year and a half. That is how long a vaccine takes. I’m sure your job will be waiting for you.