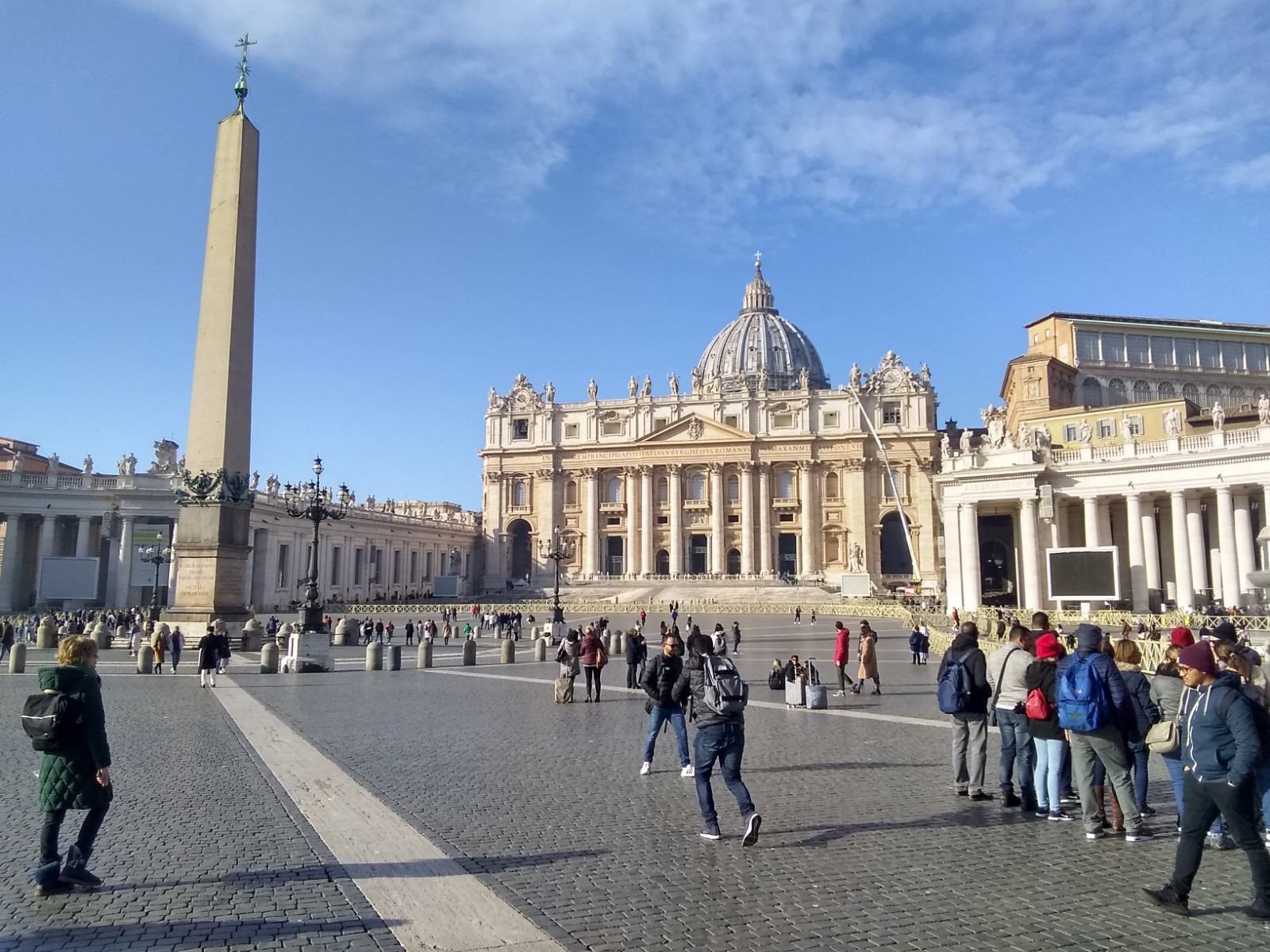 The data breach involved a popular dating app used by men who seek sexual encounters with other men. Numerous individuals of all levels, at the Vatican, are involved in what could be potentially explosive revelations about the sexual life of high ranking Vatican Officials.

The data breach occurred when on-line hackers breached the security of the App’s database for client to client communications. The meta data of numerous individuals was stolen, with which precise identities of users of the App in Vatican territory could be exposed, putting in danger the security of the Vatican City State.  Such confidential information is routinely used, or alleged to be hand by criminal elements who practice blackmail. If any of those persons identifiable on account of the information become subject to black mail and coercion by the international criminal syndicates who trade in such information, the access of the later syndicates to sensitive information and finances at the Vatican could likely follow undetected.

Possible targets of blackmail might be those working in key positions of the financial sector at the Vatican and those who are in custody of files and documents on others who work or serve at the Vatican.

The hackers who have the data in their possession are now attempting to market the information for $1,000,000 dollars, which is a crime in international law. The data was recently offered for sale at a meeting in the USA at which influential members of the media, who report on the Catholic Church, were present. – The confidential source of FromRome.Info affirms that these individuals who attended the meeting are now seeking the funds to purchase the information, in contravention of U.S. law.

FromRome.Info is willing to cooperate with all police authorities who wish to investigate this massive crime. We report this news for the sake of public interest.

The news however confirms the worst fears of Catholics about the Vatican since Feb. 2013, when the report detailing who were the members of the Lavander Mafia — prepared under Pope Benedict XVI and entrusted to Jorge Mario Bergoglio — apparently went missing, nothing being heard of it since.

FromRome.Info’s informants around the Vatican have also confirmed for me that when Bergoglio is in town there is a much higher number of what appears to be male prostitutes taking up cheap lodging within a kilometer of the Vatican.

These revelations cannot but cause Catholics great concern about the troubling moral collapse under the regime of Jorge Mario Bergoglio, and should motivate all of to insist that the Bishops call a special Synod to clean out the Vatican and resolve the issues of what still appears to be a failed, invalid, forced and coerced abdication of Pope Benedict XVI seven long years ago.

CREDITS: The Featured Image is of the Piazza San Pietro, at the Vatican, taken by Br. Bugnolo in December.