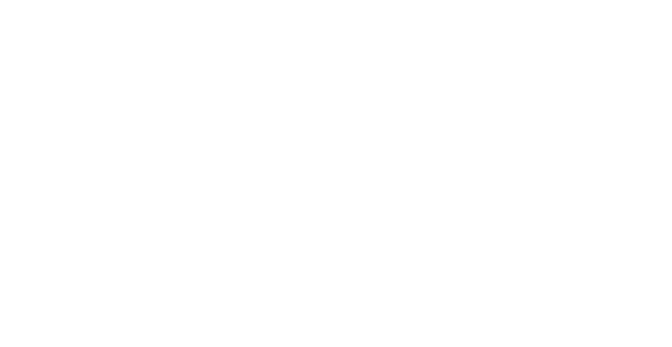 Today’s ruling in the Supreme Court of the United States represents yet another usurpation of authority by the Court, but one so grave and perverse, that it would be just that the citizens arrest the justices of the majority opinion and put them in prison, as well as all those who opposed such a sentence.

To arrogate a Divine Authority so as to declare good what is evil, and a right what is merely a perverse desire to do perverse things, is not only diabolic it is fundamentally irrational, attacking as it does the very order by which citizens respect the law.

Courts have been doing this for some time. But until citizens fight back with physical acts, the right to have a legitimate and honest government among men will be denied.

This decision of the Supreme Court lacks all legitimacy and constitutionality. And all who implement it will be criminals and traitors against the natural rights of everyone in the United States of America.

No one has a right to do anything which is evil, contrary to nature, or harmful of themselves or others. All have the duty to live honestly. A State exists so as to maintain the honesty and justice of the society. When it is manipulated by grossly immoral persons or justices, then it becomes a criminal organization, not a state which is owed the obedience and taxes of its citizens.

And the rights of all to have a government which represses wickedness and defends the honest against the wicked precedes all constitutions and laws. Indeed, in defense of this right all men have the right to take up arms and overthrow such criminal states. They moreover have the solemn natural right to use physical force, even deadly force, to prevent the imposition of laws which attack the natural order and the rights of citizens to live, work, hire and fire, buy and sell, speak and worship in accord with the natural order.

CREDITS: Photo by John Ravi, used here according to a CC-BY-SA 3.0 license.