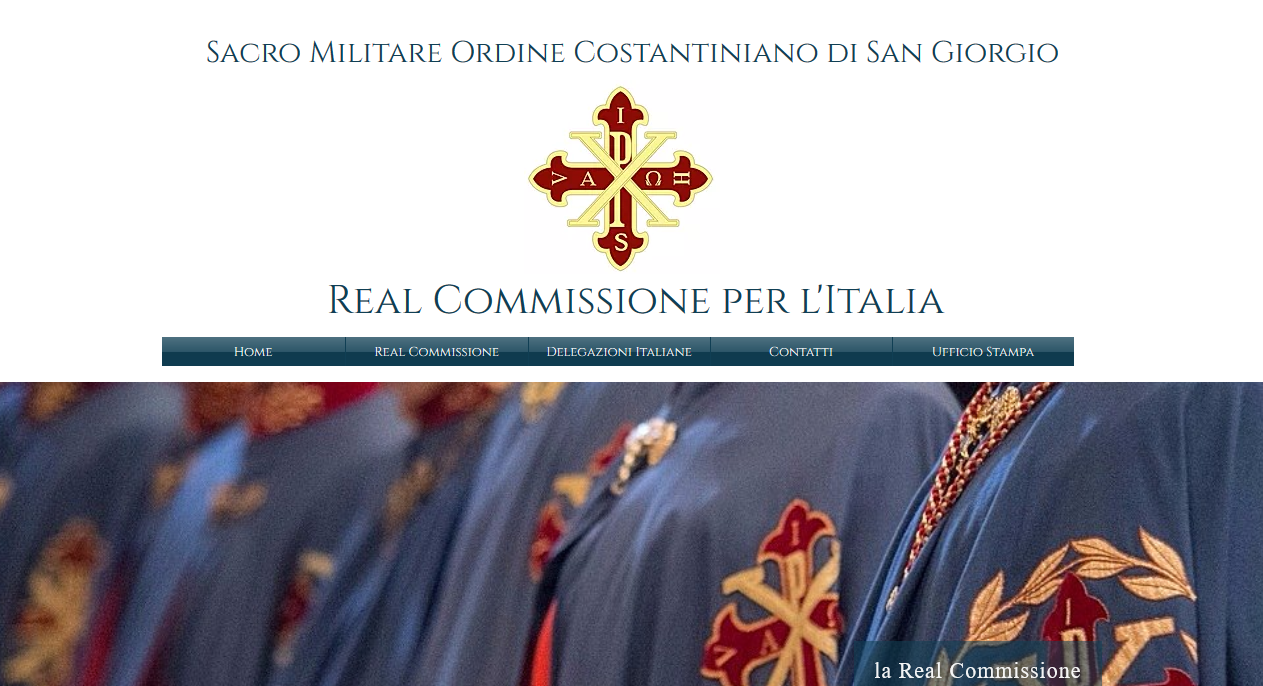 Archbishop Gerhard Müller in his capacity as Grand Priore of the Constantinian Order of Saint George, celebrated Solemn High Mass at the Church of St. Agnes, on the Piazza Navona, here at Rome, on her feast day, this Tuesday. Announcements were on social media everywhere.

During the Mass the Archbishop gave a brief but evocative homily, a section of which FromRome.Info presents here in its own English translation, which we think needs to be read carefully:

With the blood of her young life, Saint Agnes testified to Christ, the Son of God and sole Savior of the world. And in this way she encourages us also, here at Rome and in Europe, to profess our Catholic Faith publicly and without fear of men. The Faith of the Apostles Peter and Paul is the root of the culture, which from Rome and Italy, has stretched forth to all of Europe, conferring upon her her Christian identity. Only in Christianity is there a future for Italy, neo-paganism, on the other hand, will bring her to certain ruin. Every possible dialogue with the the old man, Scalfari, is wasted if the atheist, in his confusion, draws the conclusion that the Pope has denied the Divinity of Christ. In fact, for what other reason is the Bishop of Rome the Pope of the whole Catholic Church, if not because he confesses night and day, with Saint Peter: “You are the Christ, the Son of the Living God” (Matthew 16:16)

Catholics would do well to collaborate with everyone spiritually and morally capable of assuming responsibility for the economic, political, cultural and religious future of Europe. The unique source from which there flows clear water for the rebirth of the Eternal City and of all Italy is the Christian image of man.  And the politician who holds a rosary in his hand as a symbolic gesture is more worthy of truth than one who removes the Cross of Christ with a concrete gesture.

Ostensibly the comments are in reference to the bitter denunciation made by Bergoglio against Matteo Salvini earlier this week, when after Salvini pointed out that the rise of anti-semitism in Europe was do to unbridled illegal immigration, Bergoglio addressing the Simon Wisenthal members, said that populism leads to anti-semitism.

However, if you read more closely, the Archbishop is making a parallel between Bergoglio speaking to Scalfari, the renowned Marxist atheist who is always telling the world what Bergoglio really thinks, with the Minister of Education in Italy, who recently resigned after causing a storm of criticism by a proposal to remove the Crucifix from the public schools of Italy, where it has been for decades.

To the intelligent observer, the argument is thus: if you act like a politician, and not like Saint Peter, then you are no more worthy of trust than a Left wing politician who will be soon removed from office by popular resentment.

Perhaps, I am reading to much into it. But as it is a German speaking in Italian, I think not, because my sources indicate that discussions among the Cardinals are maturing in just that direction.

Read the Full Text in Italian, of the Archbishop’s homily, at Chiesa e Post Concilio Blog:

CREDITS: The Featured Image is a screen shot of the home page of the Royal Italian Commission of the Constantinian Order of Saint George, used according to fair use standards.