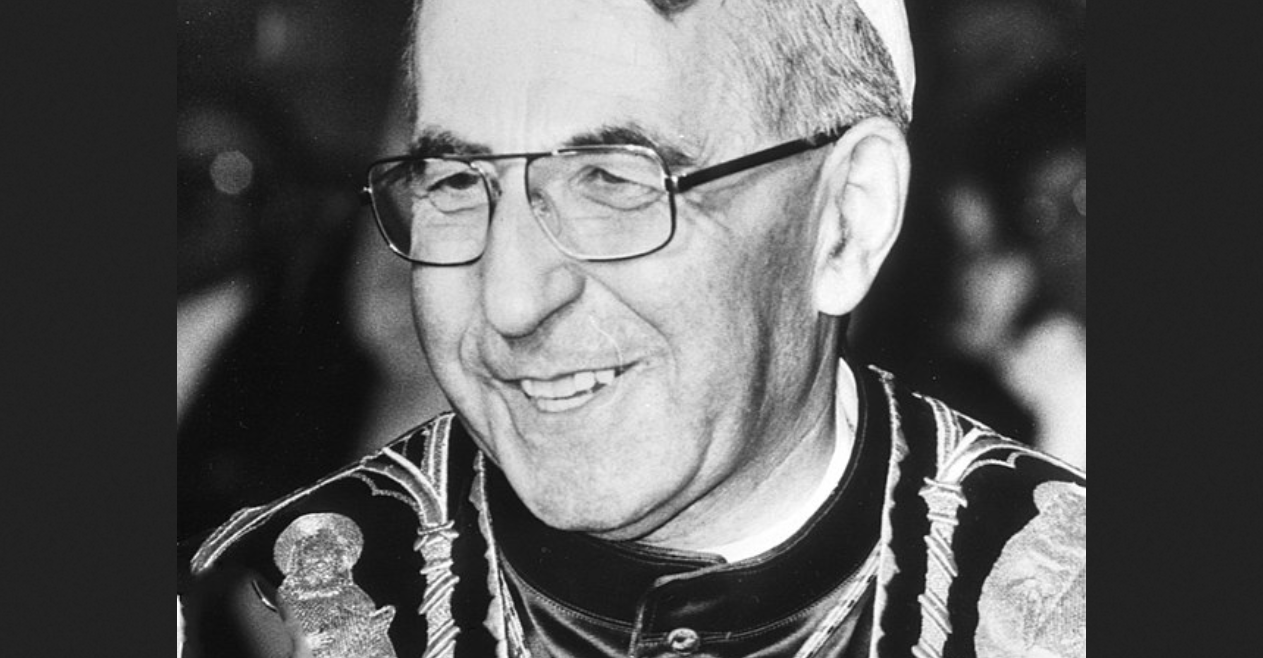 Remember, that Pope John Paul I had been the Patriarch of Venice, and he was elected primarly because the Church Bank which served the priests and religious of his region of Italy had been brought to bankrupcy by the Vatican Bank. He promised as Pope to clean up the Vatican Bank, and if he went ahead he would have surely discovered who had accounts in that bank. If those accounts belonged to the CIA or its operations, his elimination would become a political necessity. So let us examine what happened to Pope John Paul I, widely seen as the liberal successor to Paul VI.

First let us review the official Vatican line of what happened and why. Please listen to the entire Rome Reports, which can always be counted on to give you the approved narrative on any topic.

Who is John Magee mentioned in this short video? the papal a secretary who met with Pope John Paul I when, it is said, he felt a strong chest pain? His biography sheds some light on this. He was befriended by Pope Paul VI, who leading Italian historians say was a flagarant sodomite. And once a bishop, Magee was accused of not taking proper legal action to about priests in his diocese who raped boys. Magee also seems to have been close to the IRA, in the person of Bobby Sands.

Why may this been important? Because the IRA seems to have been one of the stay-behind organizations run and supported by the CIA, which in popular literature is called operation Gladio, though that was the code name only for the operations in Italy.

Thus, there is strong motive to believe that John Magee was a CIA operative. And if so, the heart-attack of Pope John Paul I may have not been an accident. Indeed, as Corbett reports, the death of John Paul I was orchestrated by a CIA asset, at the direction of Dulles’ deep state intelligence network. Dulles’ nephew was made a Cardinal by Pope John Paul II, whose election was made possible by the death of John Paul I, and who himself went one to collaborate with the CIA to wash funds to the Solidarity movement in Poland, to bring down the communist government.

As far as we are concerned about current events in the Vatican, involving the St. Gallen Mafia, I have previously observed that John Paul II promoted all the key members of that group to the dignity of the Cardinalate, from the leader Cardinal Daneels to Cardinal Bergoglio. This may explain why Bergoglio was so willing to canonize John Paul II, and may also explain why the entire political establishment of the West and Trad inc. continues to refuse any investigation into how Bergoglio came to power.

Please note, that I am not saying that the CIA has been controlling the Vatican for decades, but I think the question needs to be kept on the table.