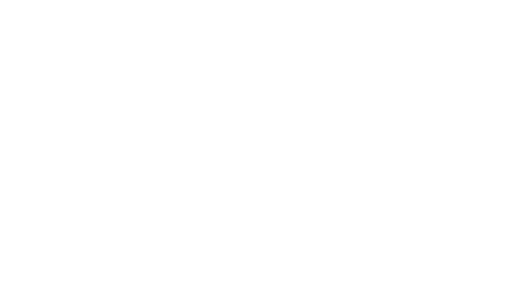 Feedburner announced this morning, that Independent Media will no longer be able to implement the Subscribe by Email widget which had served independent publishers for years, to grow readership and help readers keep track of daily posts.  The announcement was made surreptitiously by Feedburner in an email to blog-administrators.

FeedBurner has been a part of Google for almost 14 years, and we’re making several upcoming changes to support the product’s next chapter. Here’s what you can expect to change and what you can do now to ensure you’re prepared.

Starting in July, we are transitioning FeedBurner onto a more stable, modern infrastructure. This will keep the product up and running for all users, but it also means that we will be turning down most non-core feed management features, including email subscriptions, at that time.

Feedburner will no longer allow installations of widgets will implement their service. The dead line to install them was set to be prior to their announcement to catch publishers off guard.

For transparency, FromRome.Info does not use the Feedburner service for its subscriptions.

As an electronic publisher for more than 20 years, it is my professional opinion that this move was made so that Google can take information control of the independent media-verse. Globalists are losing the information war and they have come to understand that they have to be more clever and repressive than ever to stop the leakage of narrative control.

Most publishers probably did not know that FeedBurner was Google owned. I encourage all to take action immediately to secure your email list and go independent.  For bloggers on Globalist media platforms like Blogger or WordPress, this change may make it impossible to build a readership.

By the grace of God and the good will of about 30 readers of FromRome.info, this change will not affect FromRome.Info, since the move of this journal to an independent platform two weeks ago, gave it completely independent control of its subscriber mechanisms and lists.

Google, in preparation for this Feedburner announcement, had begun several weeks ago, to label as “spam” all emails from the rival widget, Subscriber2.  This is why many subscribers to FromRome.Info who use Gmail, Hotmail, Outlook, or Live are having difficulty in subscribing to FromRome.Info.

FromRome.Info will continue to seek technologies to keep the readers connected. I ask the readers prayers for this effort.

Feedburner was highlighted by James Corbett last most as one of the principle ways to work around Globalist control. His YouTube channel of 14 years, with 500,000 followers was erased into oblivion a few days ago. Now the Feedburner “transition notice”,  If you are watching carefully, you can see the agenda.

As James Corbett of The Corbet Report announced in his recent Pwew! Video — reckoning with the erasure of his YouTube channel — we have definitively entered a Post Globalist Social Media World. YouTube, Google, WordPress, Blogger are old fashioned and 100% unreliable politically. The way forward is to go completely independent. The challenges are financial and technical. Few are they who have the talent to write, fewer still the courage to speak against Globalism, fewer the knowledge of just who is behind it, and even fewer those who have the technical skills to run an independent journal. But rarest of all are those will the readers and or funds to make it happen.

I thank the readers of FromRome.Info for making it happen here.

CREDITS: The featured image is a collage from the DuckDuckGo Search Engine image results for “Google is hated by everyone”. Whether by design or serendipity, the images align to reflect what many independent publishers think today.