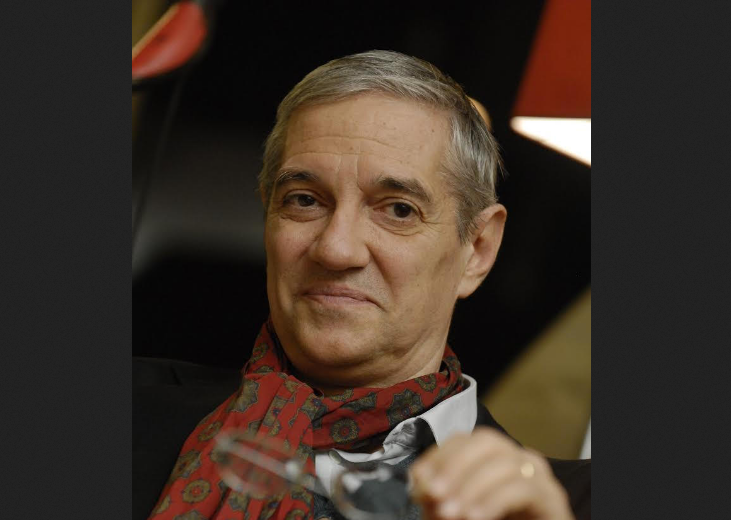 The moral and intellectual depravity of those who say that Bergoglio is certainly the pope, just sunk to a new low today, with their vile public contumely hurled at one of the most eminent and respected Vaticanista in Italy: Marco Tosatti.  His “crime” is that he quoted an anonymous source at the Vatican saying that Benedict regards himself as the Pope and most of the Roman Curia know this.

Then Denlinis goes for the juggler and says Pope Benedict XVI has lost his mind:

Skojec then doubles down in the vile insult:

Then Denlinis calls Tosatti a liar too:

I think you can see who here is honest and who has embraced Hell.

My question is, why do you love Bergoglio and his agenda so much, that you would resort to public contumely of such a honorable man?

Some people are reading the title of this post as if the the ablative of means (with insults) were the verb (troll):

So if they do not even know English grammar, what value could their opinion be about a Latin Declaratio and the text of the Code of Canon Law? Steve and company need to get out of the victim-hood complex and recognize that they are the victimizers. Serial calumniators of all who ask them to be rational. It is beyond juvenile. And it is likely to stoke a complaint to the IRS about One Peter Five, for private inurement, because its public tax filings over several years raise serious questions.