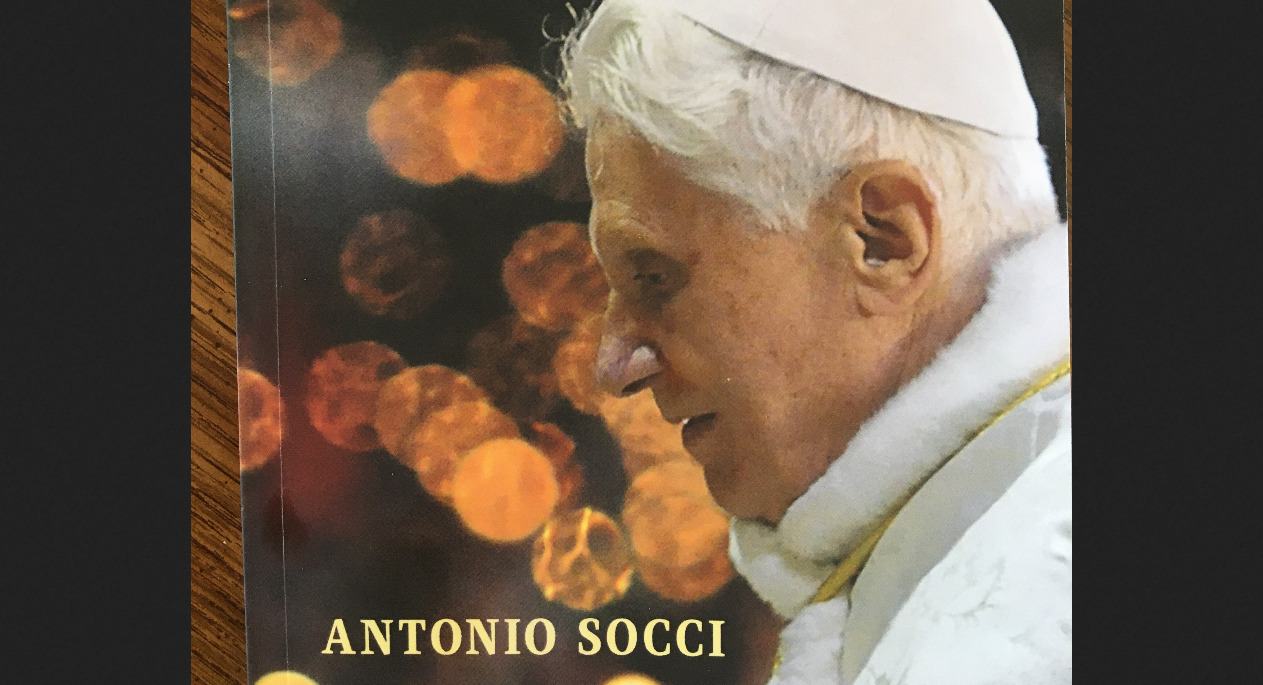 So a little old man who is as frail as any 93 year old man might be — though some are in better health and others not so — writes 100 pages in small folio about the Catholic priesthood and emphasizes that chastity and celibacy are part of the Sacred and Divine Tradition regarding priesthood.

And the entire Catholic world goes into an uproar. Nearly all praising the little old man, but with a vicious back draft from the hateful Main Stream Media who want him to shut up and hateful liberal clergy who likewise want him to go away, and from hate filled self-proclaimed Trad writers, publications and priestly institutes who are upset he keeps intervening and have always hated him more than you would imagine. — Do they not remember Summorum Pontificum? Guess not.

And the end result is that the evil plans of Bergoglio at least for now, regarding anti-celibacy and anti-priesthood, have been shelved. Cardinal Marx is announcing his retirement.

Does that not mean that the little old man is the katechon (2 Thessalonians 2:7), that which holds back the spirit of the Antichrist, according to the Apostle Saint Paul?

And does that not mean, that he is still the one and only true Pope and Vicar of Christ?

CREDITS: The Featured Image is a close up of the front cover of the English edition of Antonio Socci’s Book, The Secret of Benedict XVI, by Angelico Press, about which FromRome.Info published a review, and is used here to remind everyone of that books historical importance.