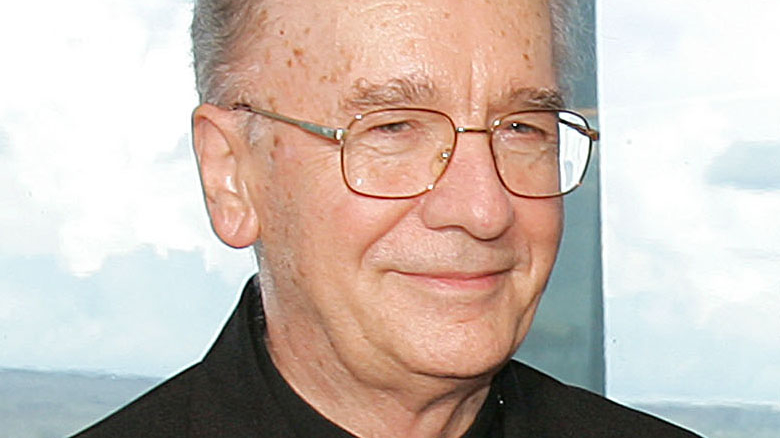 Here at FromRome.Info we do not theorize that conspiracies exists. But when members of conspiracies admit they exist then we investigate. That is true journalism.

Fake journalism is when you practice non think and non speak, to keep your job or your credentials.

So here we go.

Perhaps all Catholics have heard of Cardinal Claudio Aury Alfonso Hummes. He is one of the strongest backers of Jorge Mario Bergoglio and one of the strongest promoters of the so called Amazon Synod, whose purpose was and is to introduce marriage to the priesthood and idolatry to the Catholic Church.

What most do not know, is that he is not Brazilian. He was born and raised in the German enclave, of Montenegro in Rio Grande do Sul, Brazil.  In the Annuario Pontificio it lists his birth place as Montenegro, as if to make you think he was born in another country, perhaps.

But, no, Montenegro in Brazil is a German colony. Founded in 1847 by Germans from Rhine-Palatinate, in Western Germany. The specific part of which is called Hunsrück. So isolationist is this German settlement that even to this very day, there is spoken in town the local dialect of Hunsrück.

Rio Grande do Sul, the Brazilian province, is also known for another fact. That more than 600,000 persons of German descent live there. The second most German province in all of Brazil.

And yes, Brazil had Nazis during the Second World War. And Nazi War criminals who escaped on rat-lines came to Brazil and hid there. Even the nefarious and infamous Doctor Mengle!

As for Cardinal Humes, his direct episcopal lineage goes back to Cardinal Gasparri, a close collaborator with  Rampolla del Tindaro. And one of his co-consecrators, the Most. Rev. Mauro Morelli, is is a Rampolla man by direct discent.

Jorge Mario Bergolio is a direct episcopal descendant of Rampolla del Tindaro as are many Bishops in Argentina and Brazil. So are key Bishops in German who are pushing for the German Synod. So are Team Bergoglio, who pushed for Bergoglio’s election.

CREDITS:  The Featured Image is a photo of Cardinal Hummes by Agencia Brasil and is used here in accord with the Creative Commons Share-Alike 3.0 license offered on their website for images before 2017. This image is found at Wikipedia here. FromRome.Info has taken a detail of the image.