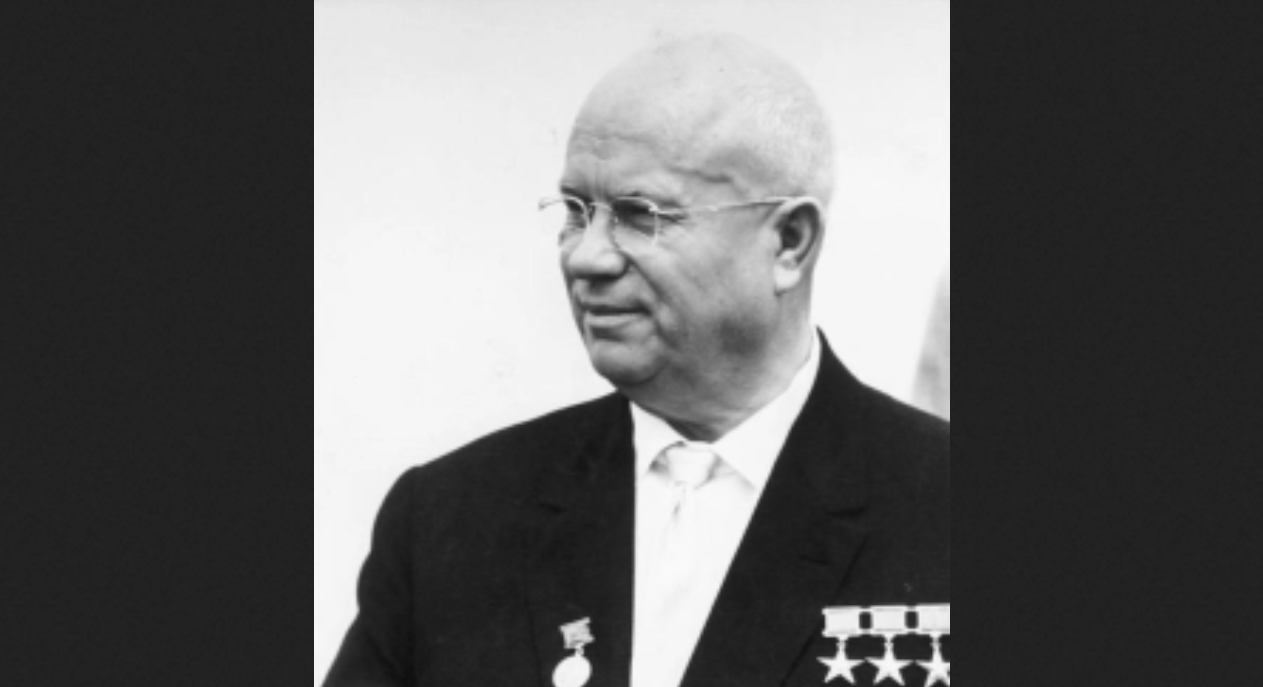 Let’s take a look at how what is going on during the Corona Virus is something similar that happened in Europe during the times of Adolf Hitler and Nikita Khrushchev.

The U.S. Center for Disease Control and Prevention (CDC) has issued guide lines limiting of number of groups of people, which has caused even the cancellation of the sporting season, except racing (they are using their training simulators to do races!).

People are out of work or laid off because of it, and dioceses have closed and canceled public Masses and the Sacraments.  Restaurants and bars closed, huge shopping lines at the stores, panic buying.  Those who are needed for work keep their jobs, but must have work papers to prove they are to be working.

Let’s take a short tour of history, to see how such massive regulation compares to what has happened in the past.

Adolf Hitler & his “Workbooks and regulations”

First, in Germany, under the rule of Adolf Hitler (From the article: ‘Work In Nazi Germany’ from Alpha History).

The year 1935 brought more concerted attacks on the rights of German workers. These measures were condoned and, in some cases, initiated by the DAF.

From February, each German employee was required to keep a workbook, listing his or her skills and previous occupations. If a worker quit their job then the employer was entitled to retain their workbook, which made obtaining a new job almost impossible. From June 1935, Nazi-run agencies took over the management of work assignments, deciding who was employed where. Wages were set by employers in collaboration with DAF officials; workers could no longer bargain or negotiate for higher wages.

The most telling reform was the removal of limitations on working hours. By the start of World War II (1939), many Germans were working between 10-12hours per day, six days a week.”

The Anti-Religious Campaign of the USSR

Second, the massive state control of religion which occurred in the Soviet Union (This is from the Wikipedia Article: USSR Anti-Religious Campaign 1959-1964)

The anti-religious campaign of the Khrushchev era began in 1959, coinciding with the twenty first Party Congress in the same year. It was carried out by mass closures of churches[2][3] (reducing the number from 22,000 in 1959[4] to 13,008 in 1960 and to 7,873 by 1965[5]), monasteries, and convents, as well as of the still-existing seminaries (pastoral courses would be banned in general). The campaign also included a restriction of parental rights for teaching religion to their children, a ban on the presence of children at church services (beginning in 1961 with the Baptists and then extended to the Orthodox in 1963), and a ban on administration of the Eucharist to children over the age of four. Khrushchev additionally banned all services held outside of church walls, renewed enforcement of the 1929 legislation banning pilgrimages, and recorded the personal identities of all adults requesting church baptisms, weddings or funerals.[6] He also disallowed the ringing of church bells and services in daytime in some rural settings from May to the end of October under the pretext of field work requirements.[7] Non-fulfillment of these regulations by clergy would lead to disallowance of state registration for them (which meant they could no longer do any pastoral work or liturgy at all, without special state permission). The state carried out forced retirement, arrests and prison sentences to clergymen who criticized atheism[7] or the anti-religious campaign, who conducted Christian charity or who made religion popular by personal example.[7]

Now, Truckers and other important workers today during the Wuhan Virus, are registered and given work permits, those who are not considered important, loose their jobs and no longer can work, and schools are closed.

In California, Connecticut, Delaware, Hawaii, Illinois, Indiana, Louisiana, Massachusetts, Michigan, New Jersey, New Mexico, New York, Ohio, Oregon, Washington and West Virginia have ordered Stay at home orders, only essential workers can be at work, every where else must close down.

Almost all States have issued by their governors at least a 10 person limit on gatherings, which includes all 105 Counties of the State of Kansas, so pretty much all 50 States, except essential workers, the states are shut down and so is the entire country.

Good job CDC! You have implemented what Nazi Germany and the Soviet Union wanted for the entire world, most of all, in America.

Good job Bishops, you caved into Communism in shutting down our churches and dioceses, when they should remain open!

CREDITS: Use of Image Of Nikita Khrushchev taken by Henize Jung is used in accord with a Creative Commons Attribution Share-ALike 3.0 Germany license.