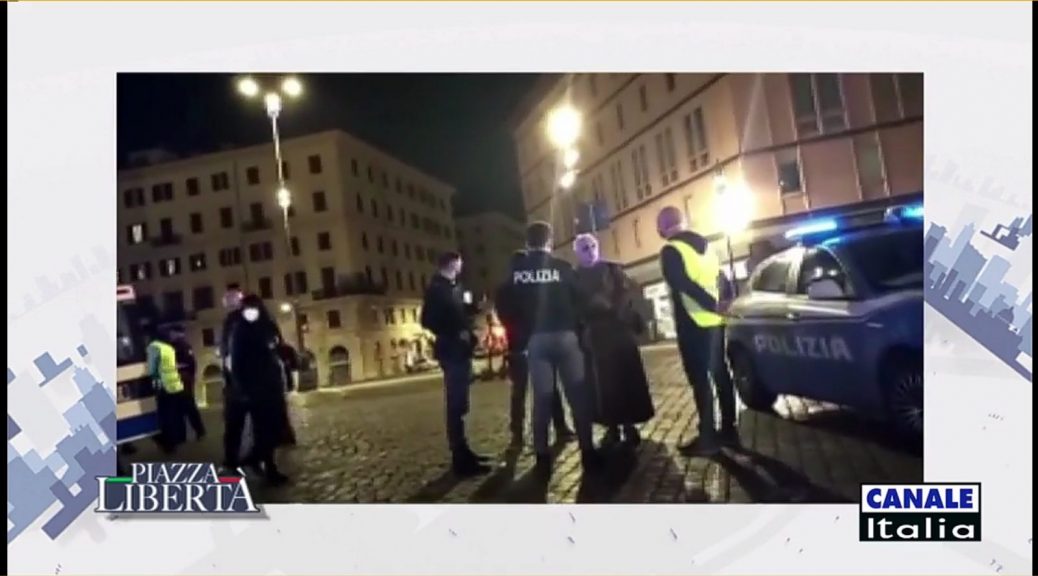 Br. Alexis Bugnolo was arrested for praying in front of St. Mary Major without a mask pic.twitter.com/1dvdTTNIJD