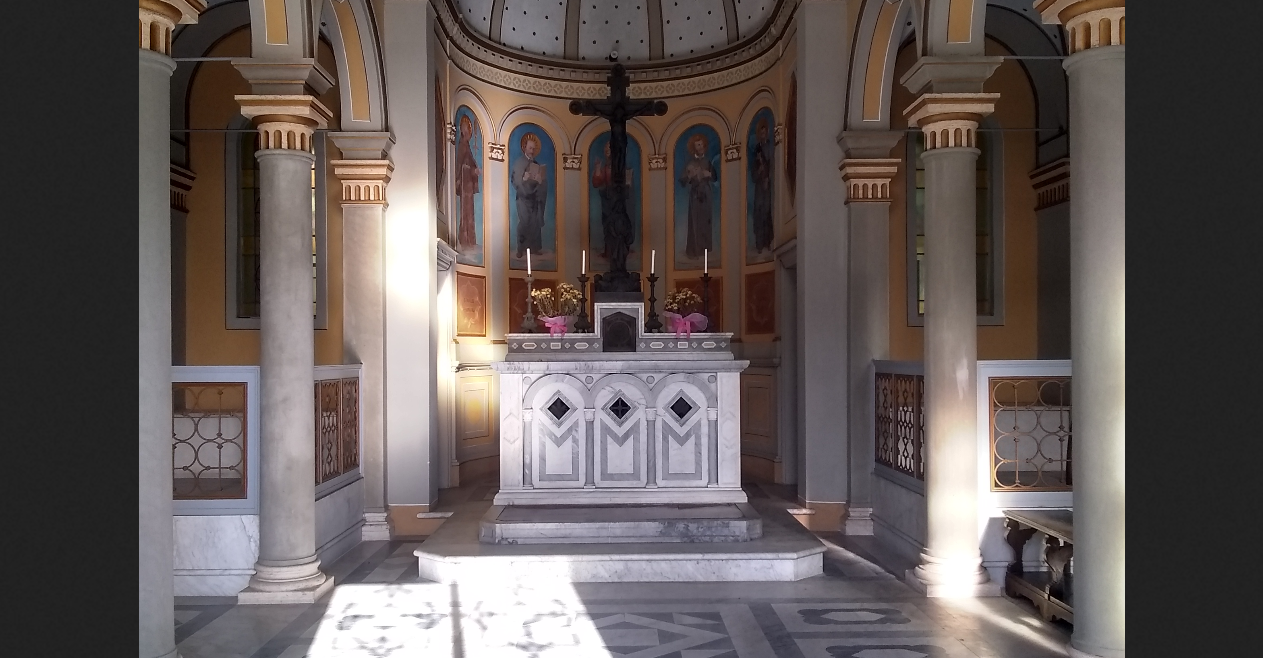 I did not yet recognize how important and great those 2 gifts were, for I just assumed everyone in the world was a Catholic, and did not know even of the existence of Anglicans until I was about 12 years old.

But with the passing of years, I have grown to appreciate those 2 gifts more an more, even though one of them is disappearing and rarely found anymore.

I speak here of the preaching of the truth.

The vocation to be a priest, is a call from God to be an Ambassador of Jesus Christ, first and foremost. I like this analogy because it makes it clear why a priest should open his mouth and what the purpose of his preaching and teaching should have. It also indicates clearly Whom he represents and the authority of his august office.

I read in a book in my youth, somewhere, that when the priest enters the Church at the start of Mass, one should recognize that Jesus Christ has entered the Church just behind His Ambassador and that He has come to offer His Sacrifice for us and with us.

And when a priest ascends the pulpit he preaches in the Name of Jesus.

Things were not so bad in the Church when I was young, you often heard homilies which touched your heart, and pricked your conscience. But with the passing of the years we faithful have been subject more and more to blather. And it is not only in the English speaking world, it is just as common even in Italy.

All this does not have to do with the priesthood. And not even with the abilities of the priests, all of whom, as far as I know, are quite cogent and precise outside of Mass, when they speak. It has to do with the growing persecution and ideological control of priests by their superiors. More and more is declared intolerable or insufferable. There is simply a long list of do’s and don’ts for each priest when he speaks.

And the problem comes from fellow priests, because you can see that the best priests preach most clearly and fervently when there are no other priests present.

We have to pray for priests and offer the acceptance of personal sacrifices to obtain graces for them, because they are in an awful battle.

This is why, though many priests recognize that Bergoglio is a heretic and that Benedict did not resign according to the norm of law, that they do not speak about the matter, and flee any discussion of it.

And part of the reason they do this, is because we the faithful are not strong backers of good priests. Priests know that no one or very few will remember them or help them if their superior transfers them to another parish, overnight. They know that the level of punishment and persecution they will receive will increase 100 fold if they even admit the kind of abuse they are receiving from their Bishop or fellow priests.

For these reasons, a good priest today has before his eyes Christ in His Passion whether he meditates on that during prayer or not, because as soon as he leaves the privacy of his own room, he knows that whatever he says or does can and will be used against him by wicked clergy.

I know a lot of good priest who for things far less than naming Pope Benedict XVI in the canon of the Mass were punished with loss of faculties or removal from the ministry. This is why so many priests are trying as hard as they can in public to pretend there is nothing substantially wrong with the Vatican.

A priest, however, has to be a disciple of the truth, not a pastor of the truth. That is, he has to follow Jesus, the Truth, and not try to shepherd truth to where he wants it to go.

As a Franciscan brother who lives by divine providence, and who decided more than 20 years ago to trust in God, I can assure priests that if they make the heroic decisions, God and His holy Angels and His Blessed Mother will be there for them, even if many laity are not. It is just impossible, that God would help a Franciscan brother more than a priest. Therefore, if He has helped me, he will help you.

Because, that is the one thing that only a good priest has, which a bad priest does not have. Heroism for priests consists in acting on that belief.

CREDITS: The Featured Image is a photo by Br. Bugnolo of the Chapel Crypt of the Congregation for the Propagation of the Faith, where the Cardinals and Bishops who served there up until c. 1930 are buried. It is found in the Cemetery of the Verano, here at Rome.