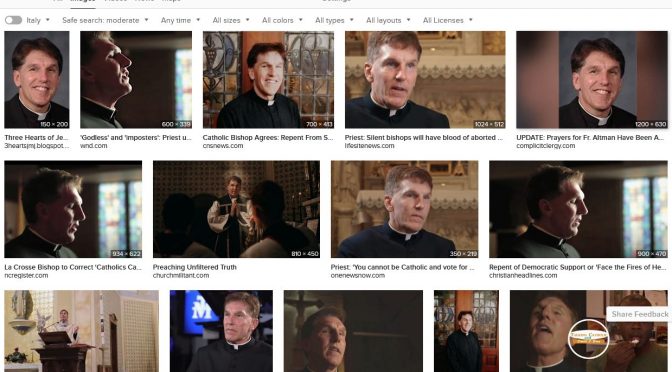 DO NOT BE ANYONE’S GUINEA PIG

Reprinted from his Parish Bulletin

Dear family, The “covid-19” injection is NOT a vaccine, PERIOD. It is NOT an injection of a lesser version of the illness but rather an experimental use of a genetic altering substance that modifies YOUR BODY – YOUR Temple of the Holy Spirit. It is NOT a vaccine, and the use of that word bears False Witness to the Truth. Please READ the bulletin insert and the referenced LINKS to articles.

For the record, dear family, all three Injections currently authorized for use in the United States by Pfizer, Moderna, and Johnson & Johnson, ARE EXPERIMENTAL. There is no science of any kind that takes them out of the category “EXPERIMENTAL.”

Clinical trials are ongoing but, obviously, they are completely incomplete. My understanding is that normally it is at least a 2-year process of experimenting on a few – and then, and only then, might a medi- cine get approved as something other than merely

In short, there has been no satisfactory longitudinal studies on any “vaccine” for Covid- 19. None. Zero. Zip. THEREFORE. IT. IS. EXPERIMENTAL.

Thus, as has been the case since the first needle was shoved into someone’s arm injecting some- thing, these INJECTIONS have been granted ONLY, quote: Emergency Use Authorization a/k/a EUA status … ONLY.

EUA status is distinct from being “approved” or “licensed” vaccinations and as such, can NOT be mandated by public or private entities.

Therefore, it is diabolical for anyone to virtue-signal/shame/compel you to take such an experi- mental drug – making you nothing other than a GUINEA PIG. How does that make you feel? How does it make you feel to see the government, the media and even some in the Catholic Church shaming you into being a GUINEA PIG?

God damns bearing false witness against others that cause harm. The proponents of this Injection are bearing false witness. Unfortunately, that includes both laity and clergy alike. As to clergy, it particu- larly is egregious because clergy have one job to do: attend to your eternal salvation.

Understand this and think long and hard before YOU become a Guinea Pig:

DO NOT BE ANYONE’S GUINEA PIG.

GOD IS STILL THE BEST DOCTOR!

AND PRAYER IS STILL THE BEST MEDICINE

EDITOR’S NOTE:  Father Altman is a social media phenomena, ever since last spring when he publicly rebuked the clergy for not executing their divine duty to rebuke sinners in public. Father’s virtue is even more admirable in that he is a former banker and lawyer.