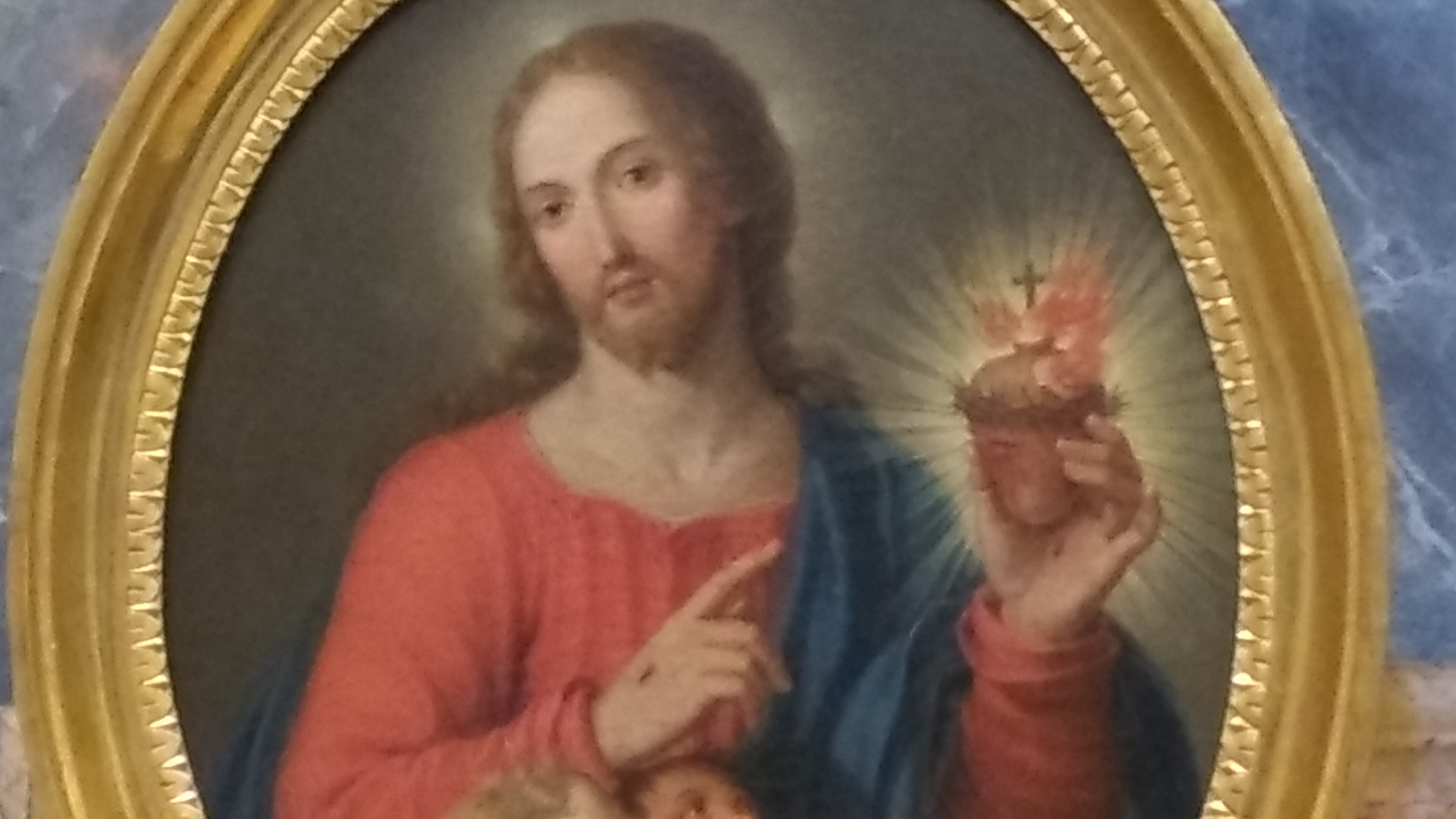 There are a lot of reasons to call an extraordinary Synod to put the Vatican back in order — where a Pope is a de facto prisoner in a Monastery at the center of Vatican gardens, and an Argentine Jesuit is ruling the roost from a Hotel on the southern border. — No I am not writing a novel!

But one thing no one is talking about is the global or radical solution for the crisis of pedophilia in the institutions of the Catholic Church during the last 70 years. The numbers of victims world wide may be over a hundred thousand. That is not clear. But it is clear what generation of clergy perpetrated these horrible abominations and betrayed the most sacred trust in all of creation: being a Catholic priest of God.

It was the generation which wanted, enacted, promoted, promulgated, implemented and enforced Vatican II.

Every problem in the Church right now was either directly or indirectly caused by that generation of clergy.

Until the Church deposes that entire generation, the Crisis will not be over. We are in and headed for truly apocalyptic scenarios of institutionalized devil worship on the altars of every Catholic Church in the name of obedience to this corrupt and perverse generation. We are already in an apocalyptic scenario, inasmuch as 99.99% of clergy offer their masses in communion with the Apostate, Arch-Heretic, Arch-Blasphemer and Idolater, as if he were as valid a pope as Saint Pius X and more valid than Jesus Christ, while ignoring the true Vicar of the Sacred Heart of Jesus, Pope Benedict XVI!

They are a generation of fakers. The Catholic Religion means nothing to them other than appearances. And they need to be told that by the faithful, to their faces.

Being a priest requires that you are honest. The egomaniac, the psychotic, the pyschopathic and the sociopathic should not be admitted, let alone rule. Those who would sacrifice the whole content of our Holy Faith to keep up appearances are no less unworthy. And those, who wont do anything about it, are even worse! because knowing that there is a problem and recognizing it as a problem, they do not react as if it were a problem. Theirs indeed shall be a more weighty punishment!

I love Jesus Christ and the Priesthood He has shared with men. But I cannot ignore it when I see men unworthy in the most radical and fundamental measure to that MOST sacred duty. It would be disrespect for Christ and the priesthood to remain silent about these things any longer.

CREDITS: The Featured Image is a detail of a photo by Br. Bugnolo of the Altar of the Sacred Heart of Jesus, in the Basilica of Saint John Lateran, here at Rome.