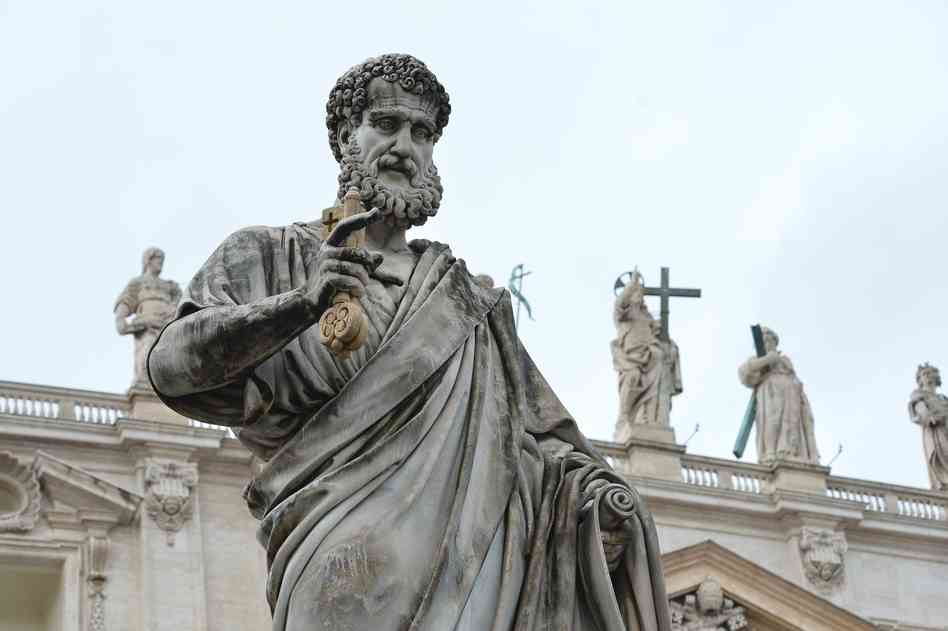 And She has not been such, since that December in Bethlehem!

AN EDITORIAL ON THE TEAM BERGOGLIO SCANDAL

I had the unique privilege and honor, today, to exchange some tweets with a Cardinal of the Holy Roman Church.  Our “conversation” arose in regard to the scandalous allegations and incomplete denials of the account given by Dr. Austen Ivereigh, the former personal secretary to Cardinal Cormac Murphy-O’Connor, in his book, The Great Reformer: Francis and the making of a Radical Pope.

His eminence is taking the news of the scandal very lightly, indeed.  He appears to be of the opinion that the problem is not so much in what Dr. Ivereigh has alleged, but in the way simple Catholics the world-over are reacting to those allegations and their very impartial denials.

I tried my best, to appeal to the simple logic and delicate reason of my interlocutor, thus:

If Mr. Q is accused of doing X, Y and Z; and in response, he says, “I want no misunderstandings to arise: I did not do Z”, that he has admitted, thereby, that he has done X and Y.

In response, his Eminence replied:

Have the feeling we won’t agree on this one…what you need to do is to support the Pope in carrying his heavy burden.

As you may know (if you don’t, then click the 2 previous links in this article), Dr. Ivereigh has alleged that as many as 30 Cardinals in the days before the Conclave of 2013, conspired to fix the election procedure by making the first vote in the Conclave give precedence to the candidacy of Cardinal Jorge Mario Bergoglio.

In response, the spokeswoman for Cardinal Murphy-O’Connor and the spokesman for the Holy Father, Pope Francis, have not denied the substance or extent of the allegations only 2 minor details.

The resulting agreement of the 4 Cardinals and Dr. Ivereigh regarding all the other details is giving rise in the minds of many Catholics to a valid doubt regarding the legitimacy of Cardinal Bergoglio’s claim to the papacy.

Thus, I confess myself, not a little shocked at the Cardinal’s reply regarding Mr. Q.  And thus, wish to publicly state, for the record, my own opinion regarding the affair, and say:

No, your Eminence: the Church is not a tyranny!

The unity of the Church, being founded by Christ in the person of St. Peter and His successors, cannot NOT be injured greatly by the allegations of a violation of paragraph 81 of the papal law, Universi Dominici Gregis, regarding Papal elections.

This is because, the Sacred College of Cardinals, in its right by positive and customary law to elect the Roman Pontiff, is the crucial link binding the person elected as Pope with the entire Church, in Her duty to recognize the validity of his election.  And, that Sacred College, as stated in the papal law, must elect the Roman Pontiff in according within the terms of that law.  Moreover Canon Law itself, which the papal Law does not abrogate, specifies that excommunicated persons cannot validly vote (canon 171 §1)  or be elected to any office (canon 1331).  Thus, if the Sacred College gives the impression that the allegations of Dr. Ivereigh and their implicit confirmation by 4 Cardinals, are of no import, they will err very gravely and put the Church in a serious crisis.

This is because the Church Herself is not required to accept whomsoever the Sacred College chooses.  And this is confirmed by the papal law itself, which states that the election, if it proceed in any manner which violates the terms established, is null and void.  Furthermore, the Church is not required to hold communion with those who have merited excommunication (canon 1331, §2), nor with a candidate who was promoted to victory by means of illegal vote-canvassing (cf. UDG 81 & canon 171 §2).

This fundamental right of the Church is derived from the liberty of the sons of God, given to each member of the Church in Baptism, which constitutes the Church as a holy and perfect society of laws, not a tyranny of ipso facto acts.

To bring an end to this kind of tyranny of sin, Our Lord was born from the Virgin Mary, at Bethlehem, 2014 years ago! Let us not forget His lovingly gentle call to dispossess ourselves of the idols of mendacity and greed and power, so as to do the will of Our Father, Who is in Heaven.

For this reason, just as the Church which would accept the unlawful election of a successor to St. Peter, would Herself lose the credibility necessary to preach the Gospel, and just as the Church’s essential mission is to preach the Gospel of Bethlehem, which is also the Gospel of the Holy Family; it would result that such a tacit acceptance of a doubtful Pope would contravene the authentic conscience of the Church Herself, and dissolve Her obligation of allegiance to such a candidate.

This is not a novel thesis, but one affirmed by notable theologians regarding the doubts had by Catholics during the Great Schism of the 14th-15th centuries. It is taught by no less than a Doctor of the Church, St. Robert Bellarmine, who said, “A doubtful pope is no pope”; hence, it follows that the Sacred College, in justice now, on account of the incomplete denials by the 4 Cardinals and the absence of all denial by the other 25+ accused Cardinals, address this controversy in Consistory and publicly resolve it for the sake of the unity of the Church.

In all this, the fault is not that of simple Catholics who are stupefied by the scandalous accusations regarding “Team Bergoglio”, the fault is that of a very grave omission of the duty of our sacred Pastors to defend the good name of the Church.  Besides, if the allegations of Dr. Ivereigh are false, there is nothing lost, but only gain to be had by putting the scandal to rest. On the other hand, if they are true, then the Church will be greatly strengthened in Her reputation for transparency and justice in Her own most internal affairs, if Cardinal Bergoglio renounces his claim to the papacy and the Sacred College proceeds to a canonical election.

For a Chronology of Reports concerning the “Team Bergoglio” scandal, click here.