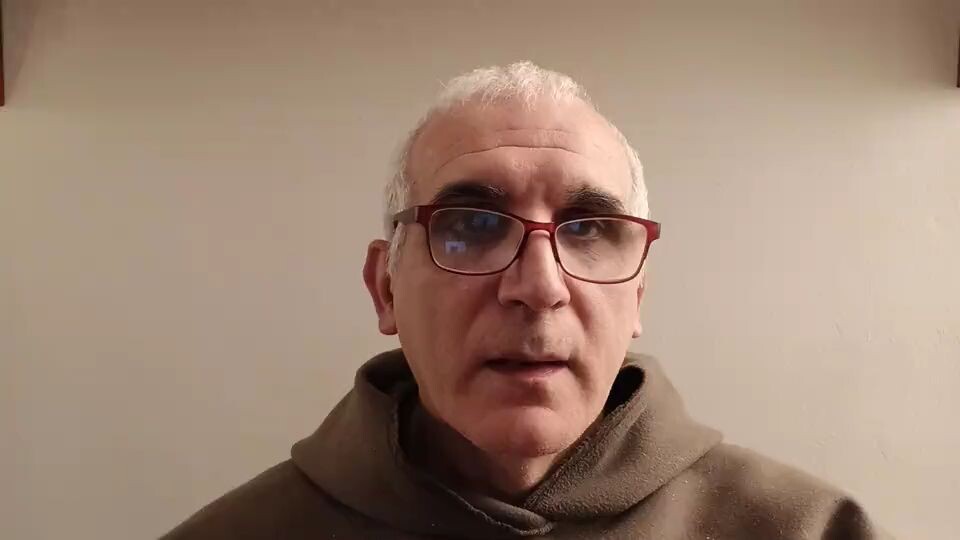 Editor’s Note: This is my most important video for the next 25 years. — The videos I refer to in this video are, the report on Rand Paul and my previous video on Skull and Bones Pivots.