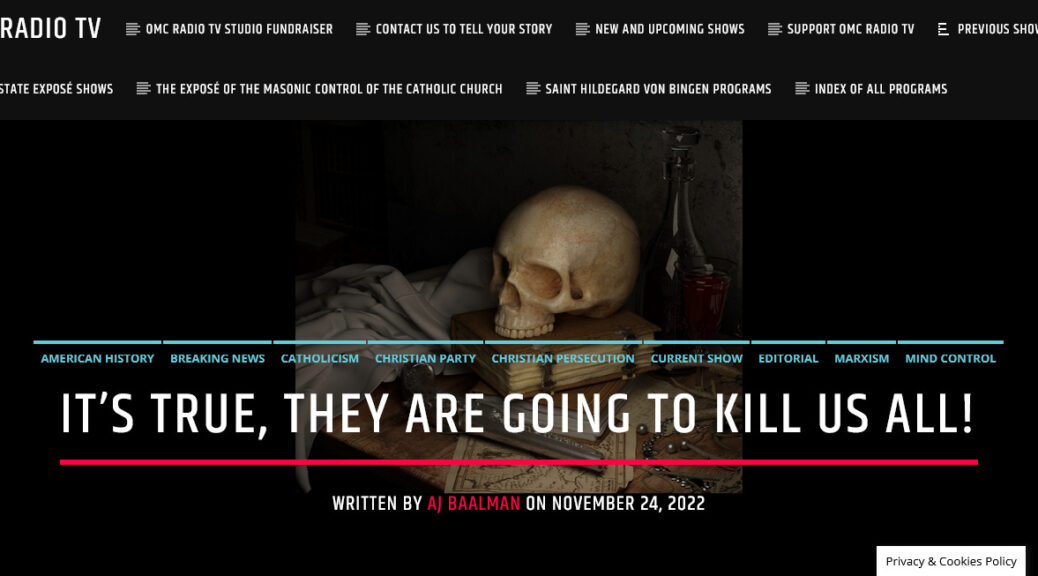 20 thoughts on “The Scamdemic was a US Military Black Op, aimed at killing us all”