“Biblical Signs of the End of the World”, a talk by Fr. John O’Connor at St. Peter’s Catholic Church- Chicago, Illinois on October 6, 1979.

Fr. John F. O’Connor, O.P. was an American Catholic priest, who belonged to the Order of Preachers, also known as the Dominicans. He was notable for opposing and foreseeing the future pedophile crisis in the Post Vatican II Church and fought openly against the Freemasonic plots against the Catholic Church. He was severely persecuted for his bravery right up to his death.

On Ash Wednesday, February 28, 1990, O’Connor wrote: “When I made my vow of obedience 40 years ago, it was first and foremost to Jesus Christ, His Mother and St. Dominic and in obedience to them only death will silence my witnessing to the Truth.”

I published this voice track because of the eminent reputation of the speaking, Father O’Connor. But when at last I had the time to listen to the entire video, I found that the version posted here was made by a Sedevacantists who introduced heretical doctrines and false accusations into the video, in images.

Sedes are a very dishonest lot. They were founded by a pedo and so they hate Pope Benedict XVI most of all, who expelled from the priesthood more than 500 of their kind.

After that there is a claim that the new sacraments are invalid. That is also false.

So, as there are other probably egregious lies and falsehoods in the images, ignore the images, which certainly would not have had the approval of Fr. O’Connor.

Remember, once these camps are built, there are just too many ways for psycho-politicians to create reasons to fill them up, so that they can get kick-backs from subcontractors for their maintenance. And anyone who might question such corruption, “Is a no Vaxx denier!”

This report leaves a lot of questions, since the reporter in reciting the facts, at times says, “He has been killed”, “He might be dead” etc…

Those readers who are fluent in German, are asked to leave more information in the comments. 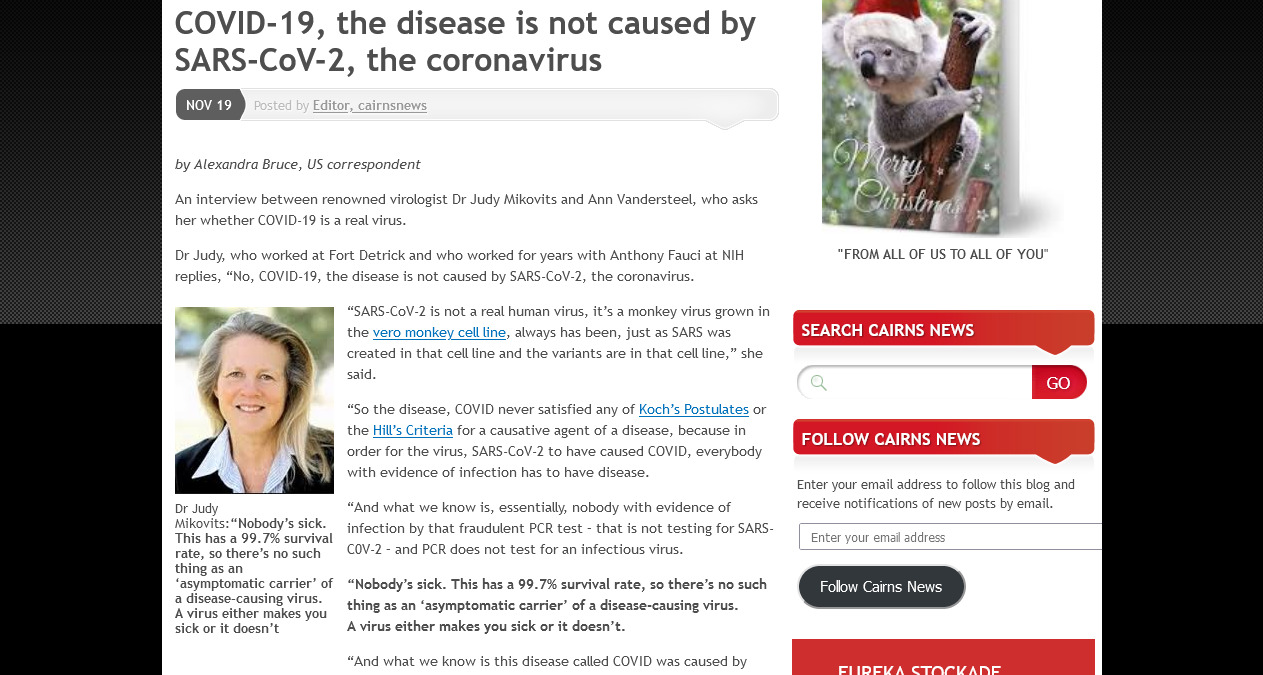 Here is just one of thousands of examples of the viciousness being unleashed by the German police on the citizens and residents of the Federal Republic who do not observe the Scamdemic Restrictions:

The German police chase down anti-mandate and lockdown protestors for the “public health”. pic.twitter.com/mP15RJJc4P 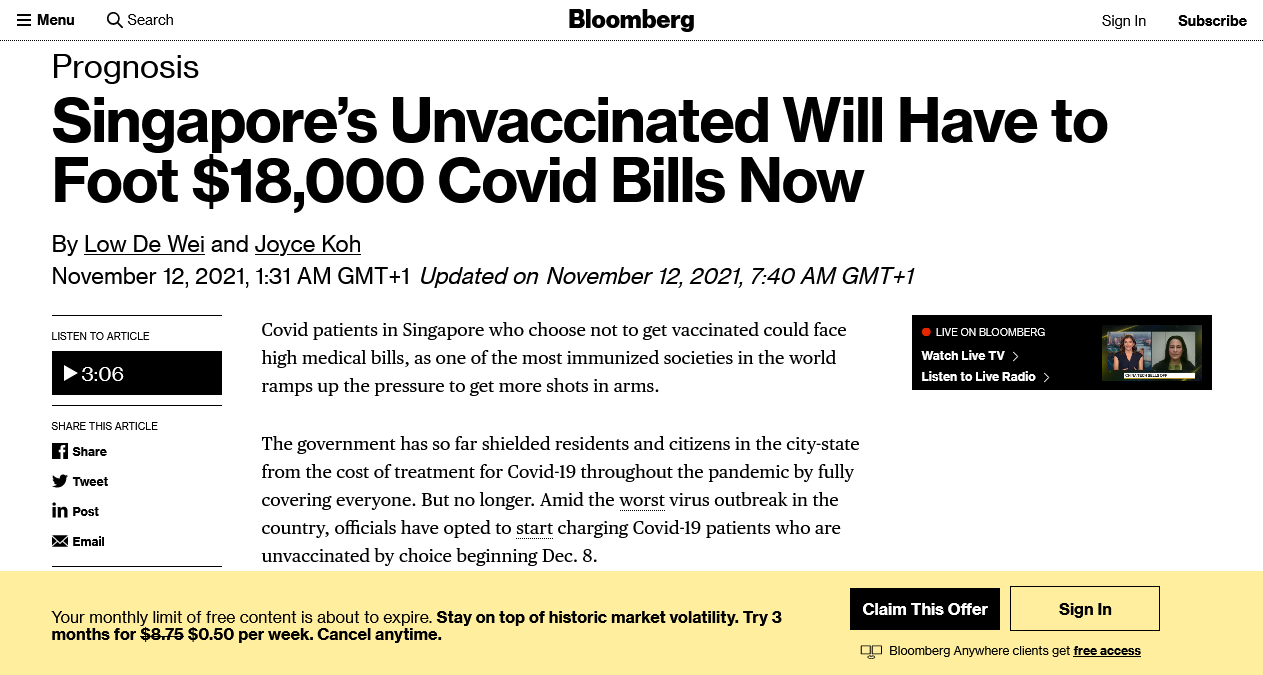 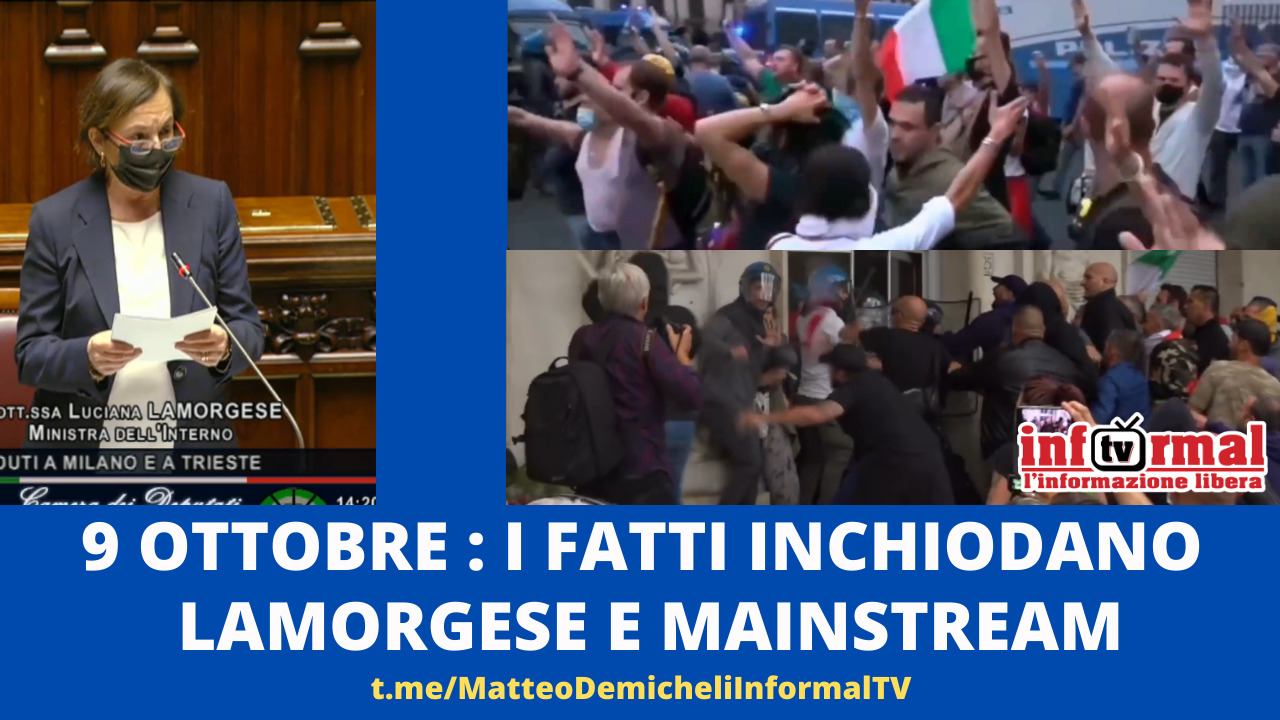 The Protest on October 9, 2021, which was called to overthrow the government, but ended up attacking a Union HQ, was organized by the controlled opposition who worked hand in hand and step in step with Lamorgese, Minister of the Interior, to blacken the name of the no-Vaxx and those opposing the DeathVaxx Passport. Thought there ares many like these who have become famous for achieving nothing, Italians need to turn their attention away from “heroes” of this kind and concentrate on actions which will truly put an end to the Dictatorship.

It’s as obvious as the Sun in the sky, that they know they are intentionally killing, when they send body bags to the same areas as the DeathVaxx campaign. 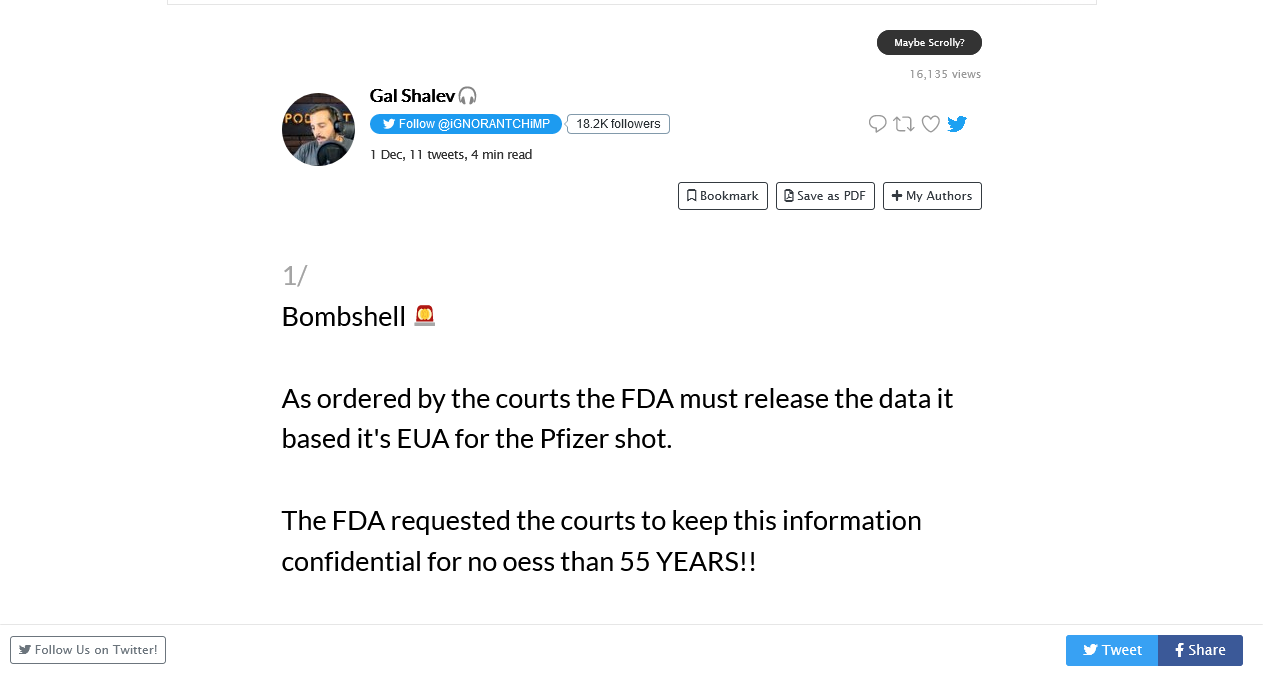 Actual document released (Lawyers save this for your lawsuits): 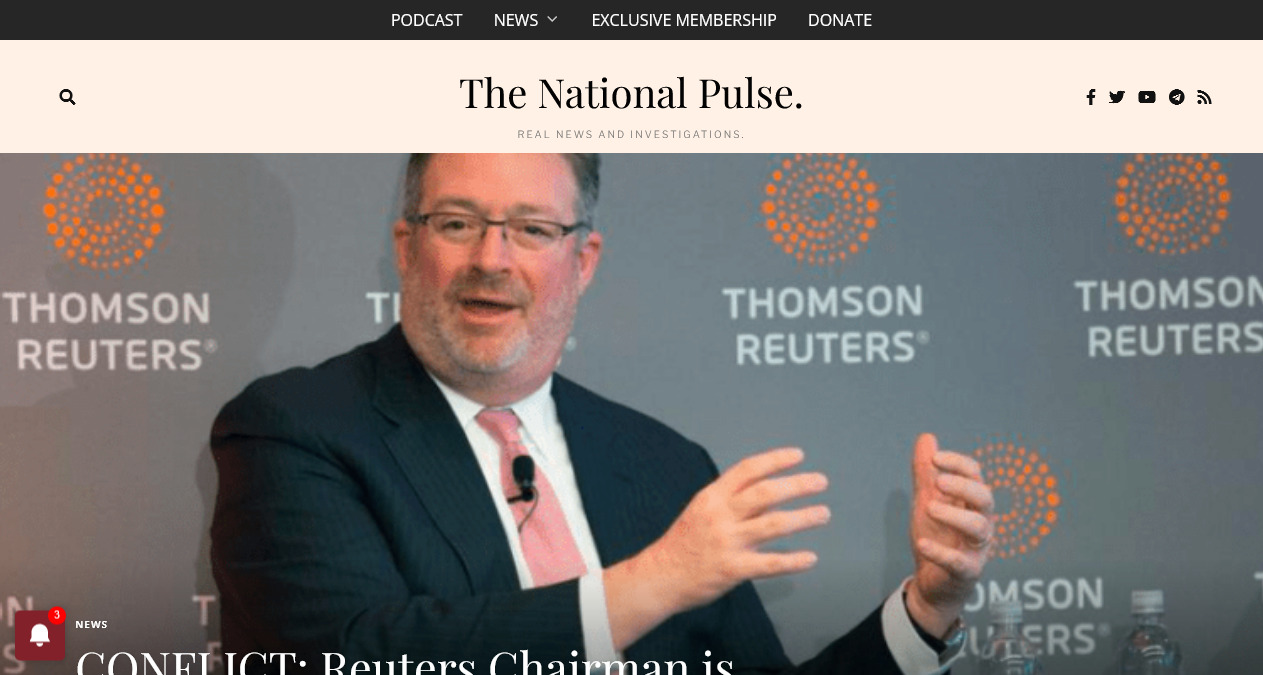 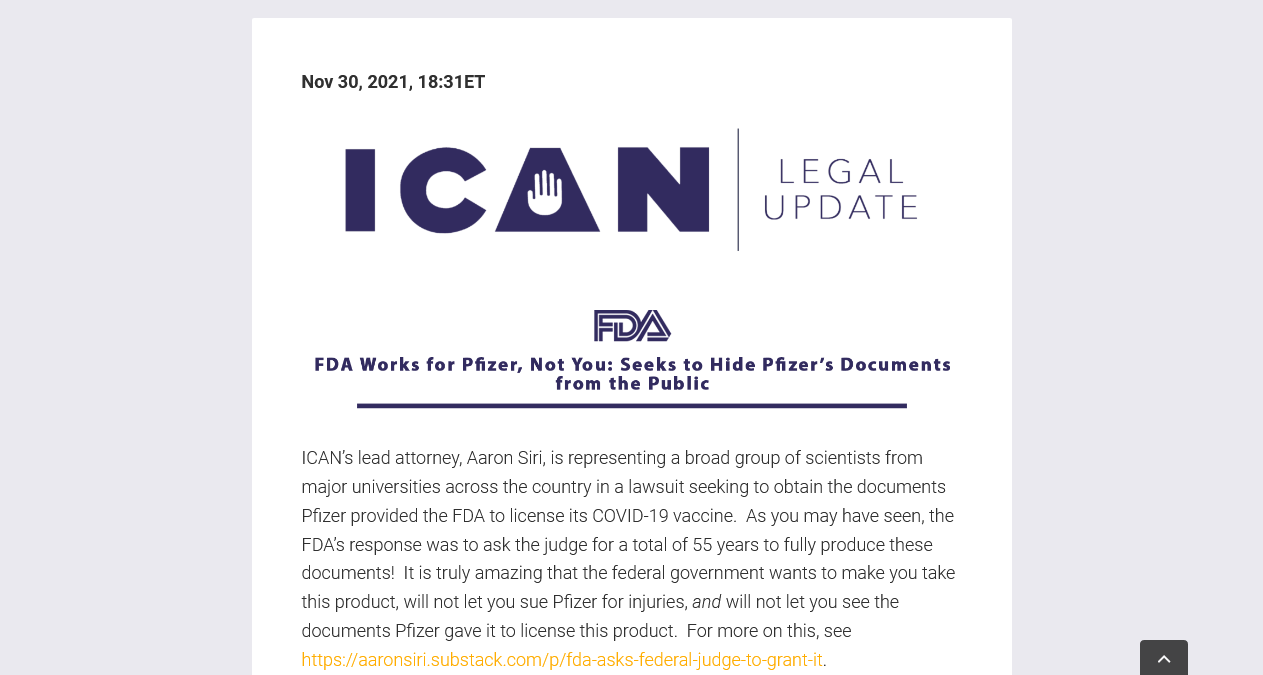