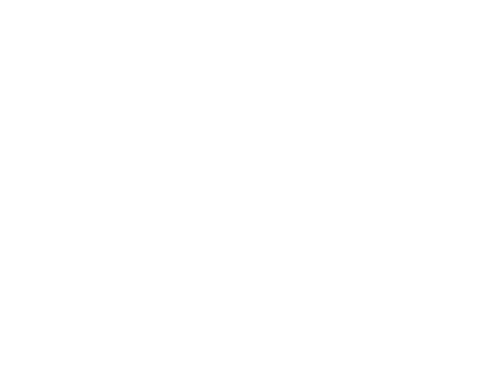 If you want news about what is going on in the Italian Government, its bad for politicians and good for the people.

Giuseppe Conte has resigned, and therefore there will be no more ruinous executive orders to impose lockdowns.

Renzi who left the government with his new Italia Viva coalition wants to be the new Prime Minister or install Mario Draghi, an economist who is notorious for hard fiscal choices which are ruinous to the economy — though it is hard to imagine a more ruinous policy than shutting down 60% of the economy.

Matteo Renzi is currently a Senator for life, being one of the former PMs of Italy. He was a member of the Pd, but broke from them when Salvini resigned from the government in the summer of 2019, in an attempt to cause snap elections: a move which failed.

For now, the previous coalition members, Pd (Democratic Party) and M5s (Five Star Movement) are holding fast and insisting that Conte return as Prime Minister (the official title is President of the Council of Ministers) and that his cabinet also return. — Renzi’s coalition previously had 2 ministers but resigned, causing the crisis. It is said Renzi wants 3 ministers and a new PM of his choice.

The previous coalition led by M5S, however, are tenacious poker players and never budge an inch. Their negotiating strategy amounts to: its our way or the highway. They defeated Salvini that way and hoodwinked him into accepting Conte as PM in 2018.

Today, the only hope politically — if such a hope can even be spoke of in a Parliament full of atheists and freemasons — is (1) that Renzi becomes so frustrated at the intractable negotiation style of his opponents, that he chooses rather to cause the government to fall, and (2) that the opposition is militant enough to prevent defections to ensure that happens. Together they control 50% of the Senate, and M5S and PD together control much more than 55% of the Camera. So neither group can form a government, and that would mean snap elections.

Renzi’s trump card is that he can threaten snap elections, which would be more ruinous to the PD than supporting Renzi’s proposal for a non-Conte government. But for the present, there seems to be an absolute deadlock.

And that is good for the people, because for the present Parliament is not legislating more Scamdemic dicatorship.

CREDITS: The Featured Image shows Matteo Renzi, it can be found at Wikipedia in the article on him, here.

One thought on “Italy with out a government, with Parliamentarians in deadlock”