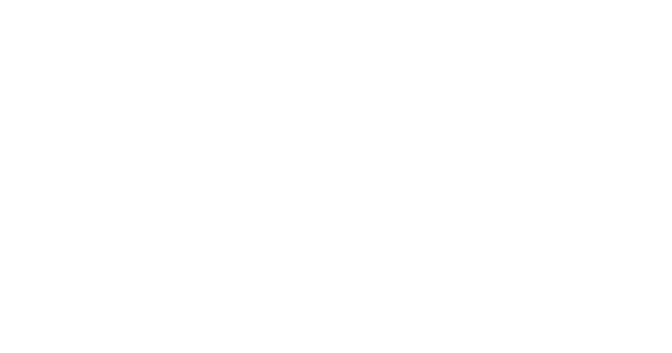 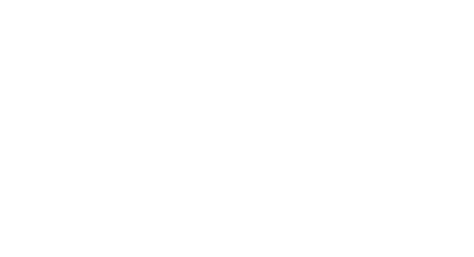 Why Benedict XVI continues to wear the White Soutaine, even without the mantle and sash

Today Bergoglio declared that “seeds of love must be sown and CLERICAL LEGALISMS are dry soil.” HERE

It is a bit striking that this invitation comes in the very days in which the resignation of Ratzinger and therefore his election as “Pope Francis” is being questioned – at the legal level.

Sinning with a certain aridity, or trusting in the fact that, as the Church has been repeating for 2000 years, “Veritas summa charitas est”, we try to examine an event in which several accounts do not add up.

The world has never explained why Benedict XVI did not abandon the white robe after his Declaration of resignation – now presumed (since no one responds to the many legal challenges) – in which he announced a renunciation of the throne of Peter that was never ratified, HERE and that, moreover, seems to have been constructed in an invalid way HERE .

One hypothesis could be that he continues to wear white because he never resigned. He has given up only two accessories of the pope’s robe, the cape and the sash, as a symbol of the factual renunciation of two practical functions: to govern the boat of Peter and to proclaim the Gospel, as written in the Declaratio. Otherwise he keeps the robe white because he continues to be the only legitimate pope.

The issue of the white robe also aroused the public stigmatization, in December, of Card. Pell: “A resigning pope should be reinstated in the College of Cardinals so that he is known as ‘Cardinal X, pope emeritus’ SHOULD NOT DRESS WHITE and should not teach publicly.” HERE

To date, the only official explanation for this “outfit” has been one that Ratzinger himself sent, in 2014, to vaticanist Andrea Tornielli (later the Vatican press office chief appointed by Bergoglio). HERE

What would you think? Given that the title of the article is: “Ratzinger: my renunciation is valid, absurd to speculate”, however surreal the answer, one is inclined, at first, to imagine that, after the abdication, Benedict had not put back on the cardinal’s BLACK robe edged in red because he had only white clothes in his closet.

Yet, reading in Peter Seewald’s 2016 interview book “Ein Leben,” Ratzinger recounts how his choice had been planned for several months and, as per his 2016 statements sent to Corriere della Sera, he thought about writing the Declaratio as much as two weeks in advance.

Could it be that with all this anticipation Benedict had not provided himself with a black cardinal’s robe? Had he not kept any black cassocks from the old days? Was there no ecclesiastical supplier who could rent one to the Pope? And over the next eight years did he not find a tailor who was up to the task?

Then a question to ask H.E. Card. Pell is legitimate: “Is it possible that Benedict XVI continues to wear white precisely because he is NOT a RESIGNER, as he has never validly resigned?”.

Several books have been written on this subject: HERE AND HERE

So, let’s try to change perspective and make a hypothesis: Benedict has renounced his sash and cape only because he has factually renounced two practical functions of his office, but he is still the pope and therefore the robe remains white.

In fact it is true that he has renounced the ministry, but understood as ministerium (exercise). In fact, he has been inactive for eight years from the practical-administrative point of view, how can we deny it?

WARNING: As already explained in the past, canon law divides the role of the pope in munus (divine assignment) and ministerium (practical exercise), but in Italian both are translated with the word ministry.

So, that Benedict has renounced one of the two “ministries” (the ministerium, not the munus) and that he does not practically administer the Church, nor does he announce the Gospel (practical functions) is well established.

This is why he wrote to Tornielli: “There is not the slightest doubt about the validity of my renunciation of the Petrine ministry. The speculations about it are simply absurd.” No, indeed, there is no doubt.

Example: let’s imagine a guy whose car has been stolen. If he says: “There is no doubt that I am now disoriented” it is true, but this cannot be interpreted tout court as: “I sold the car, and for this reason I am disoriented”. In the first case, an accident suffered leads Tizio to not be able to use the car, in the second case it is a legally valid act signed by him that makes him stay on foot. It is true that Ratzinger freely wanted to renounce the practical exercise, as he himself says, but this does not imply that he ratified it, nor does it imply that this made him resign as pope.

IN SYNTHESIS: a logical explanation for why Benedict XVI today continues to wear white, with a cassock lacking two accessories, could be because he has actually renounced two functions of the practical exercise, but WITHOUT resigning as pope.

It is common practice for prelates not to wear a cape and sash when indoors. It is no coincidence that Pope Emeritus Ratzinger wears the impaired cassock because he is always indoors, while still remaining the pope. “A practical solution,” as, indeed, he points out.

Alternative explanations, do we have any?