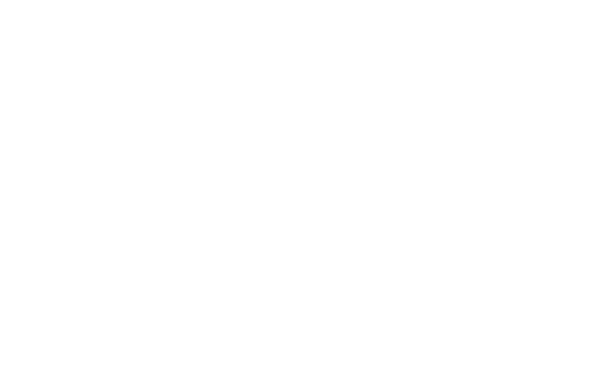 Some people are so independent of mind that they have not caught the Corona Hype. They can see it for what it is. Take the president of Belarus, for example:

I will bet that he is not for one world government, and has never attended a Bilderberg Meeting. And I cannot find any evidence to the contrary of that guess, so far.

But wait, back to Bill Gates, who did attend Bilderberg in 2010, who on Yahoo Finance was recently quoted again, pushing the Corona Hype:

“There really is no middle ground, and it’s very tough to say to people: ‘Hey, keep going to restaurants, go buy new houses, ignore that pile of bodies over in the corner. We want you to keep spending because there’s maybe a politician who thinks GDP growth is all that counts,’” Gates said. “It’s very hard to tell people when there’s an epidemic spreading… that they should go about things, knowing that their activity is spreading this disease.”

In that same article, Gates is quoted as wanting a severe shut down of the USA for 6 to 10 weeks. It will cause massive economic damage, but we must do it to protect lives!

Even Wayne Dupree can see the madness in that, and suspect some ulterior motive in Gates for speaking such nonsense.

And Dr. Taylor Marshal, to his credit, is beginning to think, though Steve Skojec is faulting him for it!. Click the tweet to see Skojec’s blathering:

But back to Yahoo Finance’s article. Look at whom they quote to support Bill Gate’s Hyping up of the Corona stunt:

One former government official concurred. “I think the president needs to be listening carefully to our medical professionals,” former NATO Supreme Allied Commander James Stavridis said on Yahoo Finance’s The First Trade, later adding: “Once you’ve done that, then it’s perfectly appropriate to listen to the economic side.”

According to Wikispooks, we should pay careful attention to what General Stavridis says, because he is a member of a lot of one world government organizations:

Also, former UK Prime Minister, Gordon Brown, who advocated one world government as a solution to the Corona Stunt, also attended Bilderberg in 1991, at Baden-Baden, and is listed by Wikispooks as a deep state functionary.

Thankfully, professional journalists such as Cliff Kincaid is on to them. In an article entitled, One-worlders exploit pandemic for global government, he lists the groups which are mobilizing, though he still thinks the pandemic is real. Most ominously, the goals they are attempting to achieve are a global tax for health security and laws which will give the World Health Organization sovereign powers over nations in the event of pandemics, as Kincaid reports:

On Capitol Hill, Senator Edward J. Markey, member of the Senate Foreign Relations Committee, has been joined by other liberals in calling on President Donald Trump to introduce a United Nations Security Council resolution that declares pandemics a clear threat to international peace and security. As part of this resolution, they want to “Mandate that, in the event of a declared health emergency, all countries ensure on-the-ground access by World Health Organization (WHO) officials, as well as require that all countries transparently disseminate timely public health information to the WHO and to their own people.”

According to the New American, Senator Markey voted in favor of the nomination of Stanley Fisher, who attended the 2011 Bilderberg meeting, as Vice-Chairman of the Board of Governors of the U.S. Federal Reserve system on June 12, 2014.

So far, all the data piling up confirms my working hypothesis which I outlined the day before yesterday, that the Bilderbergers are not just exploiting the Corona Stunt, they conceived and implemented it along with the intentional release of the Wuhan Viral agent, for the purpose of incorporating into their world domination goals, both the Catholic Church and the People’s Republic of China, among other nations and groups.

CREDITS: The Featured Image is of the Bilderberg Hotel in the Netherlands, which gave its name to the secretive group of globalist elites who regularly hold meetings to promote their domination of the world.