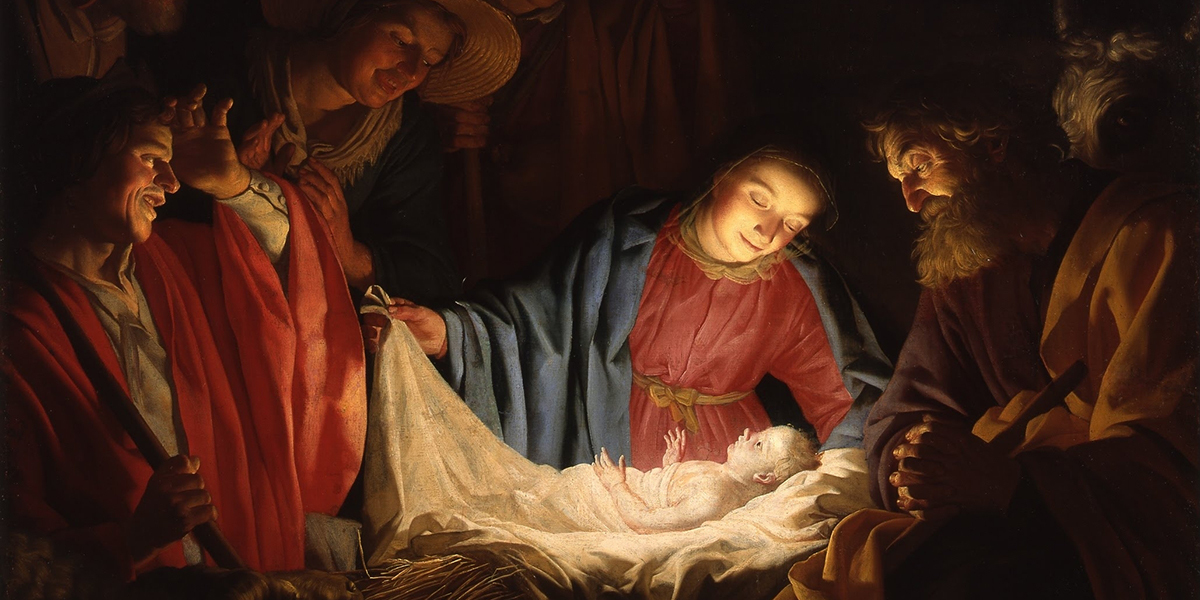 On channel 68, on Christmas Day, at 4 P. M., here in Italy, the Holy Sacrifice of the Mass offered in communion with Pope Benedict XVI will return to the airwaves.

The Mass celebrated according to the Missale Romanum of 1962, will be offered by Don Alessandro Minutella, Pastor of Saint Don Bosco Parish, Palemo, Italy.

This is the first time in Italy, since February, 28, 2013, that such a mass has been offered. It is a huge historical moment there the true Catholic Church, in communion with the true Pope, returns to public live on airwaves. Until now it has been confined solely to social media channels.

The Beast in the Church will certainly rage, but the Child of Bethlehem has declared open war with him on His Birthday.

One thought on “The Catholic Church rises! on Christmas Day”