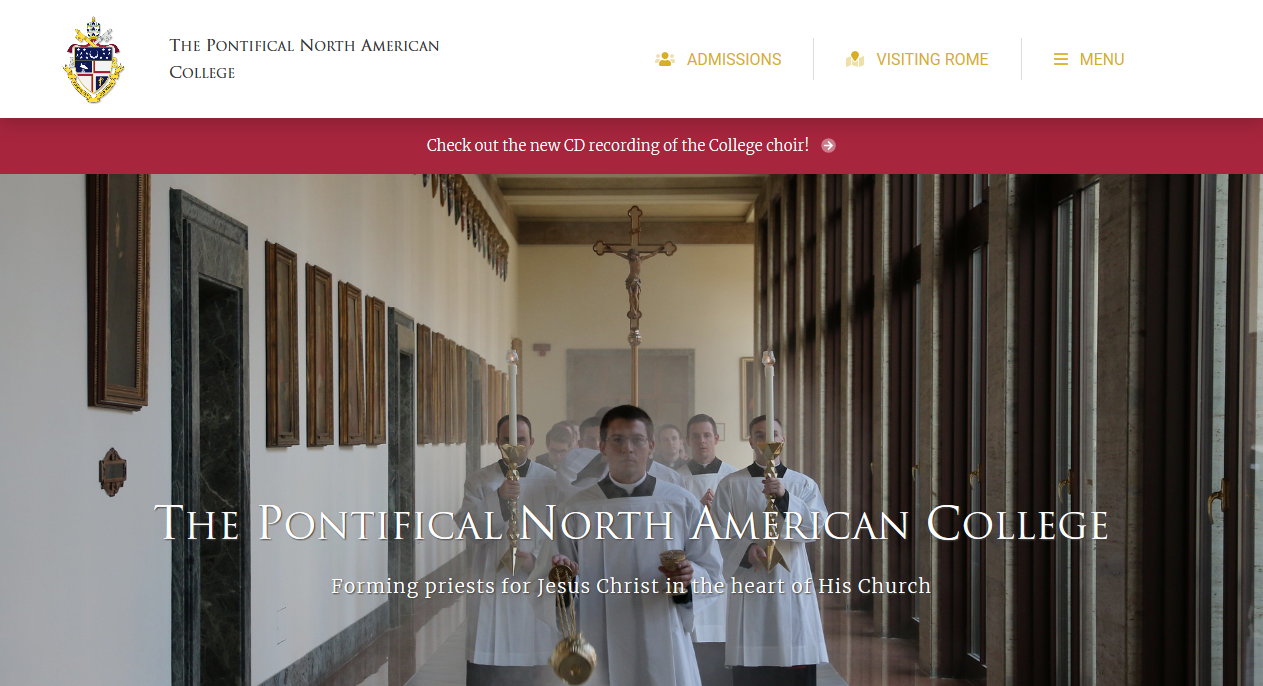 A press-release video explaining the lawsuit is available at:

A press-release video explaining the lawsuit is also available in Italian at:

The Complaint can be accessed at:

In addition to alleging misconduct toward subordinates on the part of Fathers Park and Harman, both of whom have ties to disgraced and accused-predator U.S. bishops; the lawsuit recounts reprisals Gorgia suffered as a result of not being complicit with misconduct by the vice-rector. The lawsuit also implicates Cardinal Dolan in a massive cover-up for these defendants and a career-long pattern of covering up abuse and retaliating against whistleblowers.

While Boston’s Cardinal Seán O’Malley and other U.S. bishops responded by reporting the accusations against Dolan and NAC officials to the Washington-based Apostolic Nuncio as early as May of 2020, it appears that the Vatican is covering up the bombshell allegations about to be exposed.

Gorgia is only one of hundreds of other seminarians retaliated against for not being complicit with misconduct permeating their seminaries. Until today, many of these seminarians left quietly without ever revealing what they suffered. Gorgia and his attorneys become among the first to hold accountable Church leaders who have victimized seminarians through a landmark case-in-the-making.

As scandalous revelations surround America’s Vatican-based seminary and the New York Archdiocese, many closeted bishops and priests about to be named may be outed, with graphic descriptions of gay clerical sex contained in the evidence that has been compared by some to the shocking details of abuse of minors found in the 2018 Pennsylvania Grand Jury Report.

While Spotlight achieved colossal results by exposing clerical abuse of minors, experts are confident that the lawsuit filed today marks the beginning of “Spotlight-II,” with scores of victimized seminarians and priests about to come forward with overwhelming accounts that will shatter the long-standing “culture of silence.”