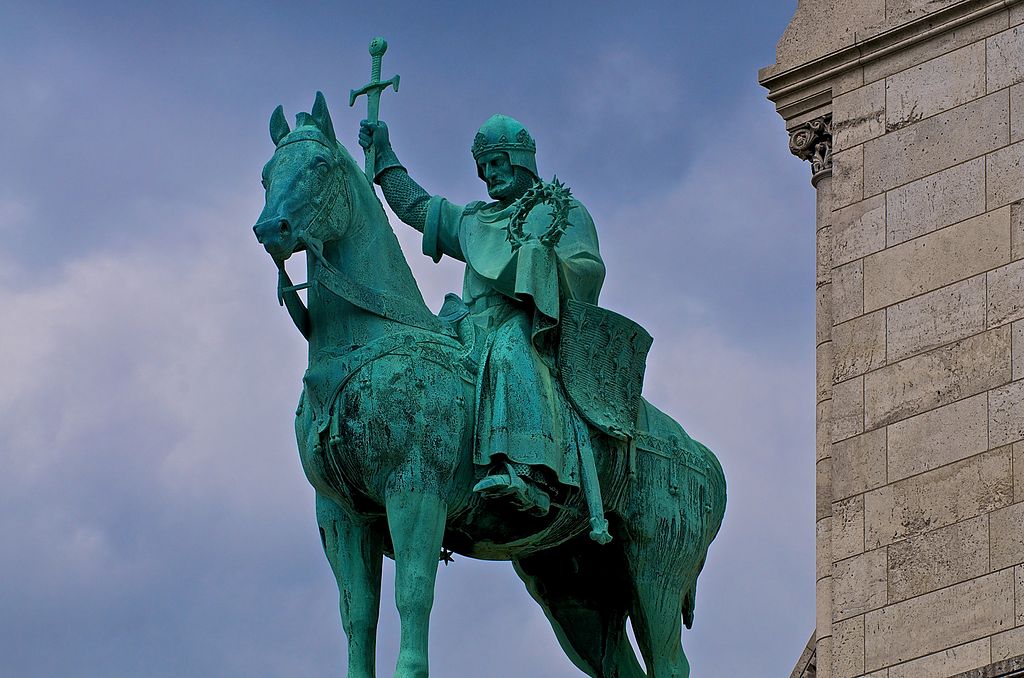 One of the great modern errors is one of those errors least of all recognized and opposed. This is because we live in an age in which godless men rule the entire world, except for a few Catholic principalities, perhaps. And most men, instead of risking their public reputations for Jesus Christ, prefer to collaborate with godless men in common cause for lesser objectives.

They say, as Catholics we would never have a voice. We would achieve nothing. It would be pointless.

But this is the same mentality which says, Who cares what Canon Law says, or if God, even if He exists, thinks Benedict is the pope, what matters is what the Cardinals and Bishops say, and we cannot get anything done if we oppose them in this!

This is what I call secular politiking. It is not politics, because politics cares for the common good. It is the perversion of politics to support secularism as the ruling value. It is the creation of men who are the ancestors of those who surrendered to the errors of the Enlightenment, the forces of the French Revolution etc., and to the concept of a secular modern democracy, as if the words  secular, modern and democracy had any power to save the world or a nation!

Secular politiking is the very spirit of Trad Inc.. In fact, Trad Inc. is populated by those committed to secular politics. Maybe there is someone among them who is not, so I will refrain from an absolute generalization. But if you look at how they think and what principles they think are valid in an argument, it all centers on human opinion. There is never an appeal to Divine Authority or Magisterial Teaching as the principle or ultimate criterion of truth or action.

Every possible endeavor and achievement of men who are secular politikers will end in failure, because they build their house on that sand which Our Lord condemned as an unstable foundation.

The only true Catholic position is that political expression for the Catholic should and must be to support a party run by Catholics which is founded on Catholic principles and which rejects Marxism, Socialism, Communism, Progressivism, Liberalism and all other isms which militate against Catholic Faith, Morals or the perennial philosophy taught by the Saints of the Catholic Church.

This does not mean that to forestall the down fall of one’s own nation one should not support the least worse option, but it does mean that all such work can never be seen as the fulfillment of Catholic duty. That duty rather consists in founding a Catholic party and keeping it free form all non Catholic forces and ideologies, regardless of whatever carnal men might say about its success, and even if it only succeeds first at the local level to promote a candidate here or there.

Such a Catholic party is the true Right, not the fake or the alt right. The true Right was the party in the French Assembly which supported the Catholic Monarch and the ancient order of Catholic society which traced back to Constantine. The false right are freemasons who pretend to oppose the left, and the alt right are leftists who pretend to be of the Right. The Nazis and Fascists were of the left, though the MSM wants to burn into your mind that they are the Right, so that you will never return to the true Catholic Right.

But Catholics will never have true liberty so long as they are afraid to use Catholic words for reality. All who hesitate to do this show that they are intellectually still the slaves and servants of secularists, even if it is only because they have been victimized by these their entire lives.

But true men in spirit are not men who begin on the position of remaining a victim. True men begin on the position that they have rights. Catholic men, therefore, should enter politics on the presupposition that we have a Divine Right to govern ourselves and the world, for we are adopted sons of the Creator, King of all, and true subjects of Jesus Christ, the King of All. Anything less is effeminacy.

CREDITS: The Featured Image is a photo of the bronze statue of Saint Louis IX, King of France, which stands triumphantly in front of the Basilica of the Sacred Heart at Paris, Francis, and is used here in accord with a Creative Commons Attribution 2.0 generic, as explained here.