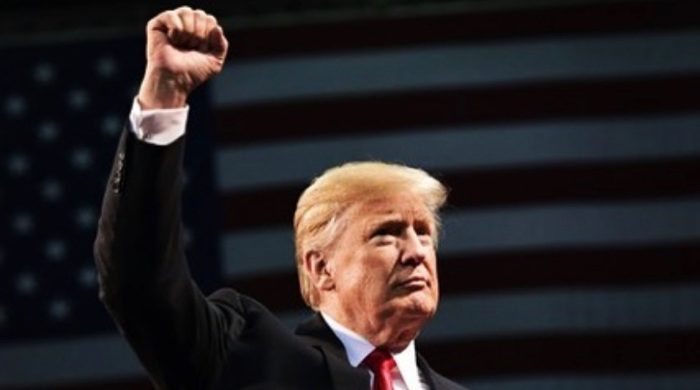 This account is communicating that it has been given to Dan Scavino, President Trump’s Director of social media communications. The handle of the President will be the same as his former account on twitter @RealDonaldTrump.

How to connect to CloutHumb.com from outside the USA

DISCLAIMER: CloutHub has a lot of fake accounts, but it is believed that these announcements are authentic, after numerous users complained to the platform in recent days against anyone holding an account with the handle @RealDonaldTrump other than the president of the USA.

As a consequence of such rumors of the imminent arrival fo the President on the Platform, CloutHub is being overwhelmed with new accounts and has been barely functional for the last 24 hours.

CloutHub is a platform for everyone. Where users can express themselves, socialize with family and friends, get their latest news, share updates, and meet new friends. Users are treated equally, diverse political and social opinions are welcome and Free Speech is protected. CloutHub is using the power of the internet & social media to bring people together, give them the tools and resources they need to take on the issues they care about, and empower people to influence the decisions the affect the future of our communities, cities, and countries.

8 thoughts on “President Trump to move to CloutHub.com”