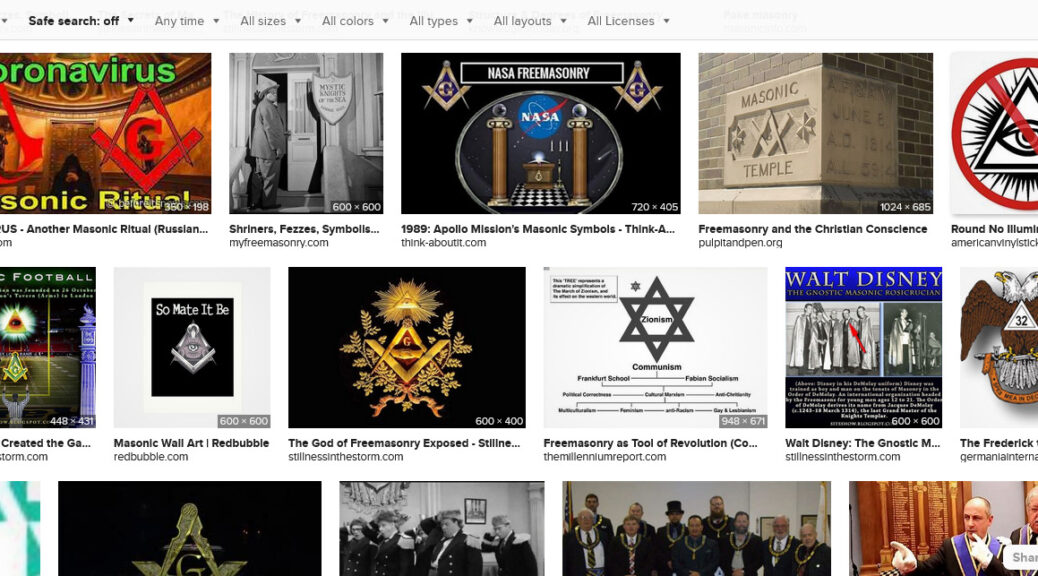 During the Scamdemic the greatest revolt of humanity began, not with a shout or rebellion, but with millions of drops of disagreement, suspicion, doubt and above all critical thinking.

And the Globalist reaction was quick and severe: censorship. Posts and Videos began to disappear, entire channels and accounts were suspended, erased, bitburned.

Certain topics would bring on the censorship within minutes: such as mention the Georgia Guidestones.

But the wave grew to a tide and then transformed into a Tsunami. Eventually dissent against the narrative became normie.

So seeing their failures, Skull and Bones sent out the warning: they changed course, changed the narrative and abandoned the strict visible controls, as I predicted days before their public announcement.

But that does not mean that they are not still militating against the opposition.

In fact, all opposition channels and websites have experienced a dramatic fall in viewership, hits, donations, and support. Some have just folded.

But I think that this is not simply a result of ‘taking off the thumb-screws’ so that the sheeple will wander off to something out.

I think there is an intentional active censorship campaign which I call Shadow Censorship, because it is unseen.  It is not something positive, it is negative.

Here are some of the things I have noted since March:

The net result is that those who want to read the truth about the Globalists are finding it much more difficult. Visits are down, donations are down, there is less conversations on social media about the reports which are coming out ALL OF WHICH CONFIRM AND MAGNIFY THE IMPORTANCE OF OPPOSING GLOBALISM.

And that is Shadow Censorship.

And the sooner we recognize it, the better, because it is proving a much more apt opponent to silence us than any Covid control.