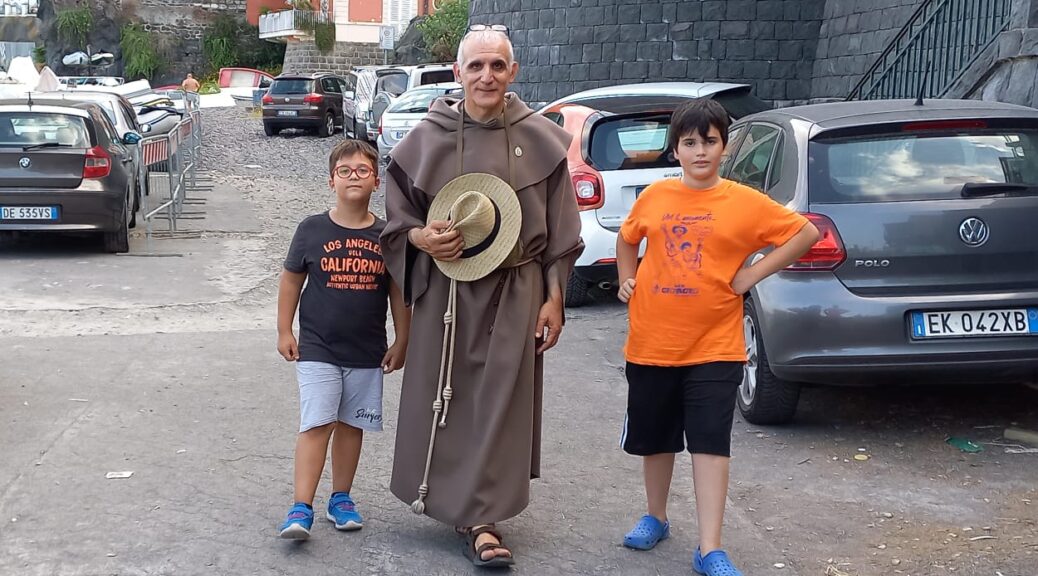 Tomorrow, I set out for Spain, to give conferences about how Pope Benedict XVI is still the Pope, how Catholics can and must oppose Globalism and the Great Reset, and to found a non-profit for the formation of Catholic men.

If you live in Spain or Portugal, please leave me your contact information, if you would like to meet me.

I have now the use of a Fiat Uno, which is property of the Ukrainian Charity I founded. I hope in Spain to find supporters for the humanitarian work we are doing in Ukraine under the aegis of Cross Azure (crossazure.org). But while this means travel is easier, it also means another 50 euro a day for gasoline, on long drives (It gets 40 miles to the gallon, but in Europe, gasoline is about $7 per gallon).

Of course, I am also hoping to found a chapter of Ordo Militaris Catholics in Spain, and have already found eager interest.

I won’t be eating in restaurants, so as to save money: I will shop in supermarkets and buy stuff for sandwiches.

I want to thank the benefactors last month who donated sufficient monies to support the rent of the Latin Mass Center, in the province of Rome, Italy, till December. I have told the owner, that I will renew the contract for another year: hoping as I do that you will all continue to help me in that apostolate too.

I ask you prayers for a priest and a monk who are considering declaring for Pope Benedict XVI.

In Italy, Andrea Cionci’s book, about the Ratzinger Code is now 2nd best seller. I helped him extensively in its preparation, but he took the leads I had found and ran with it much further. I see that work of mine in Italy, now finished, on this account.

For those who may not know, I am a Franciscan Brother, living like a hermit, who keeps private vows of poverty, chastity, and obedience according to the Rule of Saint Francis of Assisi (Regula Bullata). My immediate superior is Pope Benedict XVI. I am president of Ordo Militaris Inc., Helena, Montana, Cross Azure, of Kyiv, Ukraine, and L’Italia per gli Italiani, of Rome, Italy. All apostolates I do for the protection of Christians who are persecuted.

Here is how you can help me in my expenses in Spain:

Here is how you can help my apostolates:

Keep the Latin Mass Center / B16 Refuge for vocations open another year:

You cannot support L’Italia per gli Italiani (Italy for Italians), because it is a political party, and in Italy, the law prevents foreign support. But also, if you are in Italy, you cannot support us, because all the Banks have refused us a bank account. Which shows that we are the true hope of Italy.

Help me and the US Veterans working with me, save lives in Ukraine by distributing IV Fluid to the wounded:

PHOTO CREDIT: The featured image, in which I appear, is a photo by Nuccio Rizzo, showing me and two of his grandsons walking along the tiny harbour of Santa Maria la Scala, at Acireale, Sicily, in August of 2022 A. D.. Used with permission. Nuccio is the inventor of the original Calzacalze, the device to help you put on your socks.