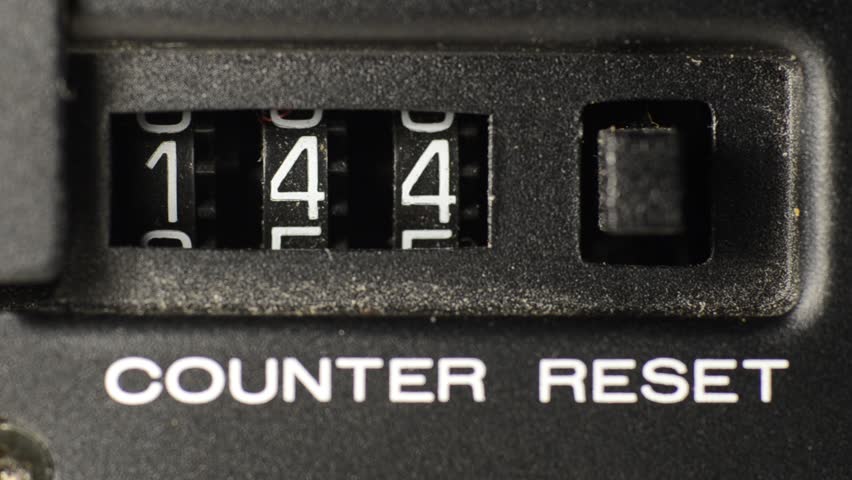 Now that teams of scientists from all over the world have examined thousands of vials of the DeathVaxx serums, we have all the evidence to charge our national leaders with crimes against humanity.

The time has come for a counter-Reset, that is a counter-Plandemic. We need to unite in a common informational war against the Globalists shouting this phrase!

CRIMES AGAINST HUMANITY MERIT A NUREMBURG 2.0!

We must seek capital punishment for everyone involved in the scamdemic, in the United Nations, our National Governments, in industry and finance, and in medical institutions.

We must insist that:

The companies involved must have all their property and assets confiscated. Their major stockholders should be held liable for the crimes against humanity also.

The entire wealth of the Globalist elite must go to recompense the murders and economic losses.

If we unite together and beat this drum and chant this war chant, we will prevail and truly solve the problem. We cannot afford to let these demons live. 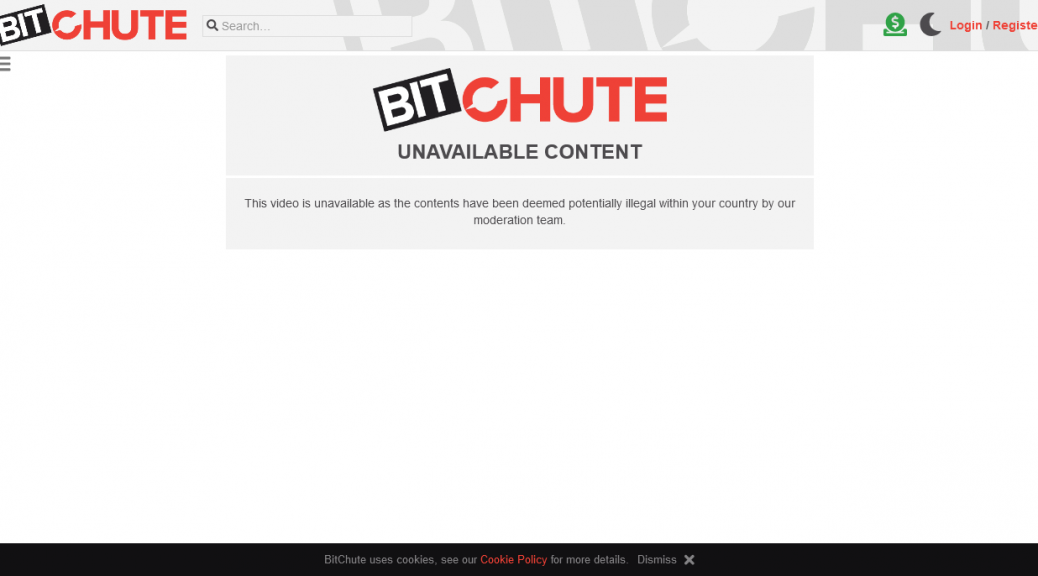 I tried to view this video, from Italy, today at Bitchute:

which you can watch by clicking to the image above.

But when I attempted to view the link, I got this screen instead: 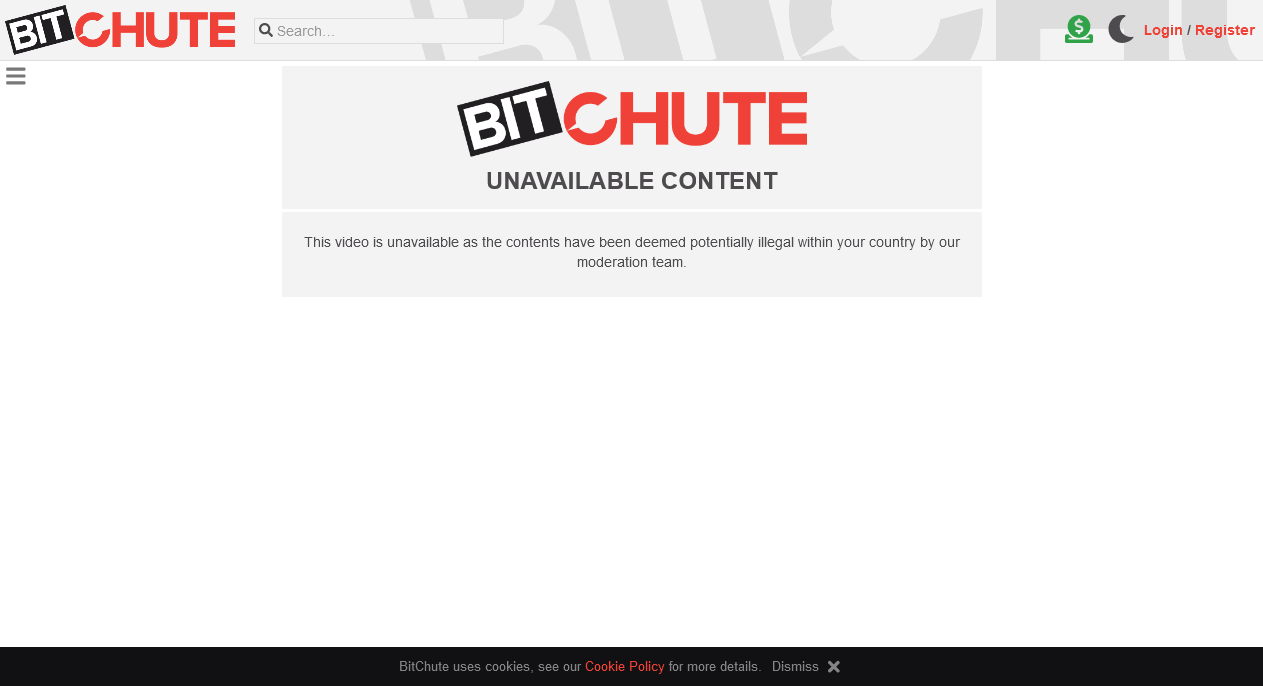 The notice says in fine print:  This video is unavailable as its contents have been deemed potentially illegal within your country by our moderation team.

It’s time to dump Bitchute, which pretended to be an independent media company out of the United Kingdom. Bitchute has actively joined in the conspiracy against humanity and should be brought along with the other criminals to Nuremburg 2.0.