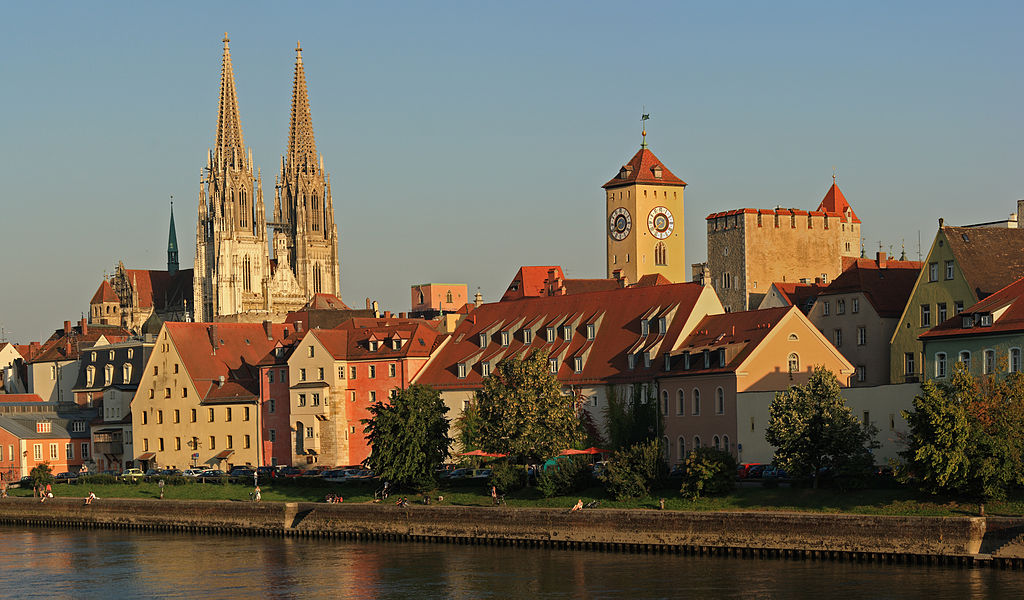 Pope Benedict XVI departure from the Vatican had all the marks of an operation done without the approval of Bergoglio.

Now we appear to have further confirmation in this:

I think we can conclude that the German Nuncio demanded that Gänswein hall his prisoner back to the Vatican, or else. There is just too much risk to the Bergoglian house of lies if he should begin to speak freely to the public.

I ask, “What ever happened to leaving Benedict alone so that he and his brother could spend the final days of his brother’s life in peace?”

The way Pope Benedict XVI is  being forced back so quickly demonstrates just one thing. Everyone in the Vatican knows that he is the true pope and Bergoglio is the fake. And Bergoglio has recognized that his own grasp on power demands that he keep the true pope under lock and key where NO ONE can talk to him.

In past ages, Catholic Kingdoms and Principalities waged war to liberate the Pope.  Every head of state in the West should think about that.  The Italian Republic has very limited military power, and cannot provide any effective resistance. Why, the U.S.A. has a paratroop division at Mantua. All it takes is a phone call from the White House. Even the menace of such an action will convince the Republic of Italy to urge the Vatican to let Benedict go.