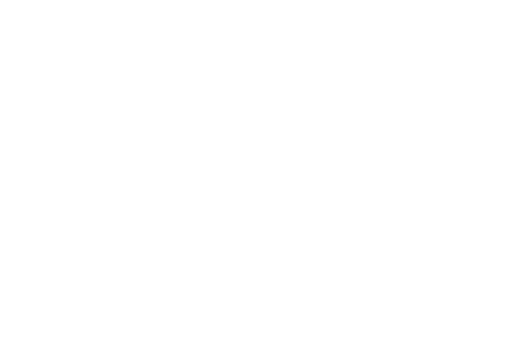 The From Rome Blog rarely endorses anything, because the purpose of this Blog is not promotion, but a defense of the Catholic Faith and the exposé of corruption.

As every Catholic knows, who is living on the planet Earth, from the moment Pope Benedict XVI announced his renunciation of ministry, the Catholic Media have not shown themselves loyal to truth, and are increasingly drawn into the maelstrom of lies and propaganda tricks of the Ecclesiastical Mafia and Globalist organizations.

For that reason, among Catholic thinkers, writers, personalities and “leaders”, all those with some sort of connection to the Ecclesiastical Institution for their jobs or income have increasingly gone silent.

Since this Blog is dedicated to Jesus Christ, under His Name of Truth, we consider it a matter of eternal salvation and urgent necessity to signal from time to time a Rare Voice of Truth.

In this case, we speak of a layman who has no such ties to anyone. But for Catholics who have never read the Fathers of the Church or the great Saints who fought against Heresy and moral corruption in the Church, if you want to know what kind of spirit they had, you can find a very good example in Frank Walker and see him in action every day on his Youtube Channel, Canon212.com

Frank is not the kind of guy who will raise 500 hundred thousand from you by hankering you for money and spitting out the party line. He is the kind of guy who would rather tell you the truth and lose your donation. He is zealously Catholic on every topic. I can rarely say to myself, that I disagree with anything he says, and that is saying something, because I have read the entire Scriptures, the Fathers of the Church, the Lives of the Saints and have spent 12 years in intensive academic study of Scholastic Theology and Philosophy, and have read nearly all the Encyclicals of the modern popes, the biographies of every Pope and several histories of all the Ecumenical Councils and the English Reformation. — So I will be the first to say I do not know everything, but when you come across a layman who is consistently knowledgeable and faithful to the Church and Her perennial teaching on every point, you have to tell others about him.

So do not waste your time listening to the controlled media or the controlled opposition or in waiting for some member of the Hierarchy to really tell it as it is. Just listen to Mr. Walker’s DAILY news commentaries. They are the Catholic equivalent of what might be called the Anti-Pravda, as he will cut through all the propaganda being put out by the Ecclesiastical Mafia and tell you the bald faced truth.

He also runs a very informed news aggregation site by the same name: Canon212.com and reports from Florida, in the USA. — And remember to thank him in a way a Franciscan Brother without a penny to his name cannot, with a generous donation!

He is a rare voice of truth, and I encourage all catholics to start imitating him. We need to rebuild Catholic Media up from the ground of faith and saintly zeal our forefathers lived and breathed.

8 thoughts on “A Rare Voice of Truth”