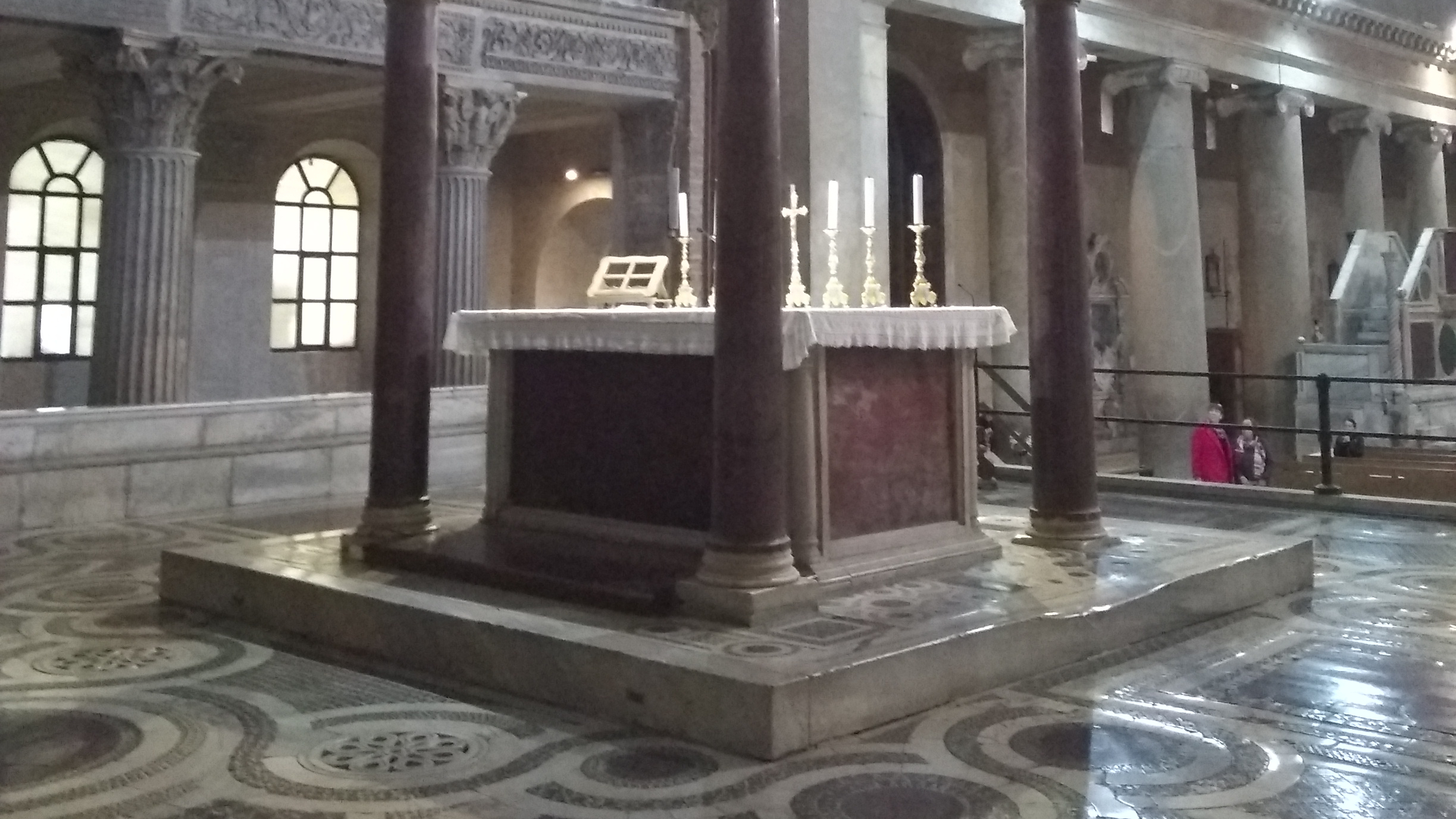 (This argument is not that of the Editor of FromRome.Info, who has merely expanded it for a fuller explanation — There are already a great number of priests who do not name Francis, but name Benedict instead, some openly, some secretly, some by saying for the Holy Father, without a specific name. God bless and strengthen and multiply these priests!)

CREDITS: The Featured Image is a photo taken by Br. Bugnolo of the Papal Altar at the Basilica of Saint Lawrence, here at Rome.